Title: FOALING FEATURE 2021: The hands and eyes of experience

Dr Helen Sharp talks to foaling expert Barbara Hanna about observation, intuition and experience in the care of the foaling mare 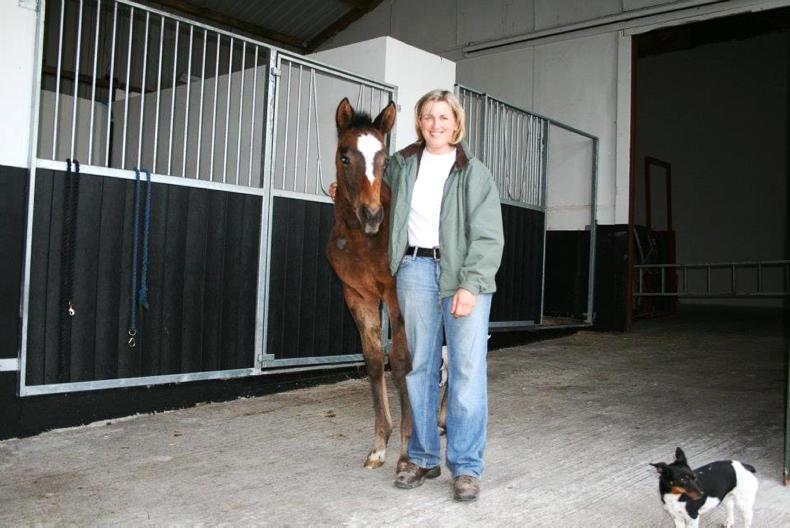 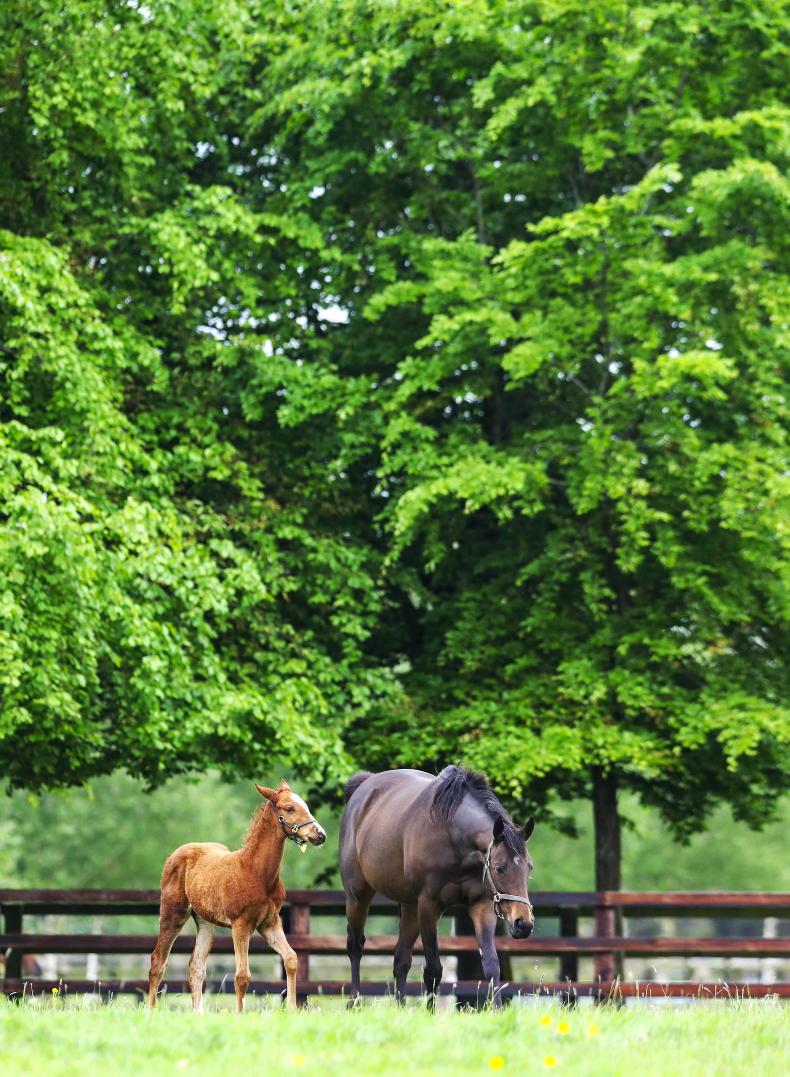 BASED at the Palace Farm in Armagh, Barbara Hanna has foaled down thousands of mares in her 18 years working closely with pregnant horses both in Ireland and Australia. Despite foaling up to 600 mares a year when she worked back-to-back seasons, she still finds the birth of the first foal of the year a little nerve-wracking.

“I get nervous before the first foal, I know it’s going to be six or seven months with very little sleep and I’ll be living off power naps where I can get them, but once that very first foal is born, I’m the happiest person in the world again.” 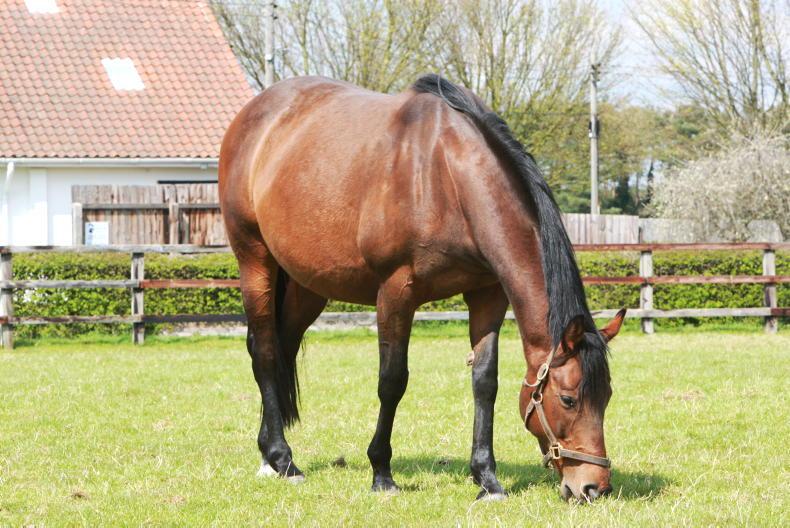 FOALING FEATURE 2021: Feeding the broodmare in late pregnancy and lactation
Experts at Red Mills and Foran Equine explain how you can meet your pregnant mares nutritional requirements for her own benefit and the foals 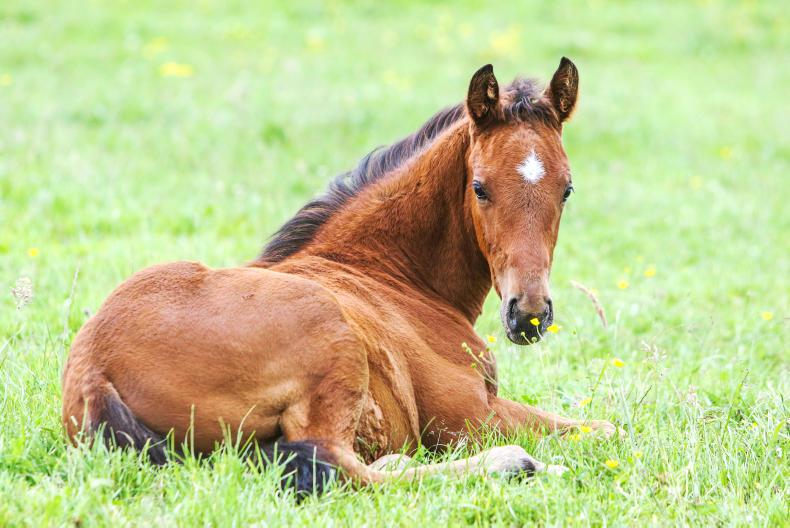 FOALING FEATURE 2021: Caring for the newborn foal
Experts at Red Mills and Foran Equine outline the best practices for looking after a newborn foal 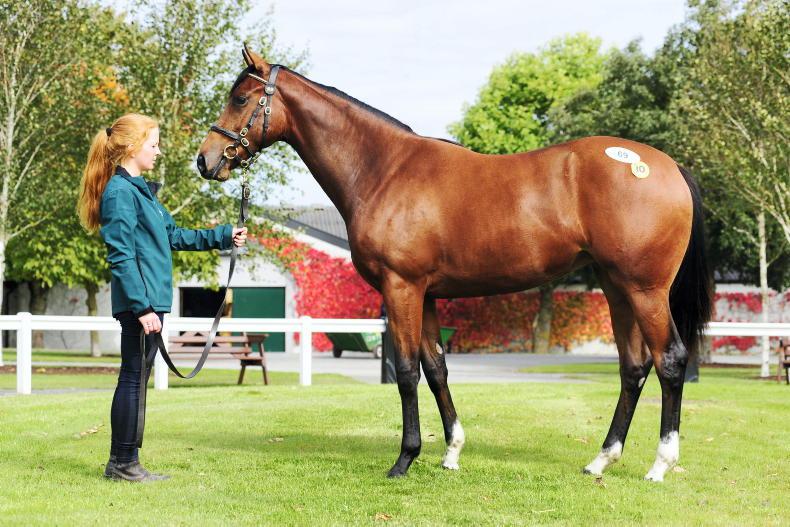 SALE PREP FEATURE 2021: Fit for the job: The importance of correct yearling prep
Dr Helen Sharp looks at yearling sales preparation and what it takes to get a young horse physically and mentally prepared for the sales ring 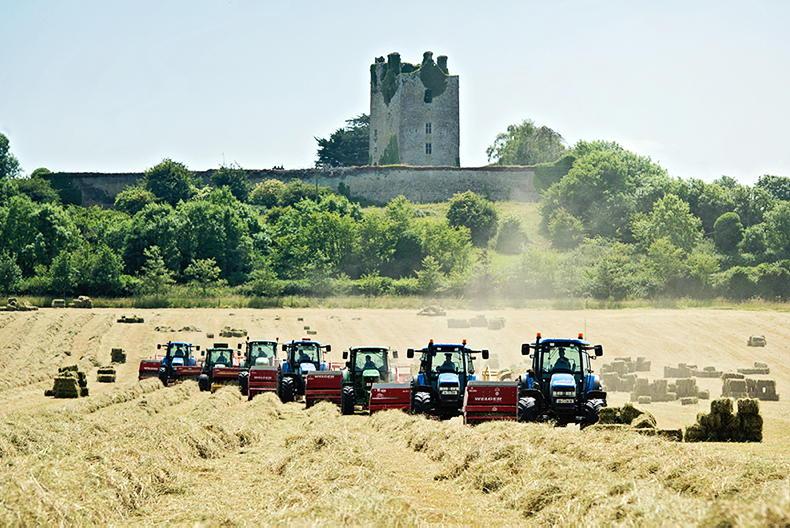 GRASSLAND 2021: Soil health: The foundation of good nutrition at Coolmore
Dr Helen Sharp talks to Grassland and Nutrition Specialist John Corbett of Coolmore Stud about why grassland analysis and healthy soil are the heroes of equine nutrition