Just one final step...
You must confirm your email address by clicking on the link we’ve sent to your email address.
You are only one short step away from reading 5 free Field+ articles.
Five Irish-trained horses to watch at Cheltenham

IRISH trainers and racehorses are major contenders for silverware every year at the Cheltenham Festival. The four-day horse racing meet attracts the best competitors from the Emerald Isle and the 2020 Cheltenham Festival will be no different. The world-famous race meeting is fast approaching and punters are debating which Irish race horses will win big at Prestbury Park. Punters can use the latest Cheltenham sign up offers to wager on all of the top Irish race horses for this year’s event before the festival kicks off.

Some of the biggest names in Irish horse race training will unleash their proteges on the Cheltenham Festival. We have picked out five that punters should watch at Cheltenham 2020.

Gordon Elliott’s fantastic Envoi Allen is the antepost favourite to win the Ballymore Novices’ Hurdle at odds of 11/10. The horse is in brilliant form heading into the March race meeting having never tasted defeat in eight starts. Last year, Envoi Allen won the Champion Bumper at Cheltenham, which feels like a lifetime ago. The six-year-old has won races in each of the last three months and will be finely tuned for the Ballymore Novices’ Hurdle.

Appreciate It is a six-year-old Willie Mullins trained horse with a mere five races under his saddle. The Irish trained horse has won back to back races at Leopardstown and is in-form. Appreciate It’s most recent win was at the Goffs Future Stars race in early February. Keep an eye on this horse in March.

Faugheen keeps on winning and Mullins’ 12-year-old will aim to continue on in the Marsh Novices’ Chase. Faugheen has won his last three races wowing punters and racegoers along the way. The horse’s most recent win came in February at the Grade 1 Flogas Novice Chase. Last year’s disappointment versus Paisley Park in the Sun Racing Stayers' Hurdle Grade 1 race should be forgotten with a top performance this time around in the Novices’ Chase.

Can Kemboy recover his form and win the Cheltenham Gold Cup? Mullins still believes the eight-year-old horse has plenty left in the tank. Kemboy hasn’t won a race since last May at Punchestown, but subsequent fourth and second-place finishes at Leopardstown in December and February of this year shouldn’t be overlooked. Kemboy’s second-place finish in February came in the Grade 1 Paddy Power Irish Gold Cup. The performance gives plenty of hope Kemboy can top the field at Cheltenham. At odds of 6/1 currently, he could be a punter’s dream come true in March. 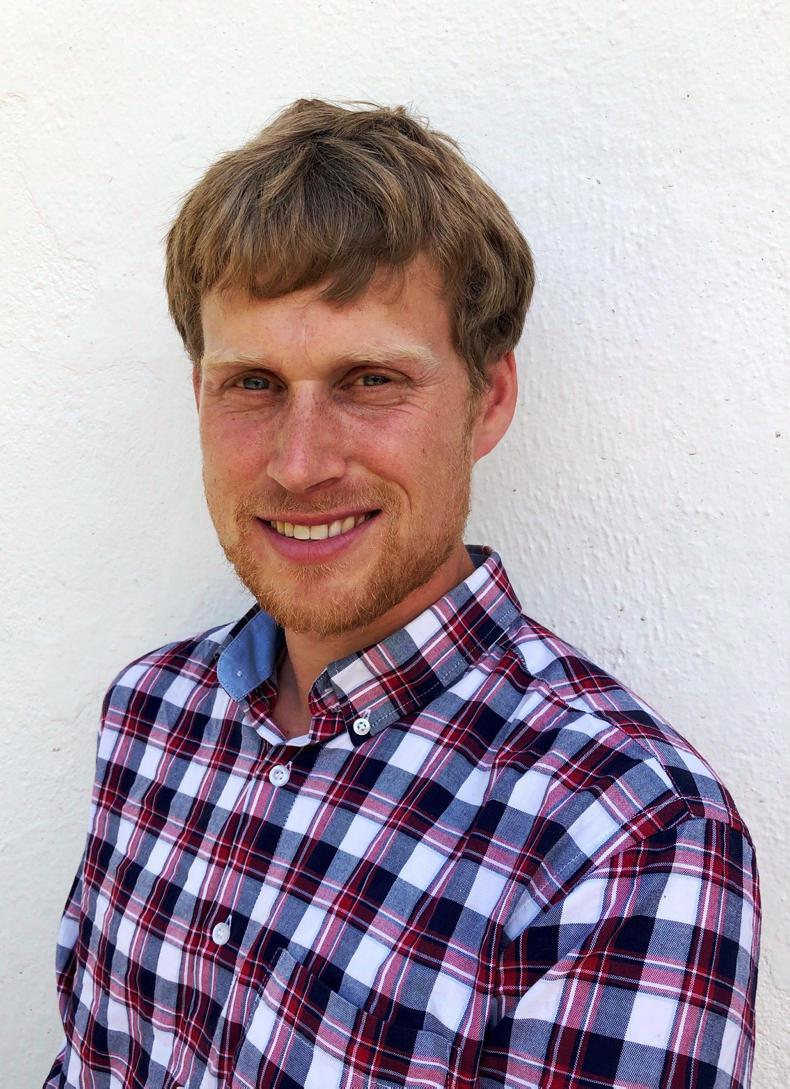 Training methods
HORSE SENSE: Building your confidence to get back into the ring
By Irish Field Contributor on 11 August 2020
Free 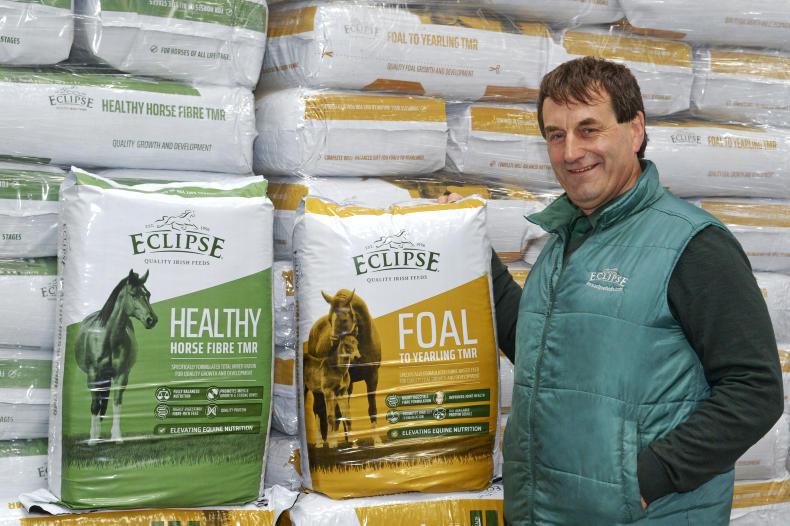 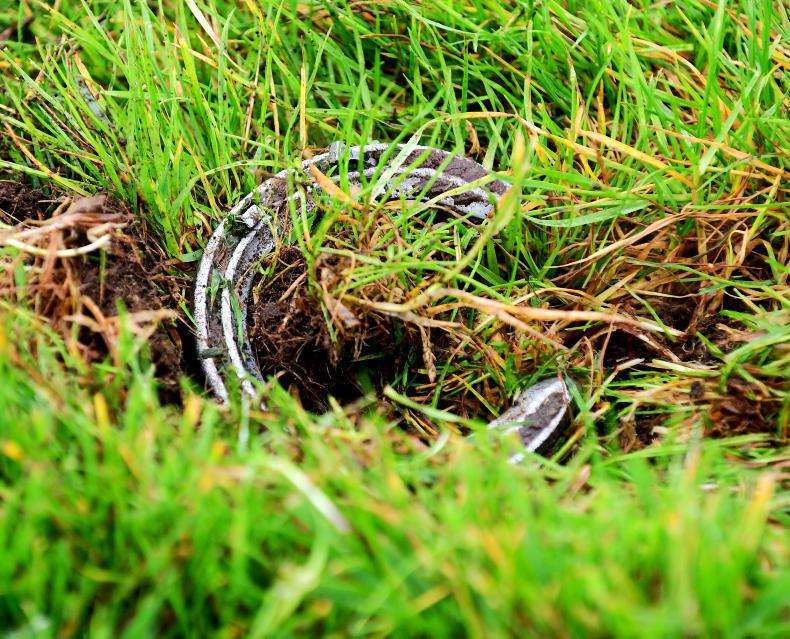 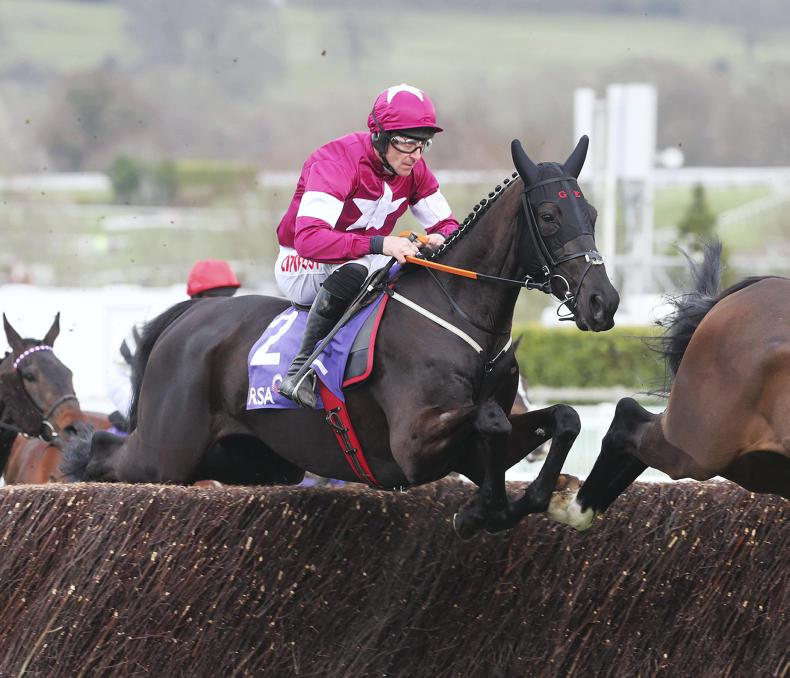