Here's the five-point case for backing Alben Star in this afternoon’s Stewards’ Cup at Goodwood at 12/1. 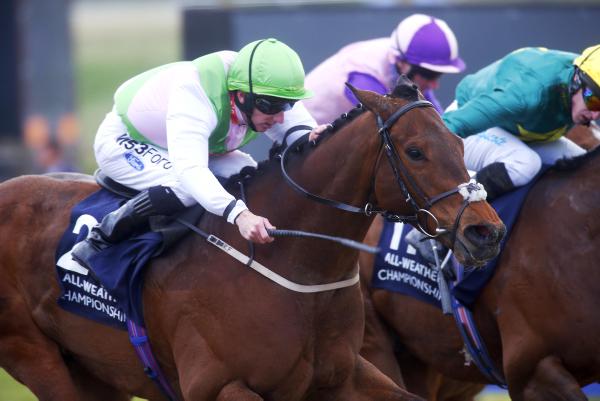 Alben Star is a strong challenger at Goodwood today

First, he is an upwardly mobile sprinter who is in the form of his life. So he is six years old, and you cannot argue that he is lightly-raced or obviously unexposed. The facts scupper that argument: he has run 27 times in his life and nine times since the turn of the calendar.

However, he appears to be progressing these days, even at the age of six. He is a consistently better horse this year than he has been in any of his other three seasons racing and his last two runs have probably been the best two runs of his life.