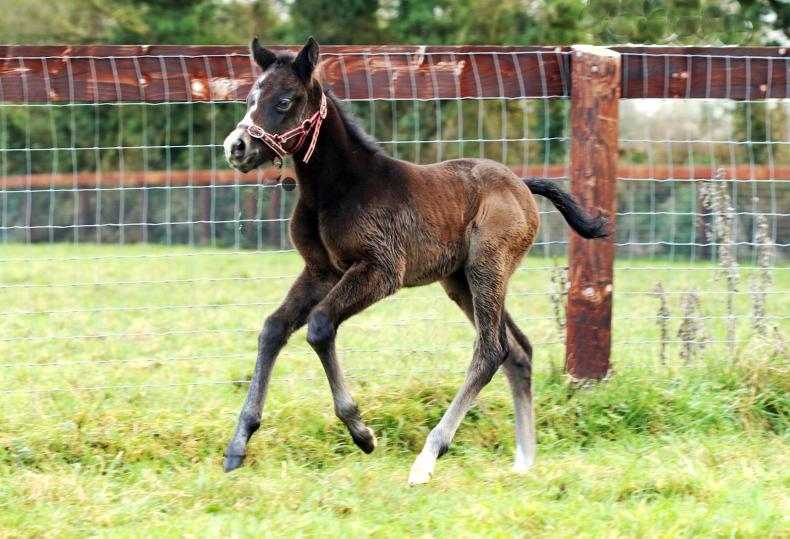 GUTAIFAN’S first foal was born on January 3rd at Guy O’Callaghan’s Grangemore Stud. The filly is very closely associated with the O’Callaghan family on many fronts.

Gutaifan stands alongside his sire Dark Angel at Gay and David O’Callaghan’s Yeomanstown Stud and he covered a great book of mares in his first season. One of those mares was Dixiedoodledandy and she is a daughter of Desert Style and the stakes-winning Pips Pride mare Inourhearts. Both of those stallions stood also at the O’Callaghan’s Morristown Lattin Stud.