Just one final step...
You must confirm your email address by clicking on the link we’ve sent to your email address.
You are only one short step away from reading 5 free Field+ articles.
FEI World Cup Finals kick off today in Gothenburg

THE 41st edition of the Longines FEI World Cup kicks off in Gothenburg, Sweden, today. Returning to the Swedish capital for the 15th time, Kildare’s dressage sensation Judy Reynolds is the sole Irish competitor at the 2019 finals.

The dressage competition starts tomorrow (Friday), with the Grand Prix beginning at 12pm Irish time. Reynolds name was the first pulled out in the draw for the Grand Prix, to which she muttered determinedly, “and that’s where I intend to stay!”

Germany’s Isabell Werth is back to defend her 2018 title, but Reynolds and her 17-year-old gelding Vancouver K are ready to fight for the podium, a place she came so close to securing when finishing fourth in Omaha in 2017.

All combinations who finish Friday’s Grand Prix with a score of at least 60% will go forward to Saturday’s Grand Prix Freestyle to Music, which will determine who is crowned the 2019 champion. No Irish show jumping rider managed to secure a place at the finals this year. However, the exciting line-up includes the world’s best combinations, including defending champion Beezie Madden (Breitling LS) and the Swiss WEG-medal winning pair of Martin Fuchs (Clooney 51) and Steve Guerdat (Alamo). The in-form Swedish rider Henrik von Eckermann brings Toveks Mary Lou and the home crowd will be behind him as he aims to go two better after finishing third last year.

The first round of show jumping kicks off at 5pm Irish time with the Table C 1.60m speed and handiness class. Switzerland’s Beat Mandli will be first into the ring, followed by German legend Ludger Beerbaum, but all eyes will be on Madden who is nicely-drawn in fourth-last place. It’s going to be fast and furious as riders try to ensure a competitive spot going into Friday’s second competition. Belgium's Gundrun Patteet's Sea Coast Pebbles Z failed to pass the vet check and has been ruled out. The combination were considered among the front runners after winning the qualifier in Helsinki and finishing sixth and seventh in two other qualifying rounds.

Writing on social media, Patteet said: "I’m very sad to announce that Pebbles and I will not be competing in the World Cup final. The vet at this show has decided not to accept him as fit to compete because of his stringhalt. (Pebbles always lifts up his right hind leg much higher then the left one.)

"All winter he has passed vet checks, moving this way, at all 5* shows and world cup qualifiers. He did great results and qualified us for this final. But unfortunately here they decided not to accept him. I am trying to understand why they accepted him at all the other vet checks, where he was moving the same way, but not here at the final...

"I will stay here the rest of the week to compete in the other classes with my two other horses and to support my Belgian teammates for the final."

All riders, unless eliminated or retire, go through to Friday’s Table A 1.50-1.60m. Points are given to riders who finished the first two rounds and the winner of each competition gets one more point than the number of starters in the first final round. The second placed gets two points less, the third three points left, etc.

Points are they transformed to penalties after the second round of competition – the person with the highest points will have zero penalties. For all other athletes the number of penalties will be calculated by multiplying with the coefficient of 0.50 the difference between their number of points of the leading athlete.

The overall winner will be the athlete with the lowest number of penalties after the three final competitions.

Show jumping
NEWS: Millstreet not going ahead in August
By Irish Field Contributor on 03 June 2020
Field + 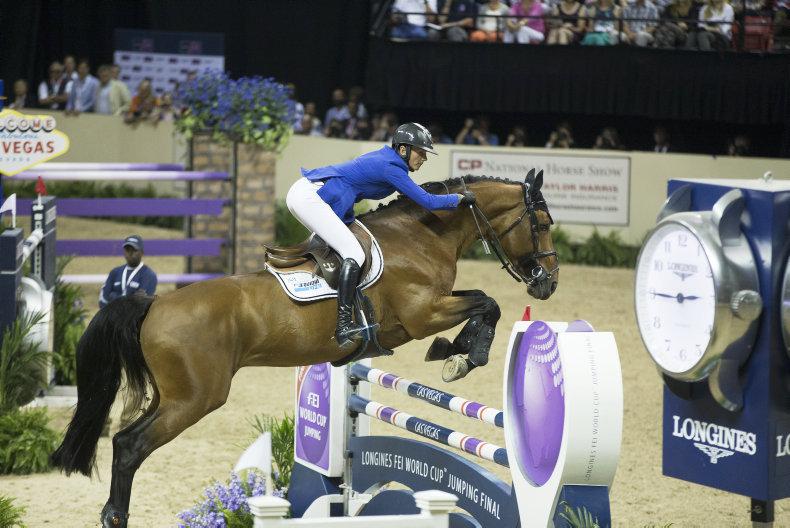 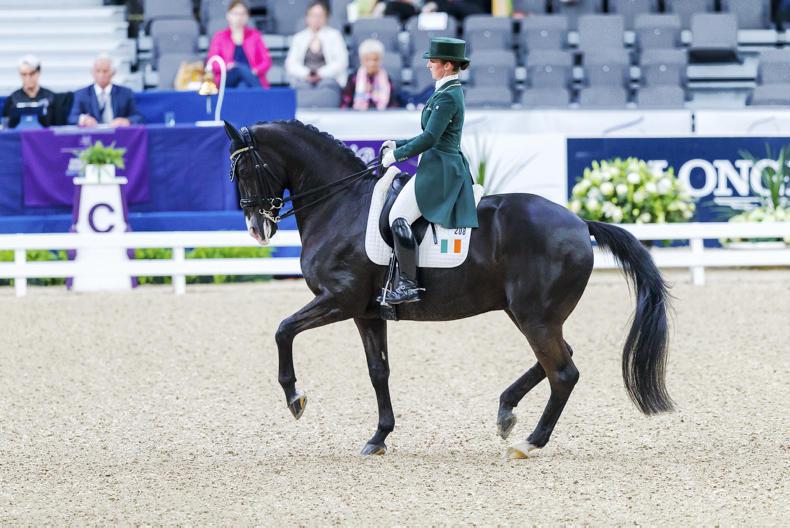 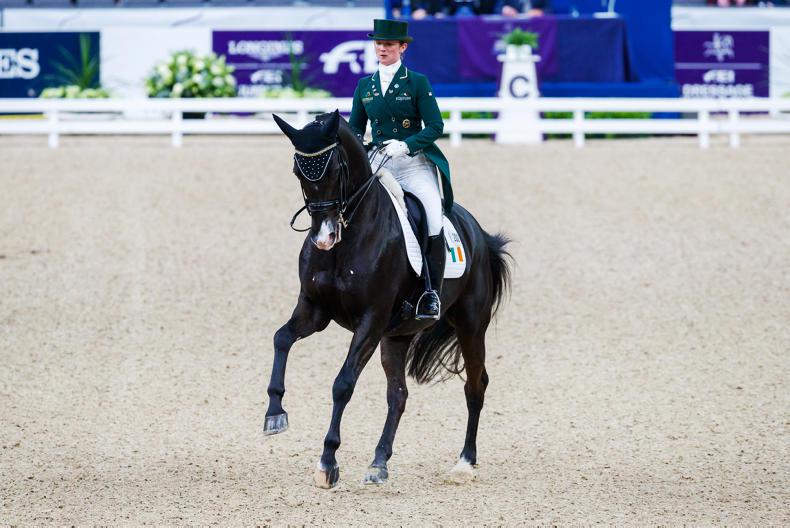