Just one final step...
You must confirm your email address by clicking on the link we’ve sent to your email address.
You are only one short step away from reading 5 free Field+ articles.
FEI exploring alternative dates for 2021 European Championships

FEI President Ingmar De Vos has welcomed the announcement of the new dates for the Tokyo 2020 Olympic Games, which will run from July 23rd to August 8th, and for the Paralympic Games from August 14th until September 5th 2021.

De Vos also said that the FEI were exploring alternative dates for the 2021 European Championships in jumping, dressage, para dressage and eventing, all due to take place in August.

“Of course there will be an impact on the international calendar across all sports, and from an FEI perspective this includes four major European Championships, but we are already looking at ways we can minimise that impact.

“Now we have confirmed dates for both the Olympic and Paralympic Games, we need to explore possible alternatives for a number of major FEI events, notably the European Championships in jumping, dressage and para dressage in Budapest, and the European Eventing Championships in Haras du Pin, France. This process will be started immediately,” he said.

The five-discipline European Championships in Budapest, Hungary, which also include driving and vaulting, are currently due to run from August 23-30th 2021, and the Eventing Championships in Haras du Pin, France, from August 11th-15th, just days after the Olympic Games conclude.

De Vos also commented on the issues of minimum eligibility requirements and the ownership of horses for the Olympic Games.

“We need to also look at deadlines for obtaining minimum eligibility requirements and extending the deadline for registration of ownership for Olympic horses and will announce those as soon as possible, but we have had confirmation from both the IOC and IPC that National Olympic and Paralympic Committees which have been allocated Olympic or Paralympic quota places will retain them despite the postponement of the Games to next year.” 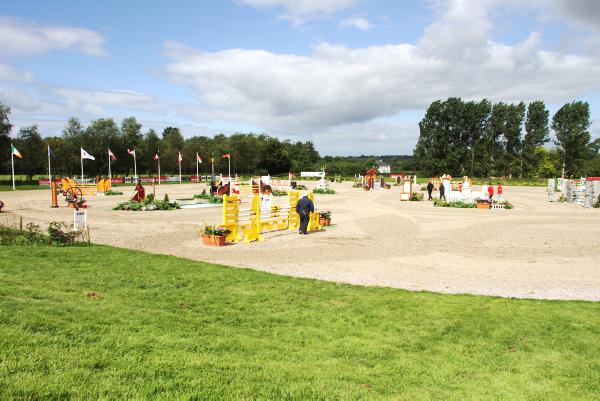 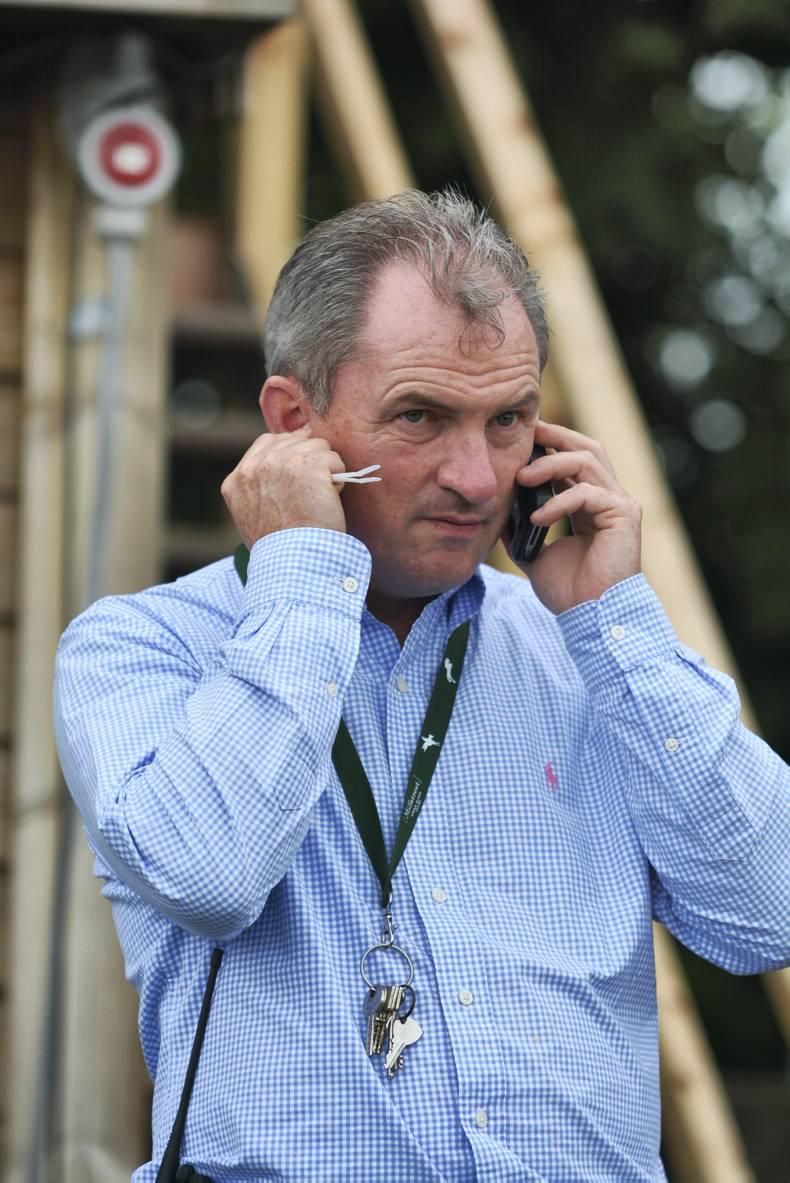 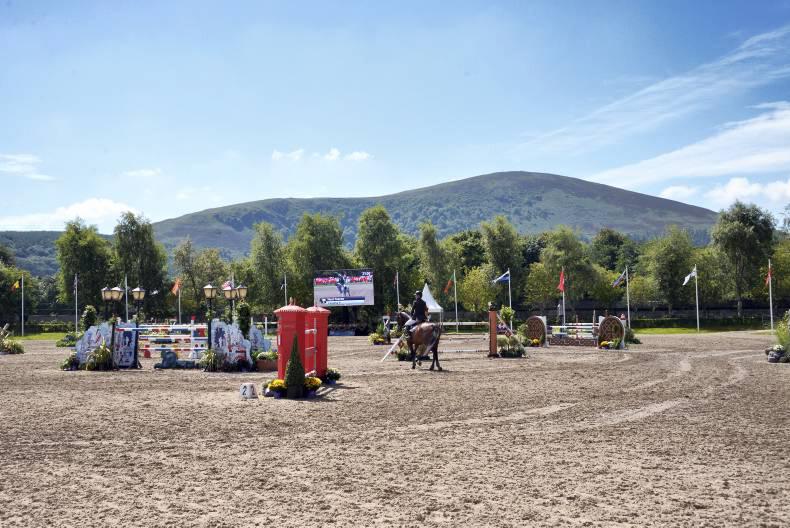