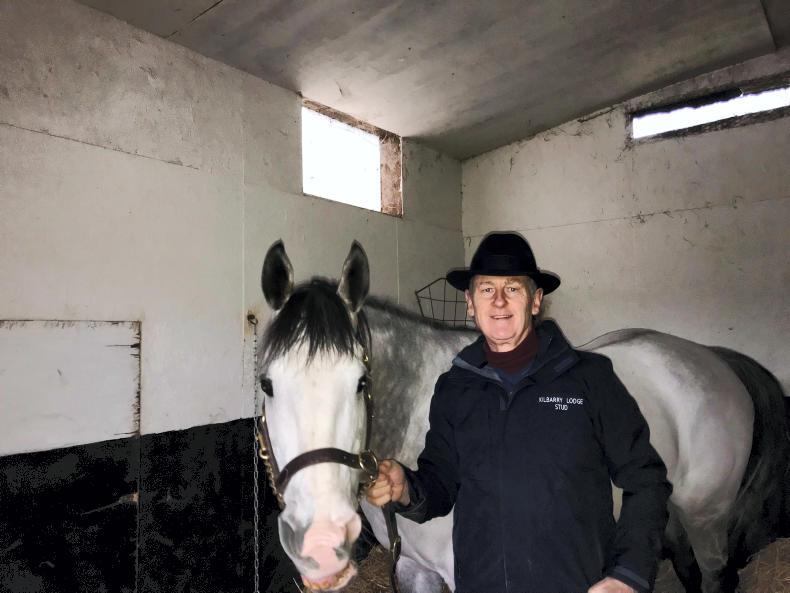 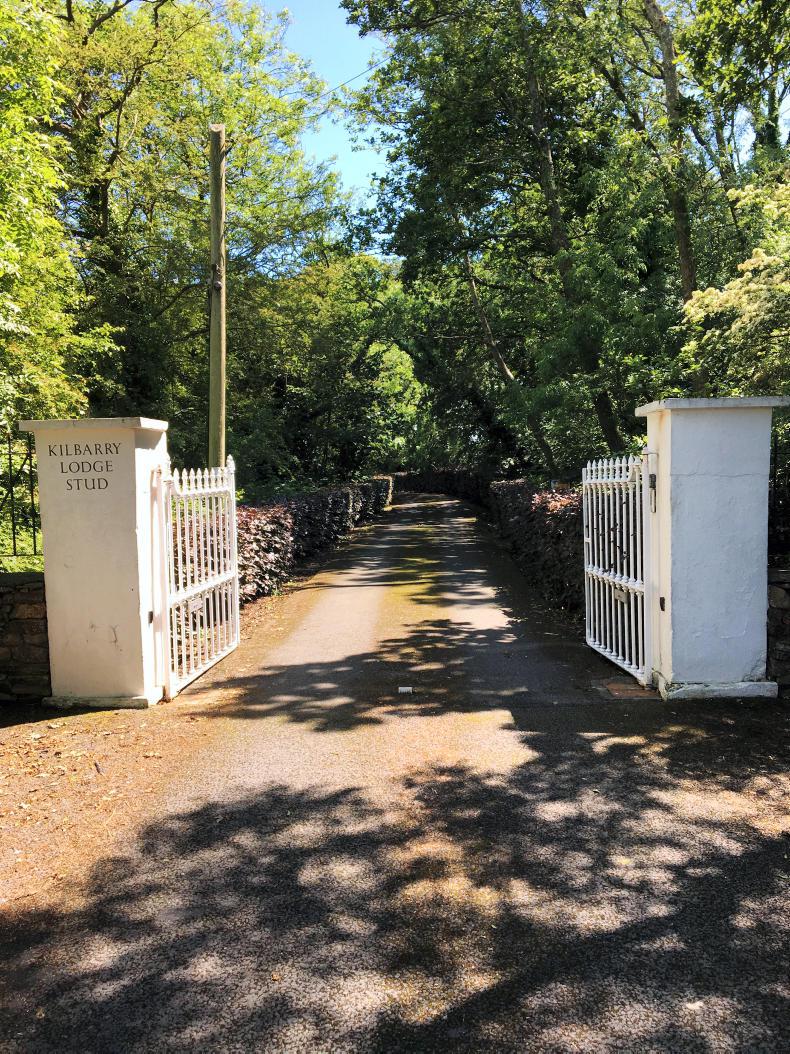 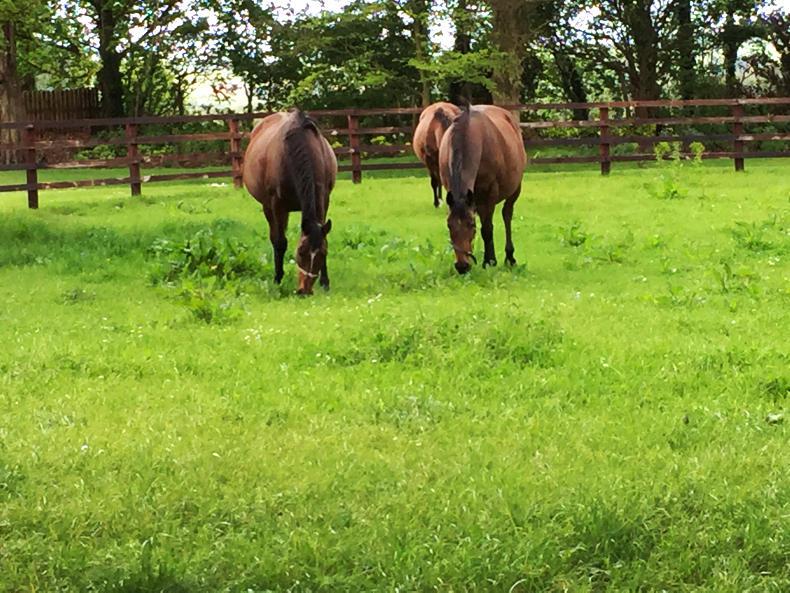 CHRISTMAS was a lovely period at Kilbarry Lodge, having the family around us, allowing time to relax and enjoy the wonderful racing. The mild weather has been kind on both the animals and ourselves and has made the work on the farm considerably easier.

Luckily, even though we have had a significant amount of rain over the past few months in Waterford, our land is dry which allows us to outwinter the mares and some youngsters. This, coupled with stores housed in loose sheds, reduces the workload considerably in winter.

We sell most of our produce as foals where possible. We keep a few fillies in training from our established families and the current National Hunt mares’ programme has encouraged this.

Our farm is family-run, with my wife Claire doing the foaling with me in the spring, as well as the admin work. Both of our children worked on the farm in their formative years while our son Thomas now contributes greatly everyday on the farm.We normally employ two experienced permanent staff, along with multiple students and part-time staff coming and going, doing placements during the thoroughbred breeding season.

Eddie Fanning, our main man, brings great experience to the small team. Having young and enthusiastic people working on the farm is a great tonic for everyone and sourcing these individuals remains a challenge.

We are fortunate that our farm is situated near an excellent network of roads near Waterford city, so access is easy from all directions, which facilitates local and distant broodmare owners.

Some 20 years ago, Bob’s Return was well supported when we stood him and it has been nice to see some of those older mare owners returning to support our current stallions.

Sourcing stallions is difficult and competitive. Everybody is looking for a horse that stands out with something special to offer the breeder.

It is a high-risk business with so many forces working in tandem or in opposition which can make or break a stallion’s reputation in the market very quickly.

We aim to stand stallions which are commercial and which we, as National Hunt breeders ourselves, believe in and support.

Standing sons of both Montjeu (Joshua Tree) and Jeremy (Success Days) at Kilbarry Lodge Stud for the 2020 breeding season is hugely exciting and we look forward to introducing them to breeders next weekend during the ITM Irish Stallion Trail.

Diamond Boy has been extremely well supported since coming to Ireland for the past two seasons, covering in excess of 230 mares each year. His results on the track from a handful of runners have been very promising and we are grateful for the support he has received from Irish breeders.

We were delighted with the support Pillar Coral received last year during his first season here. Physically, he has developed hugely over the last year into a powerful, big horse. We are optimistic about hie chances of being a success as he is from the Juddmonte stallion-producing family of Martaline, Coastal Path, Reefscape, Oasis Dream and Kingman, among others.

Our new stallions for 2020 provide further options for breeders. Joshua Tree, from the outstanding Montjeu stallion line, is a gorgeous-looking horse purchased by the great judge Demi O’Byrne as a yearling.

Joshua Tree has been standing in France since retiring to stud and was very well supported with 75 two-year-olds, 80 yearlings and 95 foals on the ground. The latter crops a re from mainly jumping-bred mares.

He showed tremendous courage and soundness as a racehorse and his first 12 runners (from a small first crop of 26 three-year-olds) have racked up 14 wins already. He stands at €3,000.

Success Days arrived in October, following a deal brokered by Cathy Grassick. He is the only son of the fantastic and much-missed Jeremy at stud in Ireland.

Few stallions have left such a legacy in terms of star performers on the track and in the sales ring as the late Jeremy, considering his relatively short time at stud. His dam Glint In Her Eye is a half-sister to the mighty Deep Impact.

Success Days was a Group 2 and multiple Group 3 winner of six races who excelled in soft ground conditions. He stands 16.1hh, is a great loose walker with good bone, with a lovely French stallion’s pedigree. He stands for €2,000 with concessions for filly foals.

National Hunt breeding and racing was never as strong and as healthy in Ireland as it is now and let’s hope we continue along this vein into the next decade. The Stallion Trail is a good initiative, not just for breeders but for promotion of the business in general. There is also a social element to it and we look forward to the weekend. 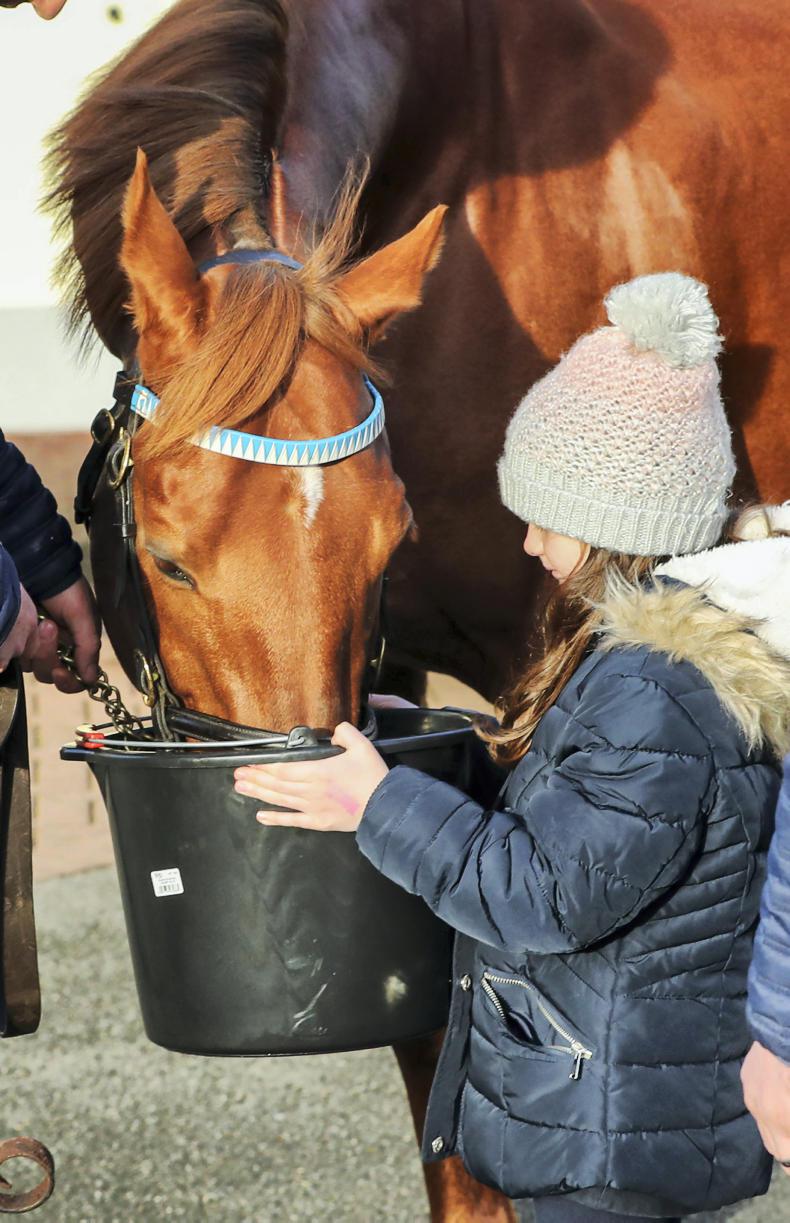 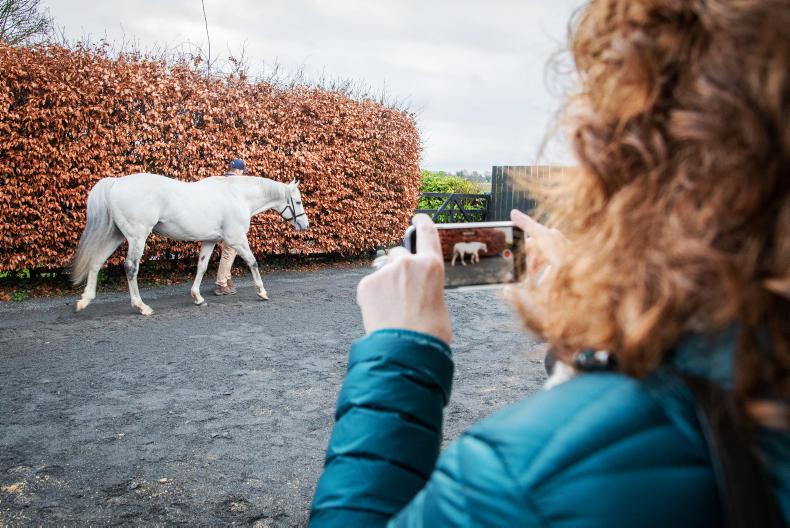 Irish Field Contributor
ITM STALLION TRAIL: 'Our time to champion a successful industry'
Alex Cairns of Irish Thoroughbred Marketing invites you to visit some of the country's leading stud farms next weekend 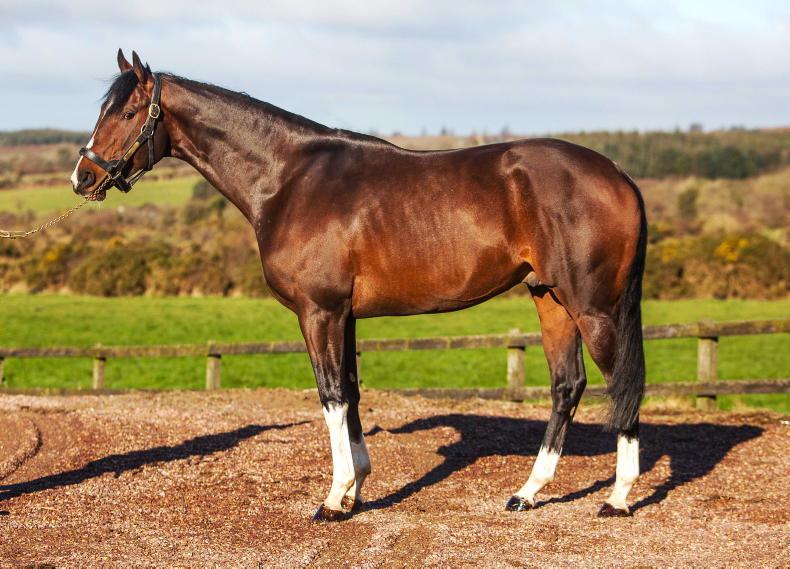 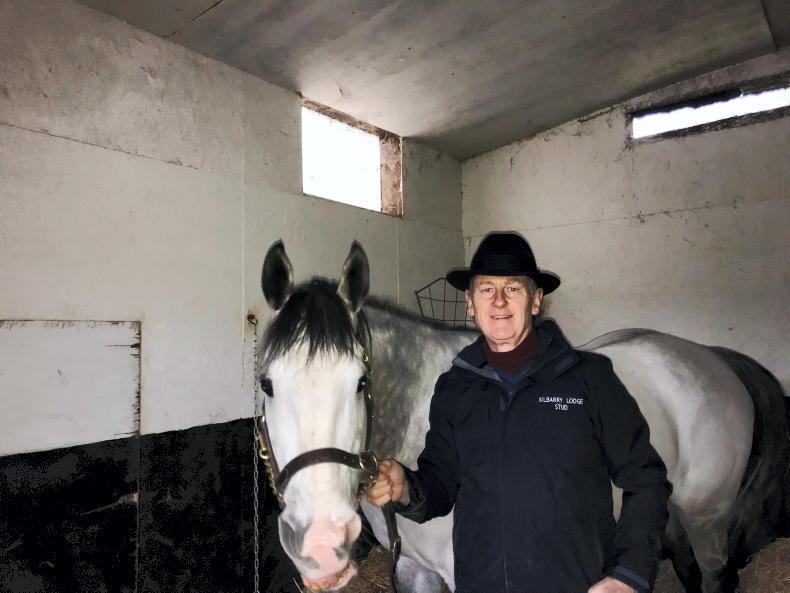