In the first of a two-part feature on the Warlow sisters, Mary Wilson tells Susan Finnerty about growing up in Co Cork and about her love of the Irish Draught 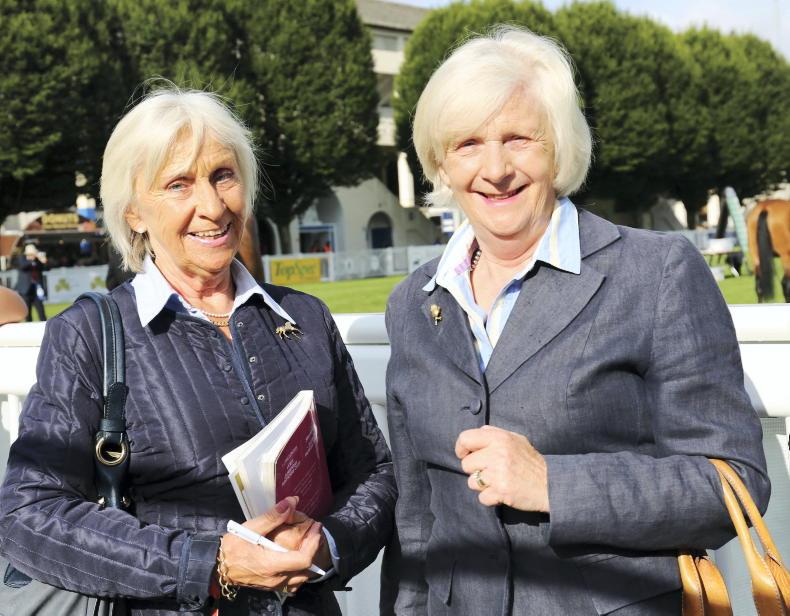 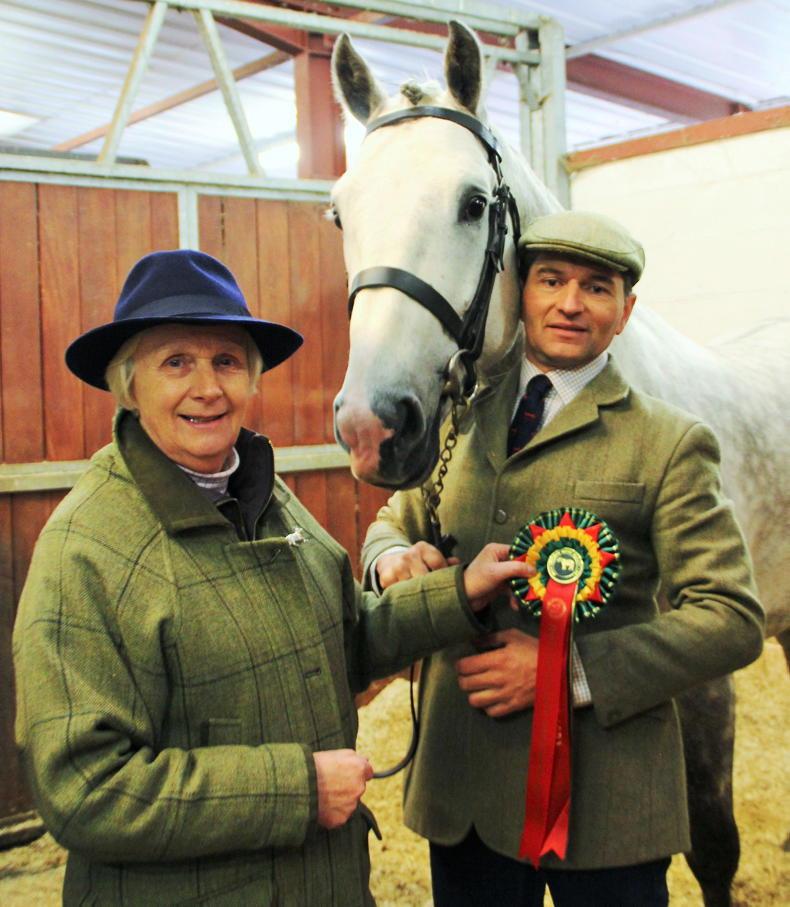 Mary Wilson, the chief inspector at the IDHS(GB) stallion inspections in 2016 with one of the successful Class 1 stallions; Carrigfadda Grey Mist owned by Bruce Langley McKim \ Susan Finnerty 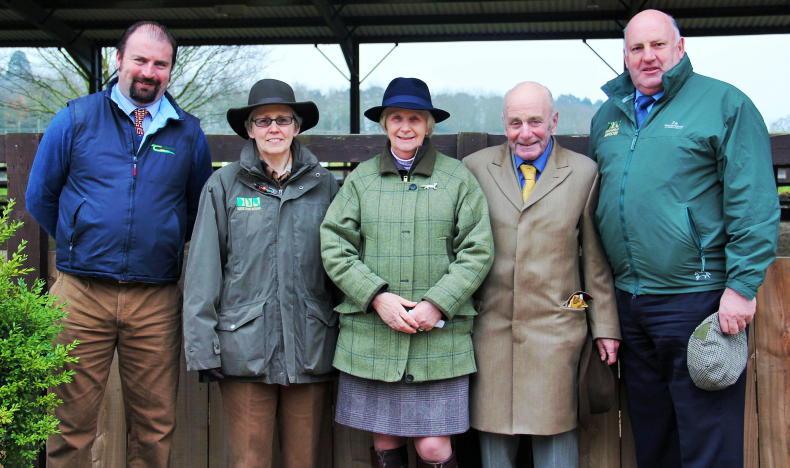 WATCH the old Pathé newsreels featuring Dublin Horse Show and you’ll often spot the ridden show pony classes in Ring 1, where this photo opportunity of sisters Mary Wilson and Clare Ryan happened. Their ringside vantage point would surely have brought back memories of their own Dublin days before it was back to business with the young event horse final next on renowned agent Clare’s list and Mary, a champion for the Irish Draught breed, counting down to the start of the mare and foal classes.

“How lucky Clare and I were that our parents came to Ireland in 1958,” began Mary. Eric and Sheila Warlow had bought the 18th century Ballymagooly House overlooking the River Blackwater near Mallow and with Sheila’s interest in horses, their daughters were soon in the saddle.