Just one final step...
You must confirm your email address by clicking on the link we’ve sent to your email address.
You are only one short step away from reading 5 free Field+ articles.
FEATURE: Basil's winning ways

THE date June 21st, 1927 did not contain any world events of enormous significance. However, in Ireland it marked the birth of a man who surely possesses one of the sunniest outlooks on life.

Basil Brindley has left his mark on every aspect of life that he has come into contact with, and today he enjoys retirement in the beautiful, natural setting of his Rathbeggan House in Co Meath. There, with his wife Maureen, he met me last week to look back on a life well lived, and reveal that he plans to continue to enjoy it for some time to come.

I have known Basil for approaching half of his life, and when I think of him two words come instantly to mind – sartorial elegance. Our recent get-together was no different, and he laughed heartily when I recalled this quality. Today he also retains a wicked sense of humour, one that has never been blunted.

One of five children, his father was a stockbroker, a profession that Basil pursued and quickly decided was not for him. Professionally he established Brindley Advertising, a leader in its sector, but Basil also brought a degree of marketing to the business, and he was a pioneer in a number of respects. In that regard he used his equine interests to good effect.

When I met Basil recently, he greeted me with the lovely words – “I have had a wonderful life and enjoyed every day of it.” What a thing to be able to say, and with a glint in his eye he told me that he plans to enjoy every day in the future also.

This air of happiness was echoed by Maureen when I asked about the celebrations surrounding Basil’s milestone birthday. “Leo, we are celebrating life,” was her quick retort. The pair of lovebirds are still travelling the world and this year have travelled as much as most would do in a decade. They first met “at a hop in Bective” and have been inseparable since. Basil and Maureen recall the meeting clearly.

When it comes to horses, Basil’s first love was hunting, something he did until he retired from the saddle in a top hat. The Ward Union was his favourite pack, though he enjoyed many great days with the now defunct Naas Harriers. He hunted with many famous men and women, including Galen Weston – who once admonished him for taking him out with the Naas Harriers rather than the Ward Union! The Brindley Memorial, which stands in Ashbourne, was erected in 1879 as a tribute to Charles Brindley, huntsman to the Wards for 35 years.

While making their home in Dublin, it was Galen Weston who suggested to Basil and Maureen at Naas races that they look at a farm in Co Kildare. He himself was interested in it but unable to complete the deal due to the size of his land ownership then. The farm was the exquisite Hollyhill Stud, now owned by Lady O’Reilly. Maureen explains that “at heart, Basil was always a farmer” and at first the couple used Hollyhill as a weekend retreat.

Hollyhill was sold in 1976 and the couple purchased the palatial Killeen Castle in Co Meath. They had great plans for the place, but tragedy struck in 1981 when it was engulfed by fire and destroyed. The Brindleys subsequently acquired Rathbeggan House where they now farm and keep horses on almost 200 acres, ably assisted by their daughter Buddy. Basil Brindley in the centre flanked by his son in law Maurice Cully and daughter Buddy with his grandchildren, mounted are Pat Coyle and Stephen O'Connor all of whom have enjoyed many happy days hunting with the Wards

All of the children, apart from Berenice, displayed talent in the saddle or in other aspects of equine world. Julie and Buddy both partnered winners on the track, as did son Tony, while Berenice instead became a close ally of her father in the advertising world. Sarah, who sadly died in 2011, also worked with her father in advertising and was a keen hunter.

Basil himself, a relatively late recruit to race riding, had the distinction of winning on French Trial at Bellewstown, and in addition he owned, bred and trained the gelding. He turned to training horses for himself after some enjoyable years having horses with Paddy ‘The Long Fellow’ Prendergast and Willie Robinson. One of his first winners with the latter was Go Lovely Rose, a mare he leased for a nominal amount (“something like a pound”) from the Duchess of Westminster.

He and Tony worked very closely for years, and Basil speaks proudly of their closeness. He also enjoyed giving Tony the leg-up on a number of winners, including Blue Suede Shoes. That daughter of Bargello won a qualified riders flat race one a mile and six furlongs at the Curragh in June, 1980 when partnered by Tony who was concealing a broken arm! She won by six lengths and among the beaten riders that day were John Fowler, Ted Walsh, Anthony Powell, Niall Madden, George Mernagh, John Shortt, Colin Magnier, Dermot Weld and Dick Brabazon.

Julie has a noteworthy achievement too. She scored a comfortable victory on Mulberry Flyer in the first race at the Longford Harriers point-to-point in April 1979. The horse was also entered in the last on the same card and the Brindley’s decided to have a go. They did and succeeded! It was a feat that can no longer be repeated as the Stewards of the Turf Club subsequently amended the rules of racing to prevent a horse being declared to run in two races at the same meeting.

Basil is proud of a picture he has of a Madhatters Private Sweepstakes race he rode in on a Friday evening at the Phoenix Park in July 1973. He rode against the likes of Mick O’Toole. John Mulhern, John Corcoran, Johnny Connaughton, Stan Cosgrove and more. It was the type of event that typified the life of Basil – being competitive but having fun all the way.

Whether it was owning, breeding, training or riding winners, Basil always turned the event into a celebration, as he has done with his life to date. 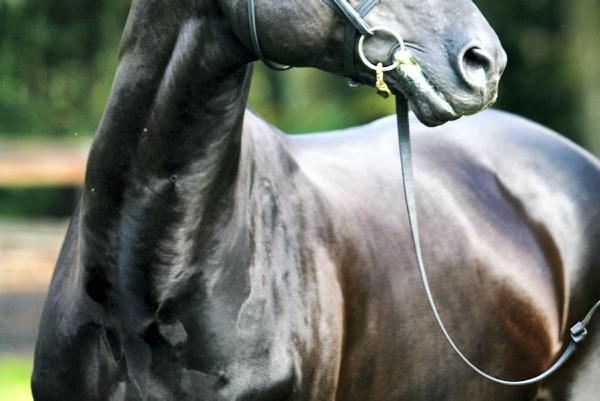 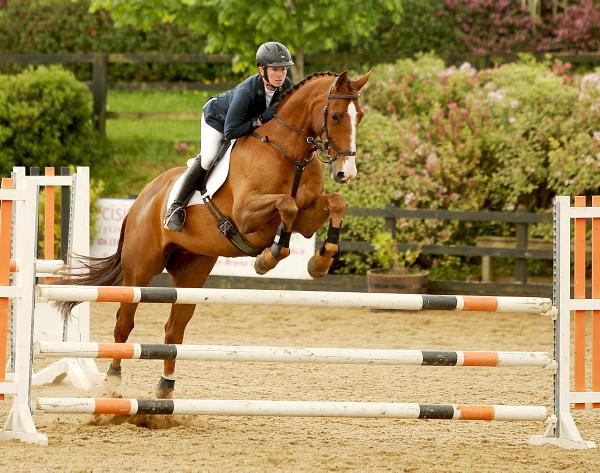 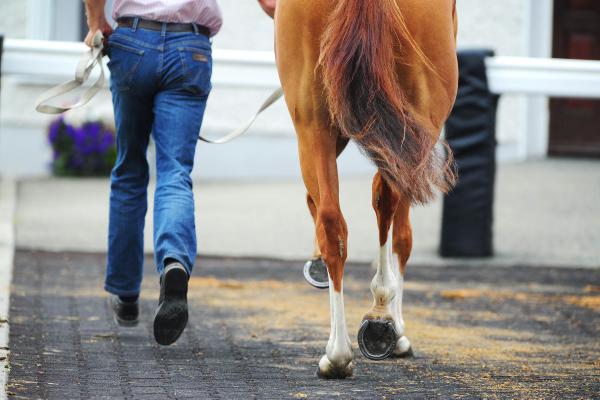