Just one final step...
You must confirm your email address by clicking on the link we’ve sent to your email address.
You are only one short step away from reading 5 free Field+ articles.
Faugheen, Douvan and Benie Des Dieux all retired

Owner Rich Ricci has announced the retirement of three of of his equine superstars in Faugheen, Douvan and Benie Des Dieux.

Faugheen in particular, will go down as one of the most popular National Hunt horses of the modern era, with the Champion Hurdle at Cheltenham, the Irish Champion Hurdle at Leopardstown and back-to-back victories in the Christmas Hurdle at Kempton featuring on a glittering CV.

It looked as though his racing career could be over in the spring of 2019 after he was found to be suffering from a heart problem when pulling up in the Aintree Hurdle.

But the decision to embark on a career over fences the following season at the age of 11 proved a masterstroke by trainer Willie Mullins, with Faugheen winning his first three chase starts including a memorable Grade 1 success at last year’s Dublin Racing Festival.

He was beaten just a length into third place when bidding for a third Cheltenham Festival success in a pulsating renewal of the Marsh Novices’ Chase in March of last year – and while connections attempted to get him back, that proved to be his final outing.

Ricci, who owns Faugheen in partnership with his wife Susannah, told The Sun: “Faugheen meant a lot to Susannah, our son George and me. He was also the favourite horse of my nephew Peter and was the impetus of his falling in love with the sport.

“Not always the most elegant at a hurdle or a fence, he was a trier and knew he was a dude.

“My favourite memory was of his Grade 1 novice chase win at the 2020 Dublin Racing Festival. The noise and the sprinting of the crowd to the parade ring was something I will never forget.

“We have been blessed to have owned some special horses, but Faugheen will always have a special place amongst them.”

In all Faugheen won 17 of his 26 career starts.

Douvan won on his first 13 appearances for Mullins, including Cheltenham wins in the Supreme Novices’ Hurdle and the Arkle Trophy.

However, he was a beaten odds-on favourite in the 2017 Queen Mother Champion Chase and has run only three times since, most recently winning the 2019 Clonmel Oil Chase.

Benie Des Dieux meanwhile won eight of her 10 starts for the all-conquering team, with her most notable triumphs coming in the Mares’ Hurdle at Cheltenham and the French Champion Hurdle at Auteuil.

She fell at the final flight when seemingly set to successfully defend her Mares’ Hurdle title in 2019, and was just touched off by the brilliant Honeysuckle when bidding to regain her crown last year. 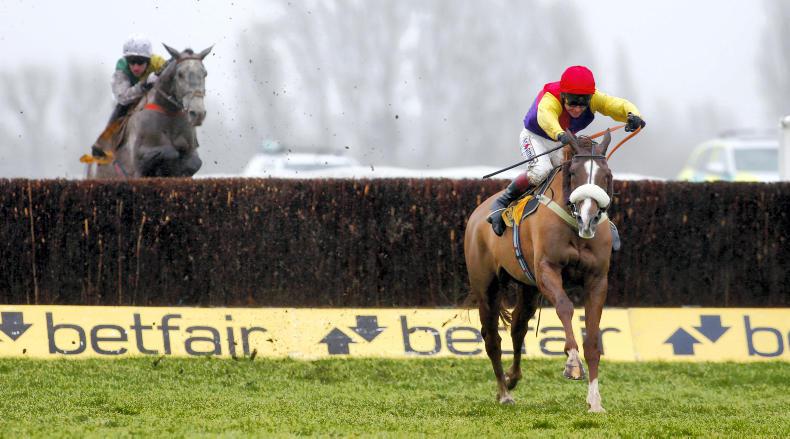 Inside Racing
MONDAY OUTLOOK: River can flow back at Cheltenham
By Ronan Groome on 12 February 2018
Field + 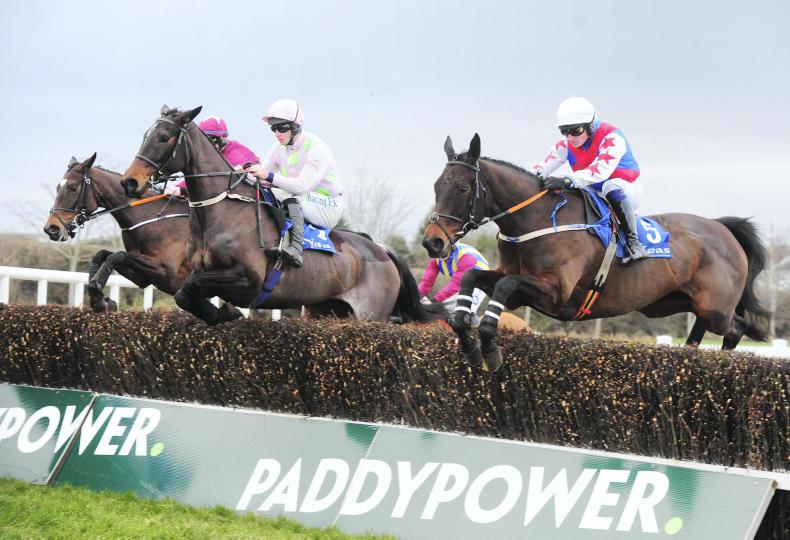 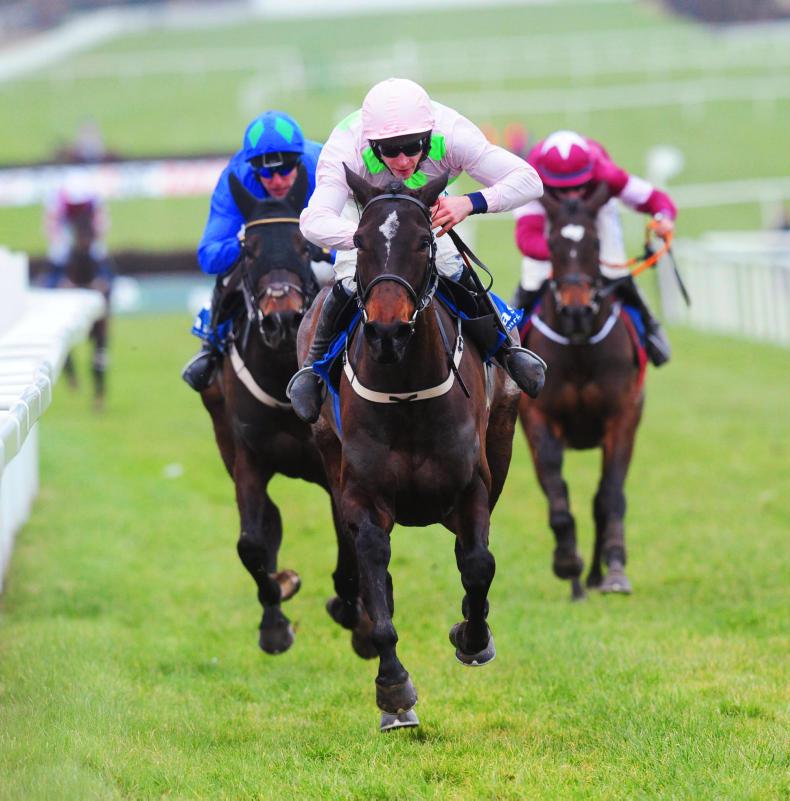