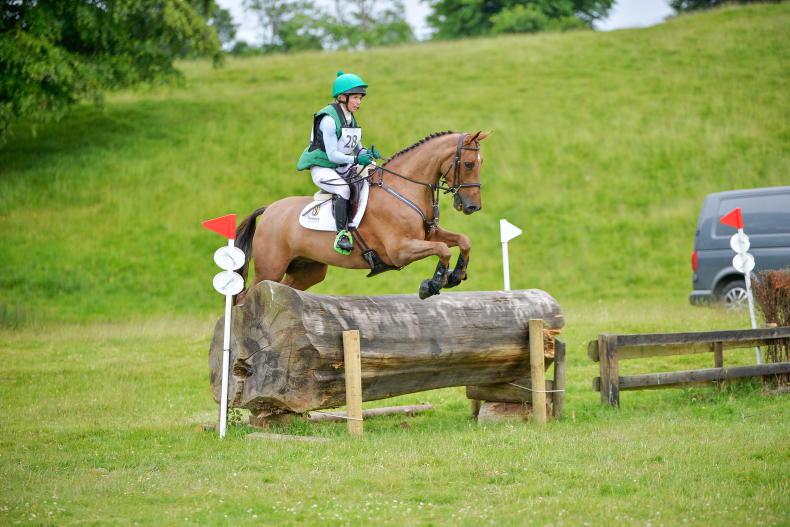 SARAH Ennis rode five horses at Rosanna (2) last Saturday with her sole victory coming in the EI110 on Stellor Deelite who, on his debut at this level, stepped up on his second-place finish here last time out in an EI100.

A winner earlier in the season at both Crecora 1 and Lightsource Tyrella 4, the six-year-old Caricello gelding picked up two cross-country time penalties for a total of 26.5 penalties as the Patrick Whelan-partnered Dermish Chill, who had finished fifth in the CCI1*-Intro at Millstreet on his previous start, completed on his flatwork mark (32) for second.

Nine of the 17 starters lowered at least one coloured pole while six had problems in jumping on the final leg where only four combinations beat the clock. The winner, whose career is somewhat curtailed by the number of spaces on the truck, was bred by Ennis’s husband, Niki Potterton, out of the Cruising Harry mare Dee Mac.

Limavady native Caitie Slater had mixed luck in the 37-runner EI100 for her boss Richard Ames with a fence down show jumping proving costly for the Ballindenisk (1) winner Belline Rock Trend who, on 35.3, was to finish 16th behind his stable-companion Kief Amazing Marco.

Slater and that five-year-old Luidam gelding were one of five combinations to share second place after dressage on 30.3 as Gillian Beale King, first jockey at Ames’s Belline Equestrian, held a marginal advantage at the top of the leaderboard on Belline Castle Fifty Seven (30). However, that five-year-old Sligo Candy Boy gelding dropped out of contention across the country having to be re-presented at fence 13AB and losing time in the process.

As two of his nearest rivals had problems in the show jumping phase, the optimum time ruling was engaged to place Kief Amazing Marco first. This was ahead of, respectively, the Steven Smith-partnered six-year-old Kings Master gelding The Kings Ransom, who was having just his third start, and the similarly aged Barely A Moment mare OnceUponATime who was appearing for the third time under Ennis and her ninth in total. The winner was bred in Co Cork by Barbara Bowles out of the Cruise On mare Cruise Countess.

Jane Fitzgerald, a member of the Shillelagh & District Branch of the Irish Pony Club, won an Intro Intermediate class at the first of this year’s IPC/Connolly’s Red Mills series qualifiers at Killossery Lodge Stud and, more recently, finished fifth at the same level at Newtownbarry House.

In both instances she rode her mother Laura’s Broomfield Banner with whom, on her fourth EI start, she won the 30-runner EI90 on Saturday, seeing off some far more experienced riders in the process.

The top 14 on the final leaderboard completed on their Maire Quinlan-Pluck-awarded dressage scores with Fitzgerald and the Pam Kerr-Horan-bred Silver Banner gelding claiming the honours on 27.5 ahead of Leah Knight with Little Lexi Lady (28) and Amy Parsons riding Wellfields Casino Royale (28.5). 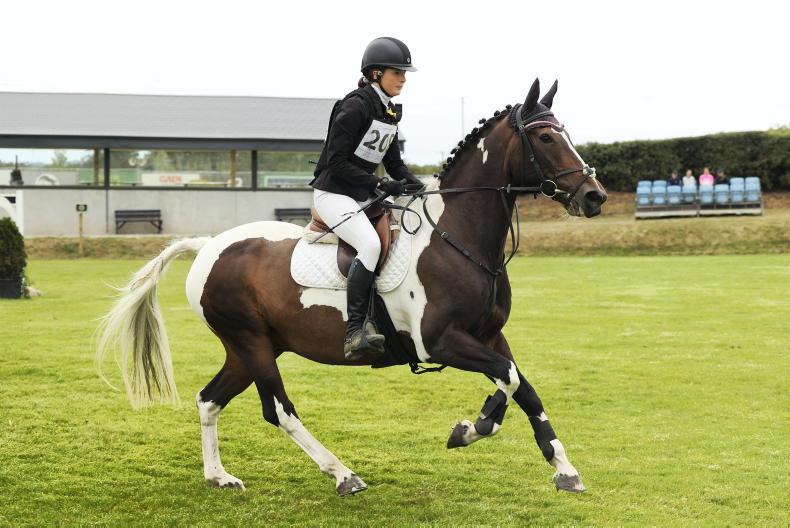 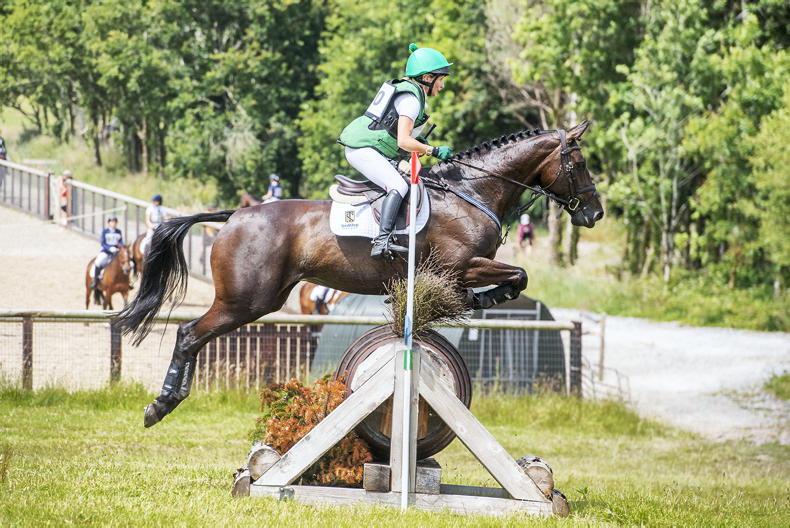 Sally Parkyn
EVENTING: Ennis is all 'Action' to win
Sarah Ennis and Lady Action M took the win in the EI 120 class at Ballindenisk 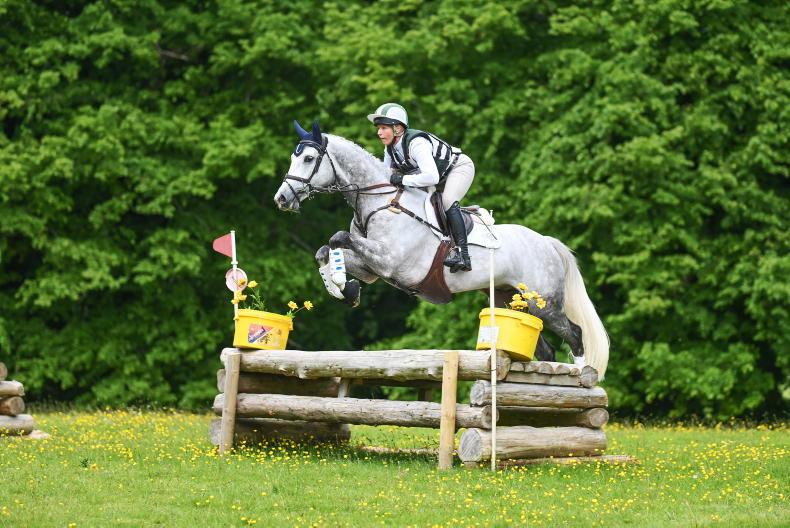 Margie McLoone
EVENTING: Ennis gets just reward
Sarah Ennis is a staunch supporter of Rosanna and won again last weekend at the venue