Just one final step...
You must confirm your email address by clicking on the link we’ve sent to your email address.
You are only one short step away from reading 5 free Field+ articles.
EVENTING: Tragedy claims rising star of British eventing

British Eventing today confirmed the tragic death of one of their young members and bright stars in the sport, Iona Sclater, who sadly died in a riding accident at home on Sunday, August 11th

Long-listed for the 2017 and 2019 European Championships for Ponies, 15-year-old Iona was an exceptionally talented and dedicated young event rider. In just five seasons competing with British Eventing, Iona amassed 33 top 10 results and represented the Eastern region four times at the Under 18 Regional Team Championships (2016, 2017, 2018 and 2019).

Most recently Iona won the BE100u18 at Stratford Hills this June on Foxtown Cufflynx, and also claimed the win in the BE100 at Aston Le Walls (2) in May riding Machno Excalibur, along with the Open Novice Under 18 at Burnham Market International (1) in April with Janet Willis’ Watermill Rocks.

"Our thoughts are with Iona’s friends and family, her parents Charles and Hetty, and sisters Lara and Alicia, at this very difficult time," concluded the statement from British Eventing. 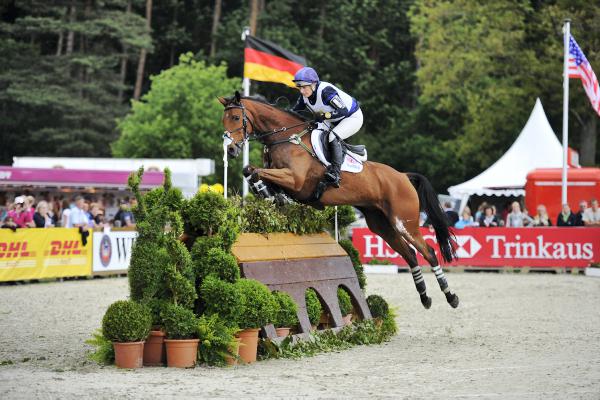 Eventing
Master Imp, the master of all
By Susan Finnerty on 04 February 2014
Field + 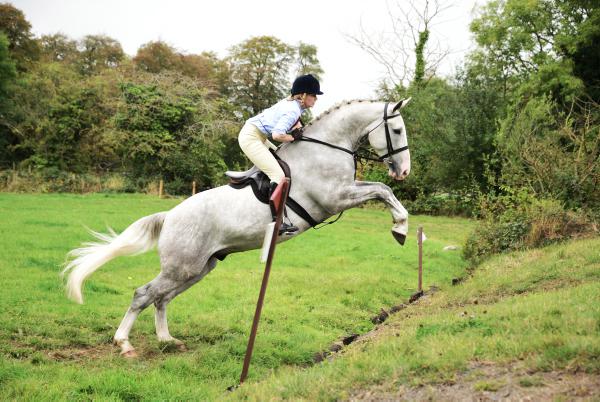 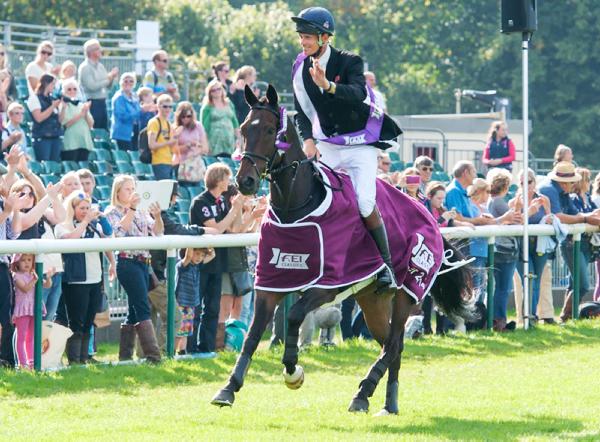