Just one final step...
You must confirm your email address by clicking on the link we’ve sent to your email address.
You are only one short step away from reading 5 free Field+ articles.
EVENTING: Irish eventing team go close in British Nations Cup

The Irish eventing team were in FEI Nations Cup action over the weekend at Houghton Hall in Britain and went on to score a runner-up finish behind the home team who took victory.

The Irish trio of Joseph Murphy (Cesar V) Susie Berry (Ringwood LB) and Austin O’Connor (Colorado Blue) finished on a score of 115 while Britain claimed the win on 98.5 and Australia finished third on 136.8.

Meanwhile, Ireland's Mikey Pender and the Irish Sport Horse HHS Calais claimed victory in today’s (Sunday) two-star Grand Prix at Peelbergen in The Netherlands, coming out on top after a 16-horse jump-off. It was Pender’s first ever visit to Peelbergen and he took full advantage of being drawn last to go in the jump-off.

“It is quite a successful first show here,” commented Pender afterwards. “We are currently based nearby for a few weeks to attend a series of shows. One of which is a Nations Cup in a few weeks and the preparation with HHS Calais could not have been better. In the jump-off we could take out a few strides here and there and I think that made us just a little faster than the rest.” 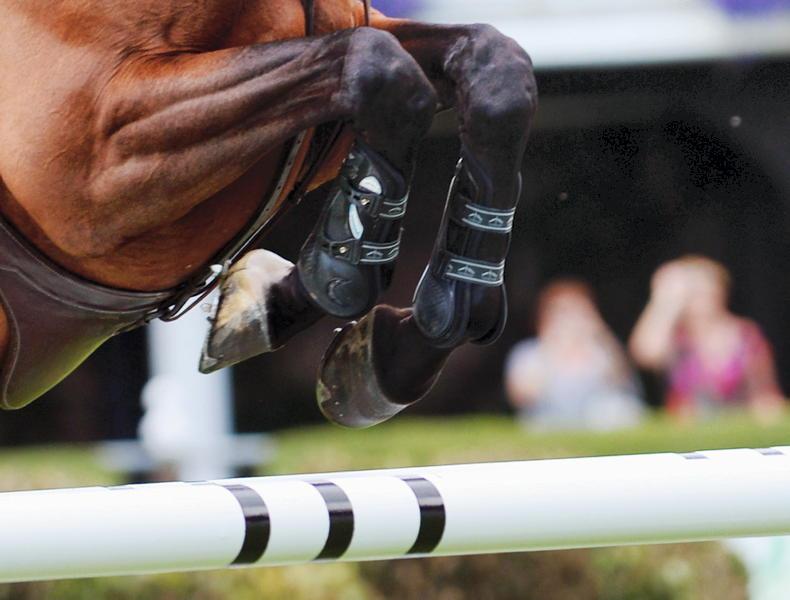 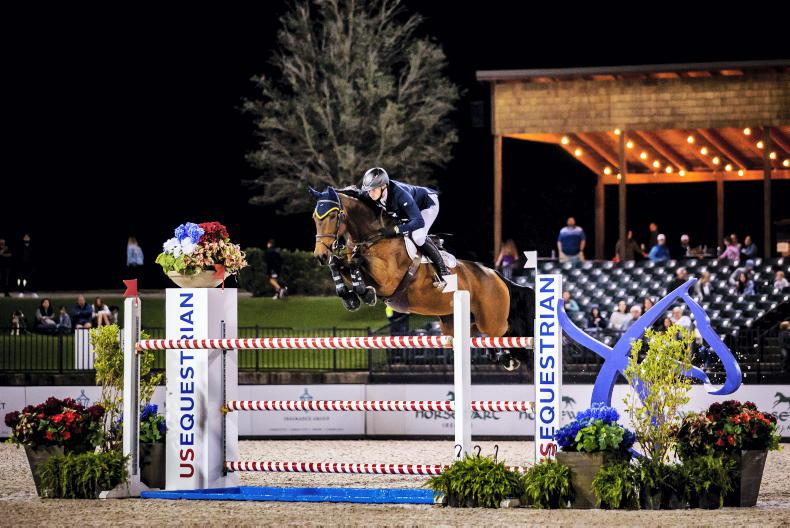 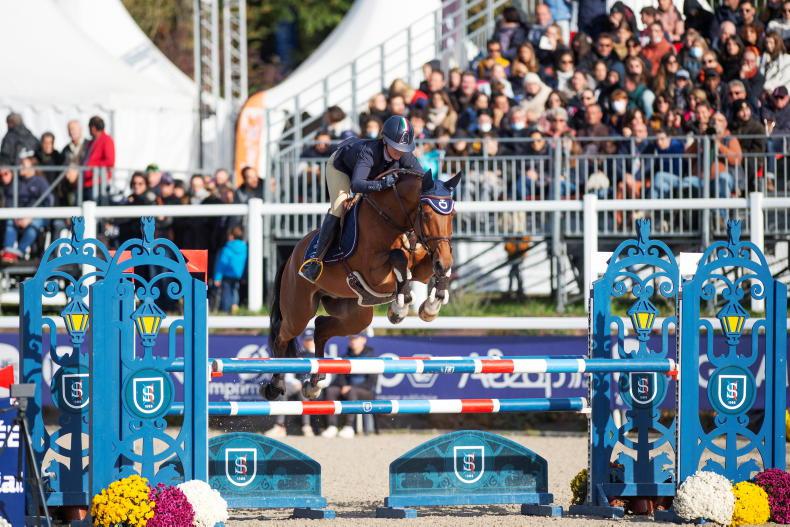