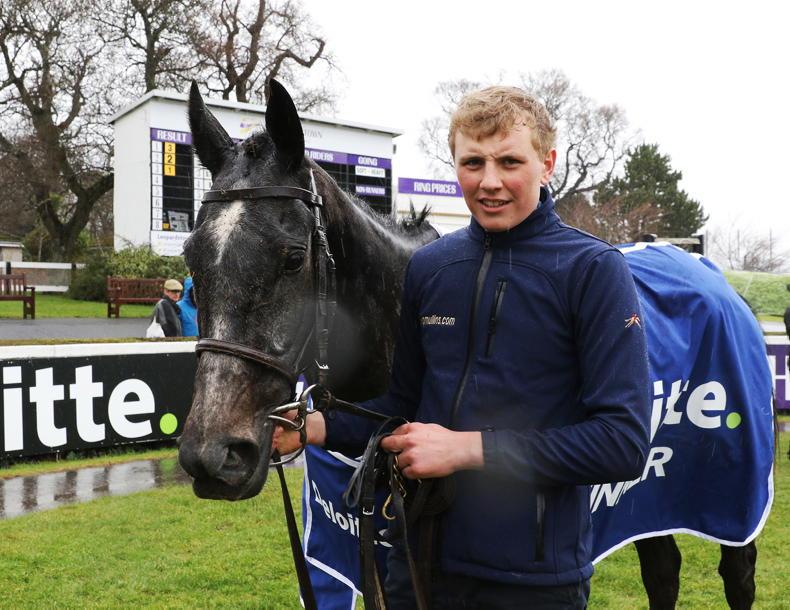 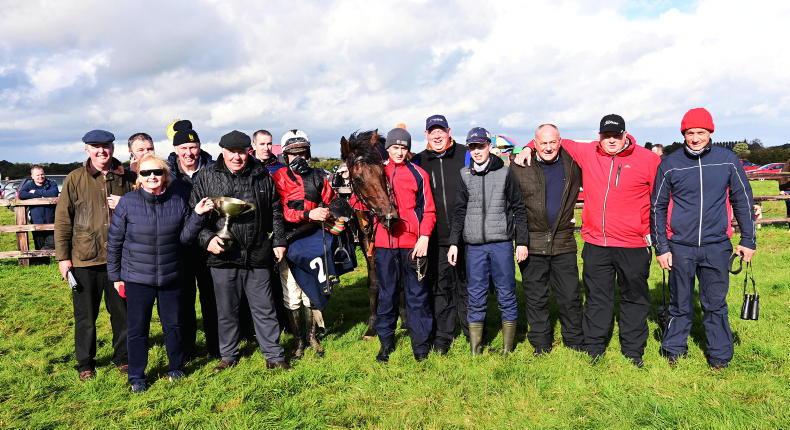 ROBERT Tector is the latest former rider in Co Wexford to have made the successful switch to the handler ranks after he sent out his first winner on Sunday with the victory of Sevenofus in the mares’ maiden.

In doing so the 27-year-old was the next generation of his family to enjoy success in the pointing sphere, with his grandfather Neville a former rider, and his father Neil sent out homebred Whowhatwherewhen to win a Bennetsbridge maiden in 2013 under Mikey Fogarty.