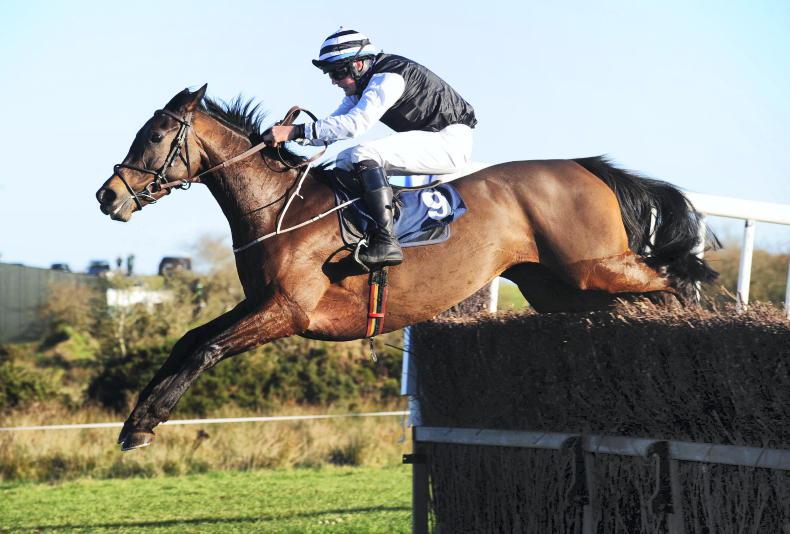 THE completion of last Sunday’s fixtures at Boulta and Borris House brings to a close the second biggest autumn season on record, with 31 of the scheduled 34 fixtures having taken place amidst the backdrop of the threat of impending insurance policies expiring.

After a second interrupted spring season the autumn term has benefitted accordingly, with the average entry of 106 meaning that statistic remains above the 100-mark for the second consecutive year.

In spite of unseasonably dry ground the number of runners, with an average of 54, came in line with the 2016-2019 autumn comparisons, but it has been in the sales ring that the strongest results have been recorded.

They have more than highlighted the rich rewards that handlers are receiving for the record-breaking results that former Irish point-to-pointers produced at last season’s Cheltenham Festival.

A dominant 13 victories in Prestbury Park last March has certainly cemented the sport’s reputation among owners and handlers as the go-to source of future stars with over £11 million spent on young horses with Irish point-to-point form at public auctions already this season.

The £11.5 million figure follows totals of £8.7 million for the 2020 autumn campaign and £6.1 million a year earlier as the appetite grows.

The records don’t stop there. No fewer than 31 individual horses realised six-figure sums in the sales ring, with 13 of them surpassing the £200,000 mark, and in line with the continued wider focus on mares, it was particularly encouraging to see that it was the the four-year-old filly Deeply Superficial who realised the autumn’s top price when she was sold for £385,000 last week.

With so much uncertainly still surrounding the spring season and the number of opportunities that will be available to owners and handlers, the timing of such a stellar set of figures will not have been lost on them.