Title: EOGHÁIN WARD: O'Neill's season off to a flyer 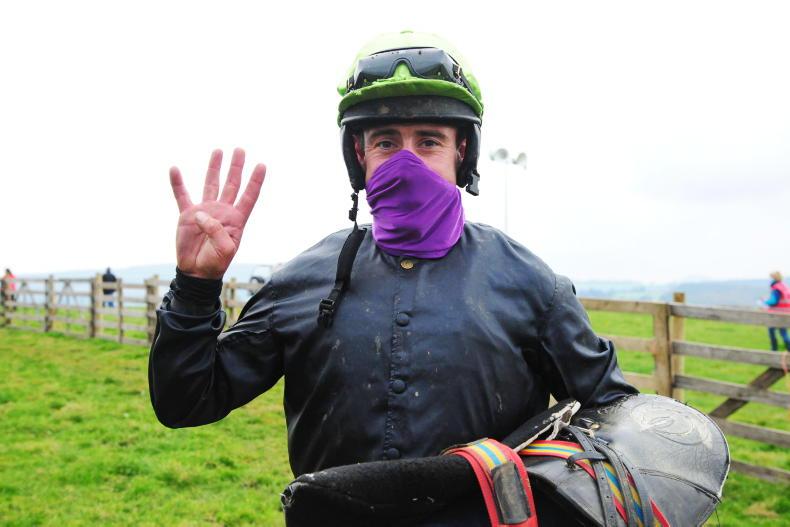 WITH the busiest autumn programme scheduled to date, it was always quite likely that Derek O’Connor’s autumn record would come under some pressure this year.

O’Connor’s 2011 benchmark of 30 winners for the pre-Christmas campaign, which was first introduced in 2001, was recorded across 23 fixtures that season. This year 37 fixtures have been programmed following the losses encountered in the spring.