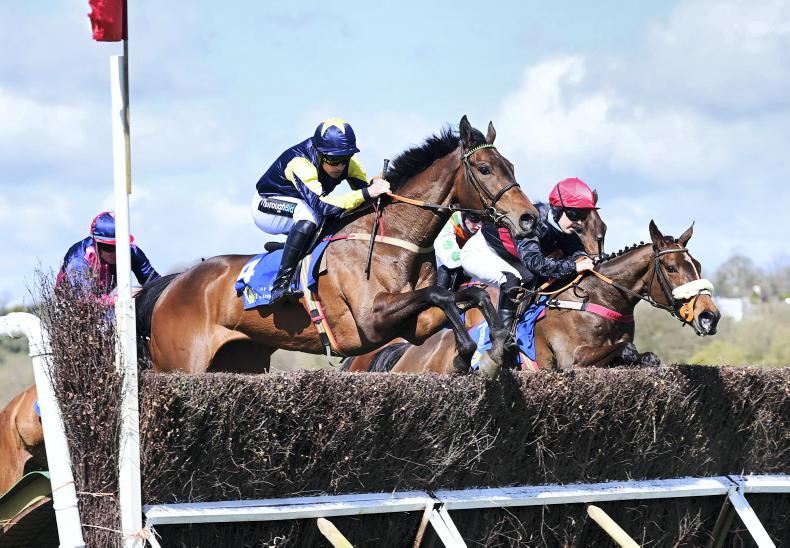 IN a normal year by the time the point-to-point season has reached the end of April, over 40 four-year-old maidens would typically have been run.

This has been anything but a normal year, and the traditional buzz that is generated each February with the new crop of four-year-old maidens passed without any fanfare and any racing taking place.