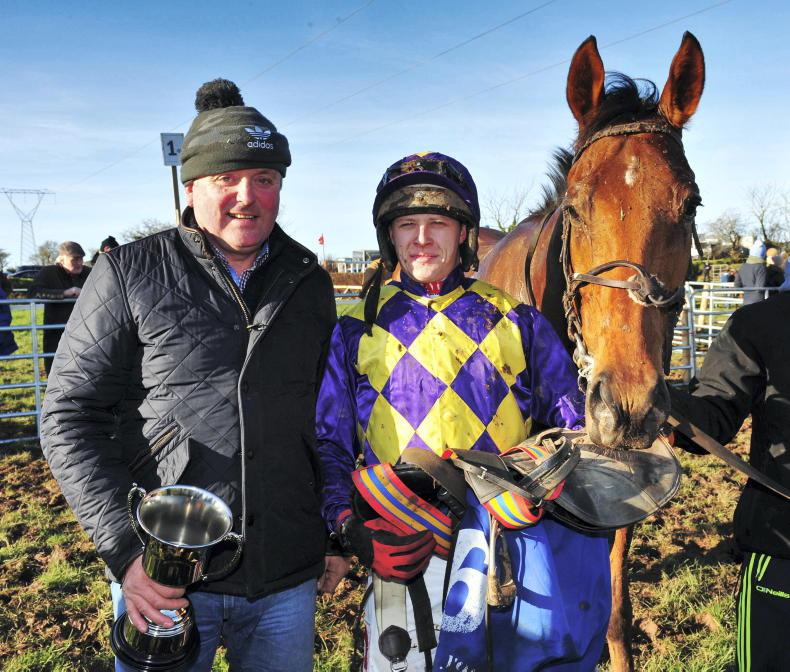 LAST week’s Kerry National success for Shane Fitzgerald has certainly propelled the 23-year-old even further into the spotlight since his decision in the spring to make the switch from point-to-pointing to the professional ranks.

A successful summer campaign saw just two jockeys ride more winners than him, and that victory in Listowel aboard Assemble in the €150,000 contest proved to be a particularly proud moment for Mick Goff and his family who were Fitzgerald’s principal supporters throughout his pointing career. 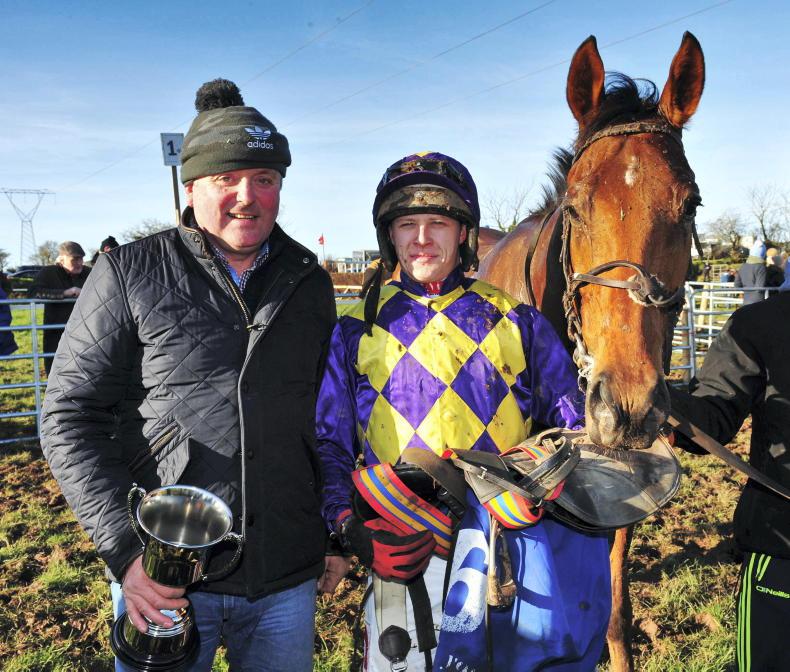 EOGHÁIN WARD: Goff adapts to new points suspension
Handler Mick Goff has sent an initial batch of three horses to trainer Shark Hanlon to run on the racecourse; while Brian Acheson has three four-year-olds in training with Colin Bowe for this season 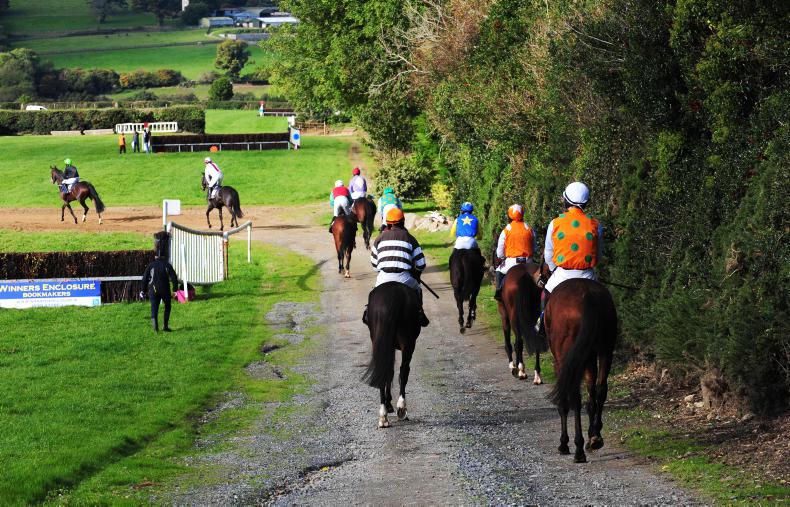 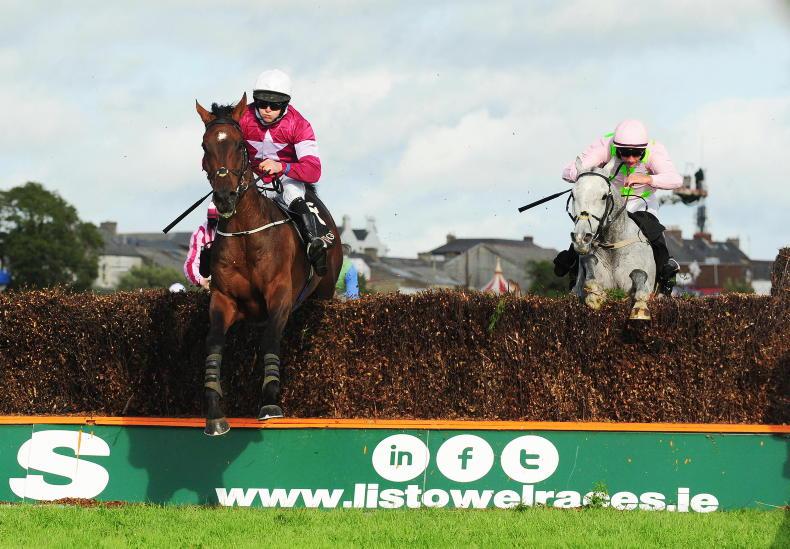 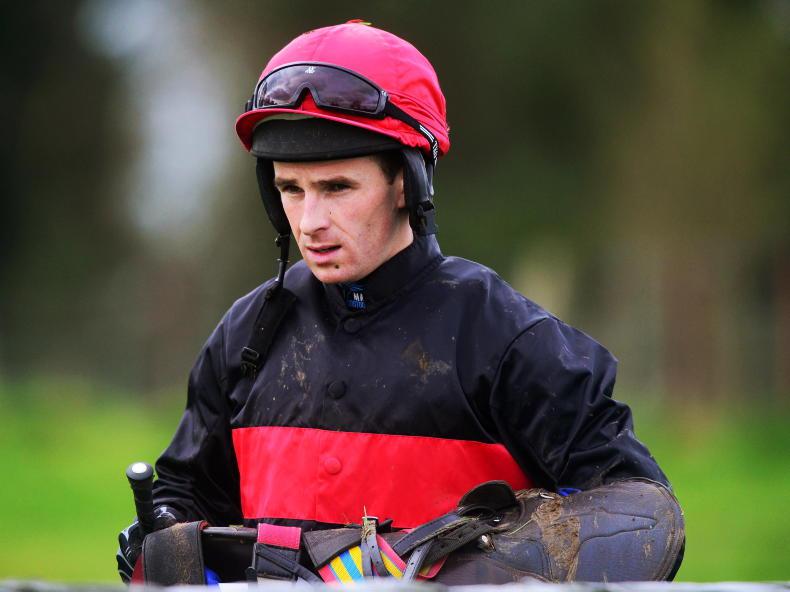 EOGHÁIN WARD: Deegan goes conditional
Richie Deegan has ridden 38 winners on the track and turned conditional with Shane Fitzgerald likely to follow him