Just one final step...
You must confirm your email address by clicking on the link we’ve sent to your email address.
You are only one short step away from reading 5 free Field+ articles.
EDITORIAL: Authorities' flexibility deserves praise

EDITORIAL: Authorities' flexibility deserves praise
By Leo Powell on 08 January 2021
Leo Powell praises racing's ability to be flexible, and is taken to task for overlooking Nina and Rachel

AS if continuing to race in Covid times was not enough of a challenge, we also have to face that old, familiar foe – frost. Inclement weather has in recent days been playing havoc, and it will be only the most optimistic who see Naas going ahead on Sunday.

In a scenario where they are forced off the pitch, plans are already in place to run the meeting there on Wednesday. Today’s scheduled fixture at Fairyhouse was called off yesterday, but it moves to Tuesday in the hope that the better weather forecast becomes a reality. Fingers crossed that this is the case.

Compare what is happening here with this week’s fiasco at Ffos Las. I am not apportioning blame, but there was no shortage of unhappy trainers, owners and riders when the decision to abandon racing was made. It was certainly a case of not being able to win, no matter what decision is made.

What seems clear to me, though, is that the authorities here are more flexible when it comes to rescheduling and always have a Plan B in readiness. For that they deserve praise.

In The Irish Field we strive at all times to produce accurate information. It is what our readers expect. Errors will sometimes occur, but you can be sure our eagle-eyed readers are quick to point us out.

Last week, on my breeding pages, I made reference to the fact that Frodon’s Grade 1 Christmas victory credited Bryony Frost with a record 175th National Hunt success. However, I should have added two important words – in Britain.

While Bryony has overtaken Katie Walsh in the number of racecourse winners ridden, she lags behind Nina Carberry and our own current superstar, Rachael Blackmore.

For the record, and I have no reason to doubt the authenticity of the numbers, sent to me by an expert, Nina had 348 racecourse wins (75 over jumps and 273 bumpers), while Rachael is heading for a landmark shortly, having partnered 294 winners over jumps, and been successful in three bumpers.

In any case, they are, and were, all fine jockeys, and it is always good to celebrate their triumphs. Oh, and don’t forget Hollie Doyle’s 151 winners in 2020 in Britain alone. 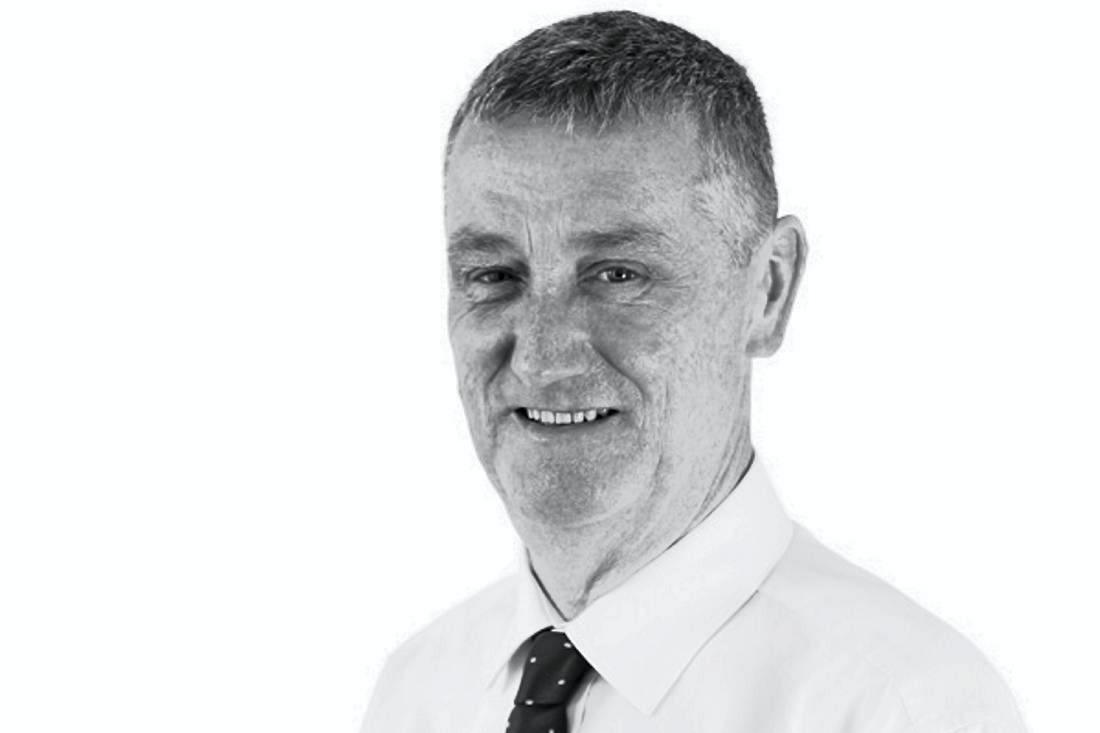 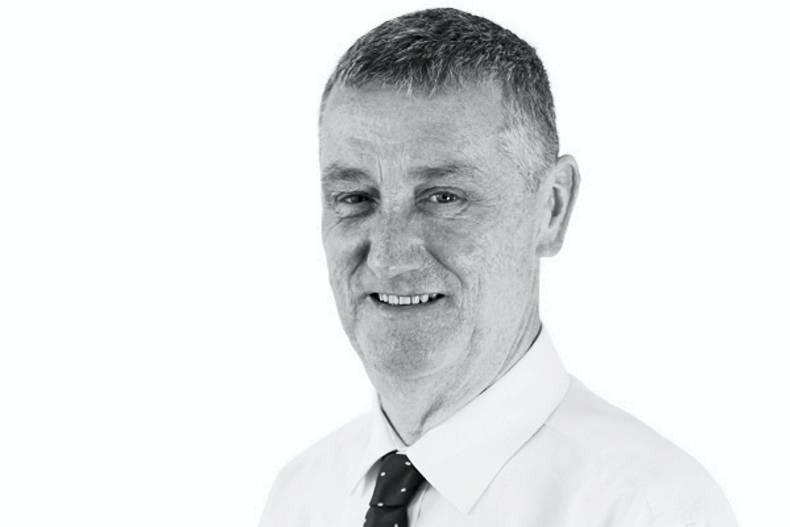 Inside Racing
COMMENT: AP is an example to all
By Leo Powell on 03 April 2015
Field + 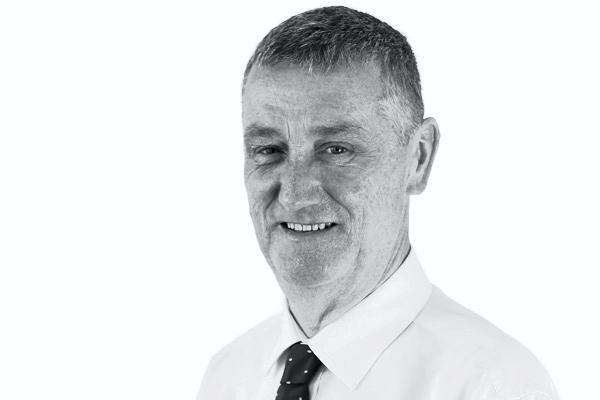