Just one final step...
You must confirm your email address by clicking on the link we’ve sent to your email address.
You are only one short step away from reading 5 free Field+ articles.
Duca De Thaix delivers Dan Moore success for Elliott and Russell

The Cullentra handler had claimed the €100,000 feature in each of the last two seasons, with Ball D’Arc and Doctor Phoenix, and this year saddled four of the 10 runners.

Having opened his account over fences when striking gold over this course and distance last month, Duca De Thaix was the 3/1 favourite to defy a 10lb hike in the weights in the hands of Davy Russell.

The six-year-old was travelling much the best rounding the turn for home and hit the front between the final two fences.

However, his stablemate Cubomania finished with purpose and there was just half a length between them at the line. The Willie Mullins-trained Blazer was only three-quarters of a length further back in third.

Elliott said: “The winner is a grand horse. We thought last year he was a very good horse and just with this and that things didn’t work out for him.

“He showed there today that he’s not a slow horse, he’s got plenty of speed and a bit of class, so he’s a nice horse.

“If you had 10 horses like Cubomania in the yard you’d be laughing as he runs his race every day.

“They’ll probably both end up at the Dublin Racing Festival and from there we’ll see what happens.” 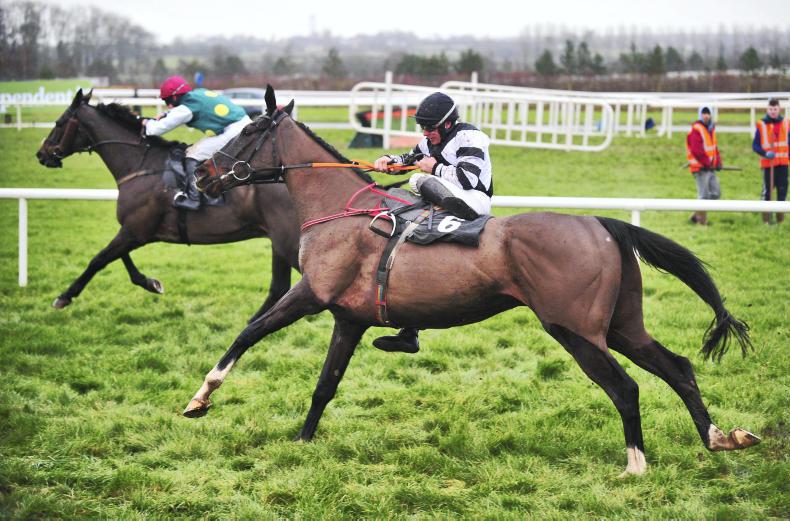 Inside Racing
LIMERICK THURSDAY: Enright earns all the praise
By Claire Barry on 29 December 2017
Free 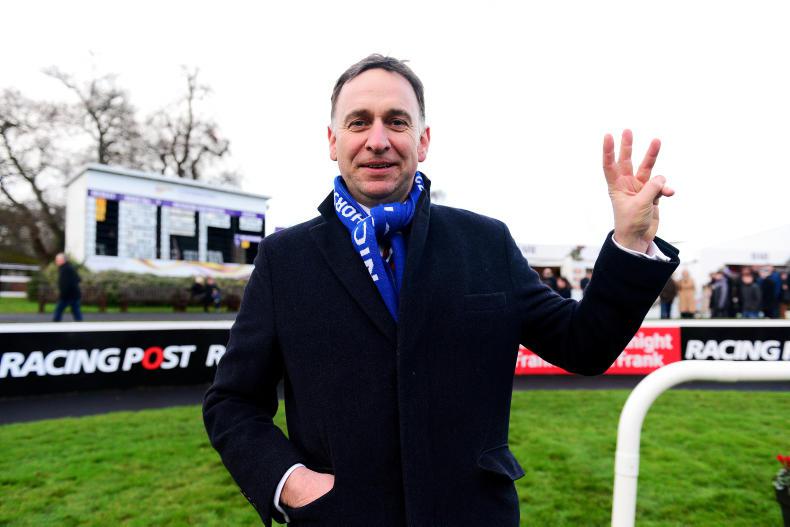 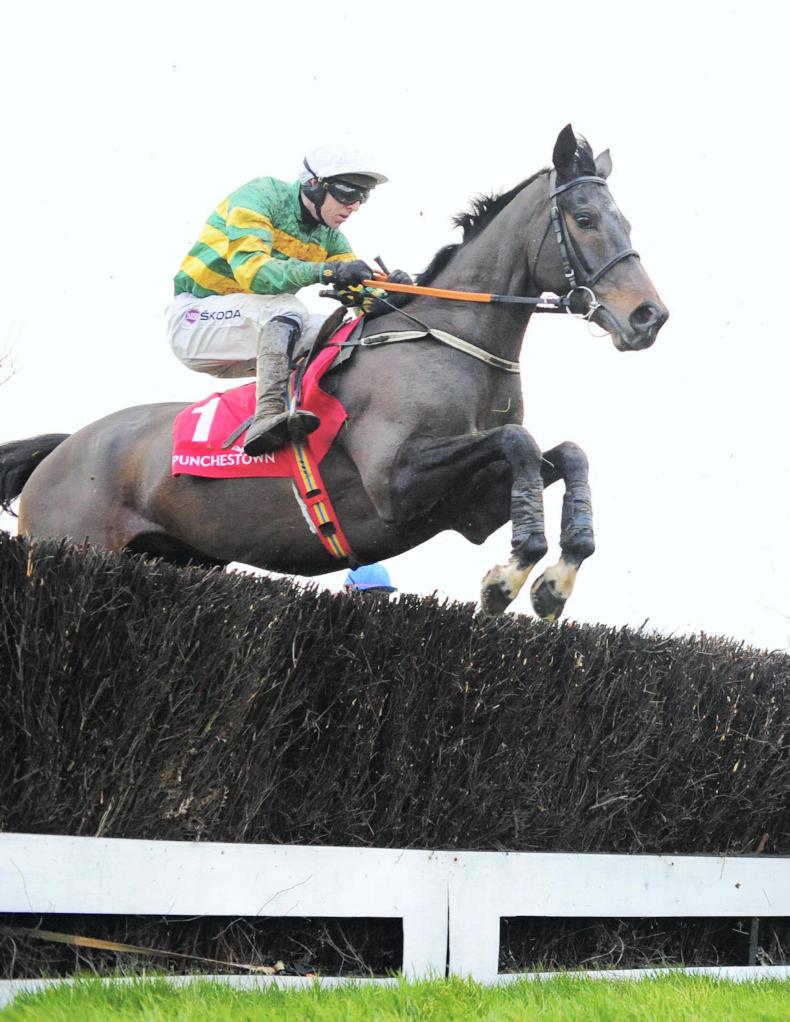