Just one final step...
You must confirm your email address by clicking on the link we’ve sent to your email address.
You are only one short step away from reading 5 free Field+ articles.
DRESSAGE: Reynolds takes another World Cup podium placing

IRISH dressage star Judy Reynolds and the Joe and Kathleen Reynolds-owned Vancouver K, crowned a wonderful weekend, breaking the Irish record for the second time in the space of three weeks.

They set a new Irish record of 80.2% at Amsterdam in The Netherlands last month and today (Sunday) raised the bar even further scoring 82.750% on the way to a third place finish on the podium in the FEI World Cup Freestyle to Music Grand Prix at Neumünster in Germany.

It was a second podium finish for the pair in the space of 24 hours after they also finished third in Neumünster on Saturday – becoming the first Irish combination to finish on a World Cup podium in Europe – and they are now in the hunt for a place in April’s World Cup final in Gothenburg.

“JP [Vancouver K] was much more relaxed today, he was a little bit spooky in the Grand Prix yesterday” said a delighted Judy Reynolds. “He is so experienced now and much more comfortable which means I can ride him more forward. However we can still do better. My aim is to qualify for the finals and I’m hoping to compete in the final qualifier in ‘s-Hertogenbosch, The Netherlands next month.”

The result has moved the Kildare dressage rider a step closer to securing a place at the FEI World Cup Finals which take place in Gothenburg (SWE) in April. She now lies in 12th place on the league table with one more round remaining in ‘s-Hertogenbosch. The top nine combinations in the FEI Dressage World Cup Western European League will qualify for the final. A maximum of three athlete/horse combinations from each national federation (including the title-defender – Isabell Werth [GER]) will be allowed to participate in the final.

Six-time Olympic gold medalist and World No.1, Werth once again took the top prize in Neumünster with Weihegold OLD on a score 86.81%. Helen Langehanenberg (GER) finished as runner-up with Damsey FRH (83.825%), with Reynolds in third the only non German rider to finish in the top seven places.

Horse Sport Ireland CEO Ronan Murphy said: “Even by Judy’s high standards, this has been an exceptional weekend for Irish Dressage. Judy continues to make history, setting another new Irish record and scoring two podium places in an European World Cup – a first for an Irish Dressage athlete. On behalf of HSI I congratulate Judy, her family and her team on an outstanding achievement.”

On Saturday, Judy Reynolds and Vancouver K produced another outstanding performance on the world stage, when taking third place in the FEI World Cup Grand Prix at the German venue. Reynolds set a score of 75.109% to take the lead with six competitors remaining. Reynolds would go on to finish ahead of some of the world’s top combinations, including Germany pair Dorothee Schneider and Benjamin Werndl, along with Dutch rider Adelinde Cornelissen.

Victory went to the World No.1 pairing of Isabell Werth (GER) and Weihegold OLD with a score of 82.565%, while another German rider, Helen Langehanenberg, finished second with Damsey FRH on 76.413%. 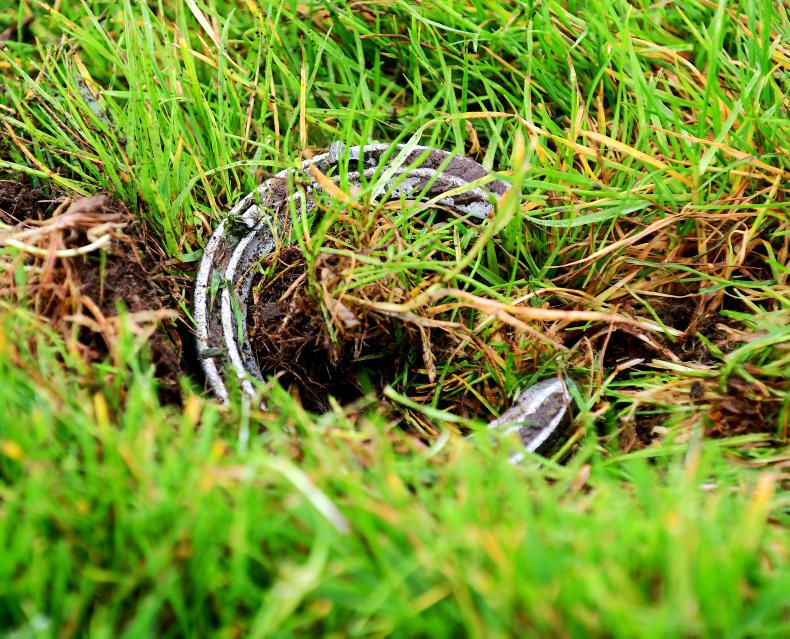 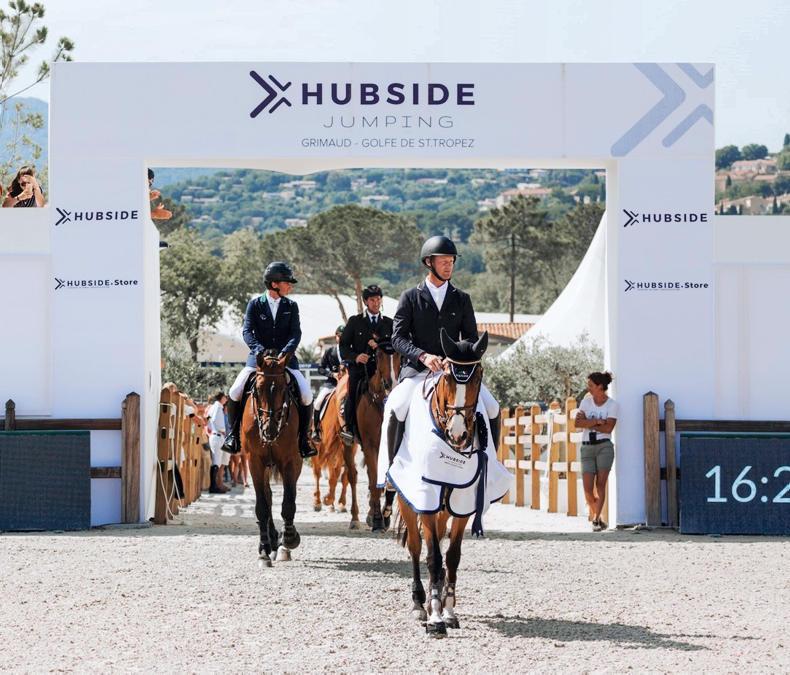 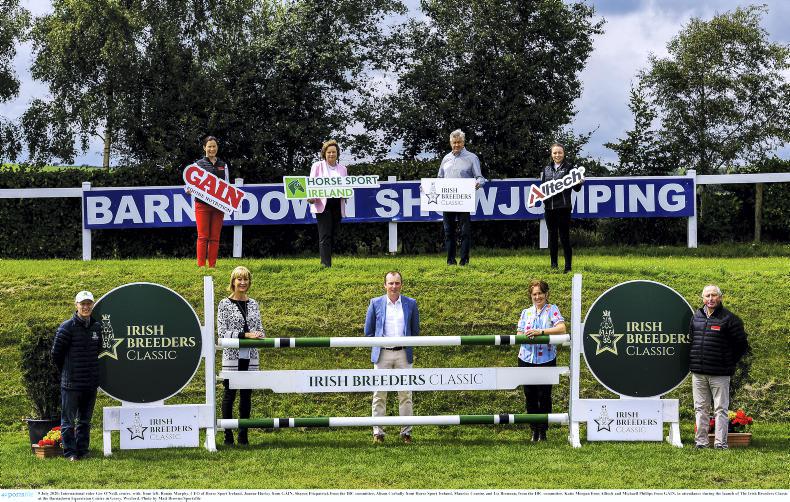