Just one final step...
You must confirm your email address by clicking on the link we’ve sent to your email address.
You are only one short step away from reading 5 free Field+ articles.
DRESSAGE: Germans leading after day one in Rotterdam

DRESSAGE: Germans leading after day one in Rotterdam
By Irish Field Contributor on 19 August 2019
Ireland are in 10th place after day one of dressage at the 2019 European Championships, with the hugely experienced Anna Merveldt and Judy Reynolds to follow tomorrow

GERMANY firmly established the lead at the halfway stage of the team competition at the Longines FEI Dressage European Championships 2019 in Rotterdam, The Netherlands, today (Monday) with the two top scores in the Grand Prix coming from Dorothee Schneider (Showtime) and Jessica von Bredow-Werndl (TSF Dalera BB).

Von Bredow-Werndl posted 76.98% when going 12th of today’s 34 starters, and only compatriot Schneider, going fifth from last, could beat that when putting 80.23% on the board.

Ireland are 10th of the 15 teams after their first two riders. Kate Dywer was first to go with her mother Maureen’s 13-year-old Snowdon Faberge (Foxcourt Fabelhaft x Maat) and scored 66.18%.

Heike Holstein was next aboard her home-bred 10-year-old mare Sambuca (Samarant x Limmerick) to score 69.47% and they lie in 16th place individually. Dwyer is 27th individually.

The hugely experienced Olympians Anna Merveldt and Judy Reynolds will line out tomorrow, when the team medals and Tokyo 2020 Olympic qualifying places will be decided. There are three places on offer for Tokyo. Germany, Britain, Sweden, The Netherlands and Spain have already qualified.

Team Britain are lying second ahead of Sweden in third. The hosts are lying fourth, Denmark in fifth, Portugal in sixth and Switzerland is lying seventh.

The best 30 combinations after tomorrow's team competition will go forward to Thursday’s Grand Prix Special, when the first of the individual medals will be decided. On Saturday, the final 15 combinations will line up for the Freestyle to Music. 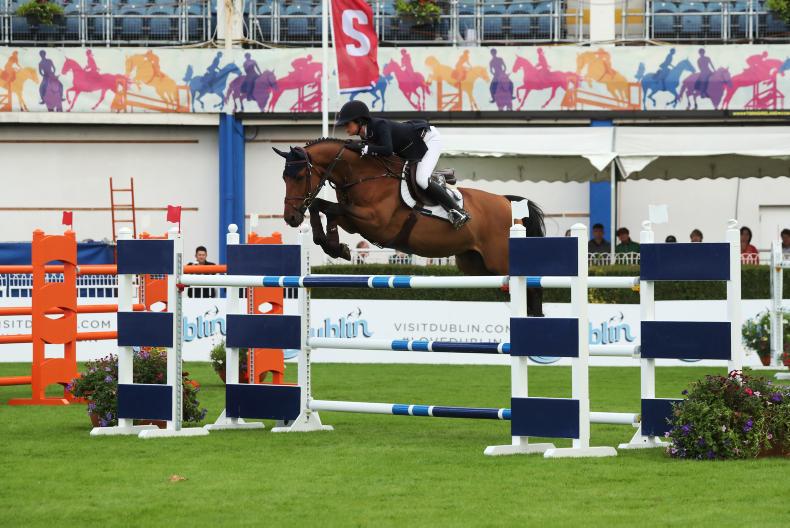 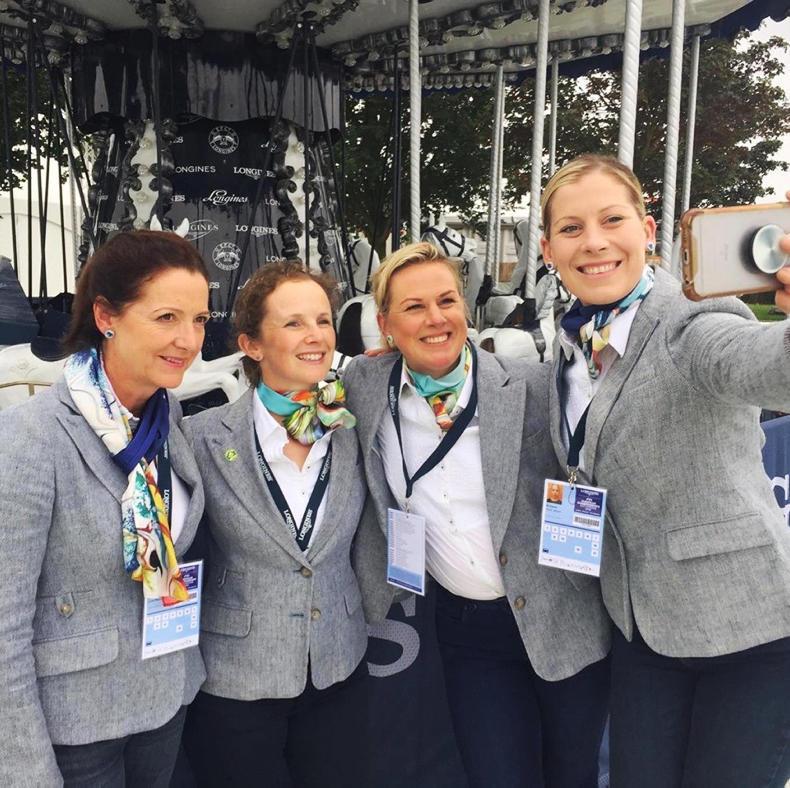 Other disciplines
DRESSAGE: History made as Irish dressage team qualify for Tokyo 2020
By Irish Field Contributor on 20 August 2019
Free 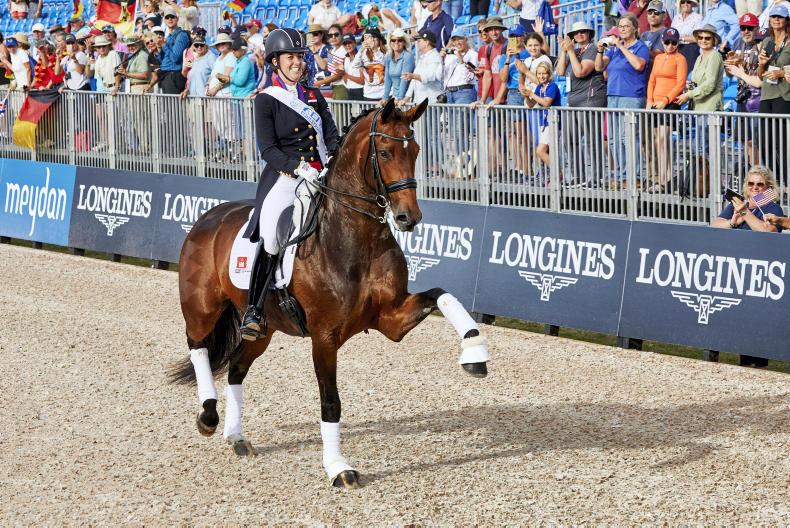 Other disciplines
DRESSAGE: Charlotte Dujardin eliminated at European Championships
By Judith Faherty on 20 August 2019
More in Other disciplines
Sport horse Field +
FEATURE: Emma Cahill - a shining example of courage and true grit
Sport horse Field +
THE OWNER - Yvonne Pearson: Magic memories to last a lifetime
Sport horse Field +
PICTURE DESK: Out and About
Classifieds
Place ad
Get full unlimited access to our content and archive.
Subscribe to The Irish Field
Unlimited access to The Irish Field via your computer, mobile device, tablet or newspaper delivered to your door.
Subscribe now +
Already a subscriber? Sign in