Just one final step...
You must confirm your email address by clicking on the link we’ve sent to your email address.
You are only one short step away from reading 5 free Field+ articles.
DRESSAGE: Dwyer and Rawlins placed in Doha

Riding her European championship mount, the 14-year-old Snowdon Faberge, Dwyer scored 68.32% to eventually finish 10th of the starting 17. Speaking to The Irish Field afterwards, she said: “I am so pleased with Fabio. He was in great form; a little backed off in the atmosphere but he took it all in his stride.

“I was really pleased with quite a few of the movements, especially the ones that were a coefficient of two. His flying changes were really expressive and my final centre line passage, piaffe, passage just felt like we were really going for it, so I am super pleased.”

Rawlins was third into the arena with his home-bred 11-year-old Espoire and scored a personal best of 67.34% to eventually finish in 12th place. He was delighted with the gelding afterwards, commenting: “It’s coming. I was really pleased, he is starting to be solid. He is starting to get there; be easy, less flustered about it. I am absolutely delighted.

“A couple of things I went a bit steady, I could have maybe powered on a bit more. I took a couple of risks, he was a bit tight in the first one [time-tempis] and then I pushed on nicely.”

Sweden’s Patrick Kittel took victory with Delaunay Old on a score of 74.41%, ahead of France’s Morgan Barbançon with Sir Donnerhall II Old (72.32%).

Kate Dwyer will compete in the Grand Prix Special tomorrow (Saturday) morning, while Rawlins has opted to ride in the Freestyle to Music. 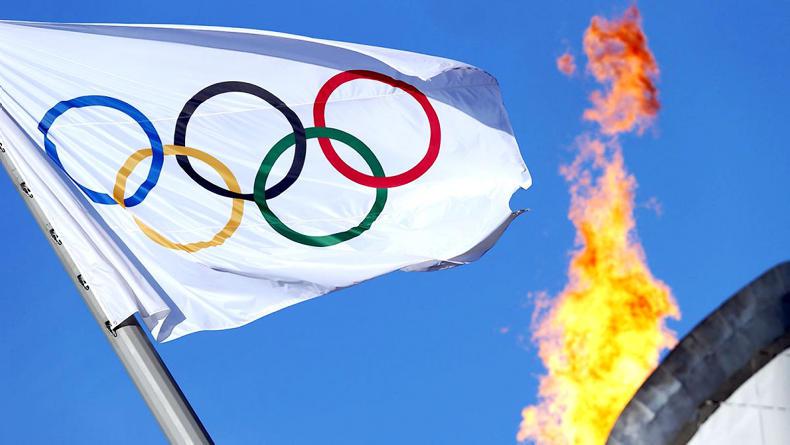 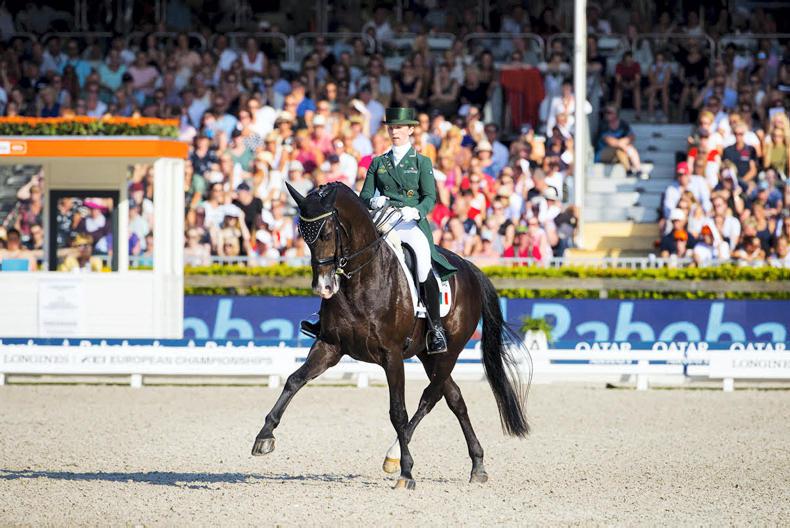 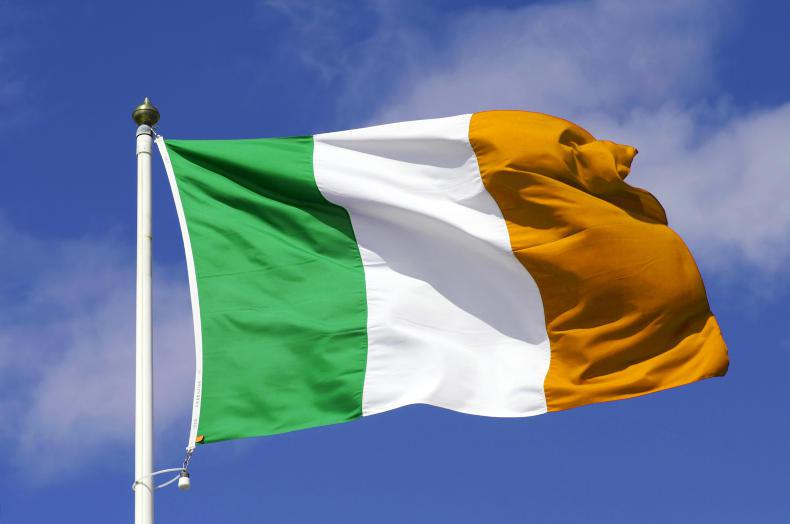 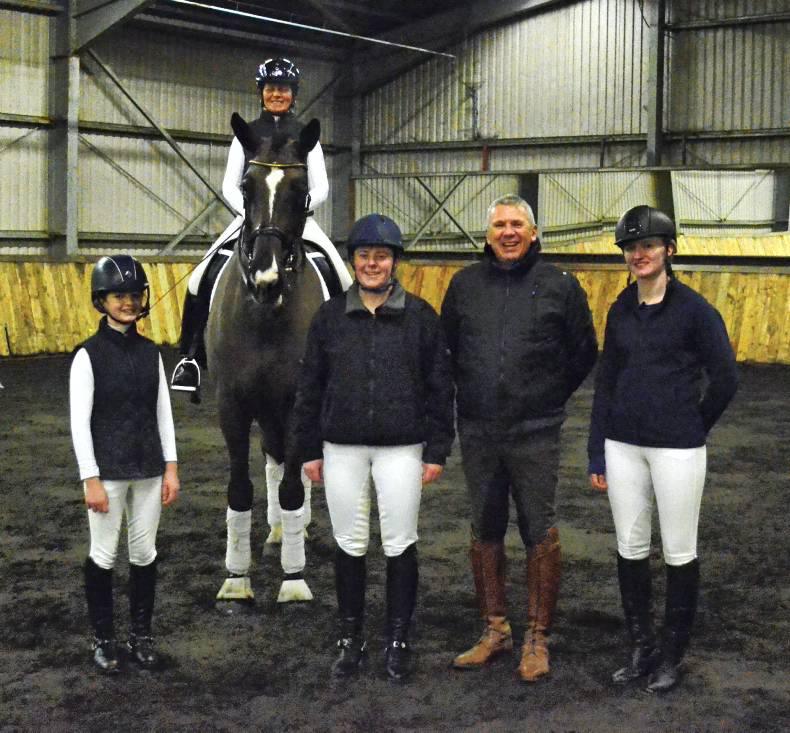 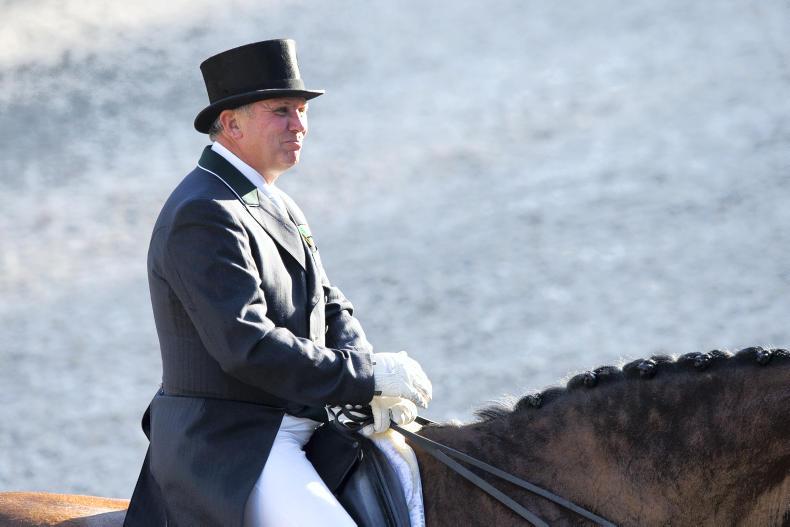 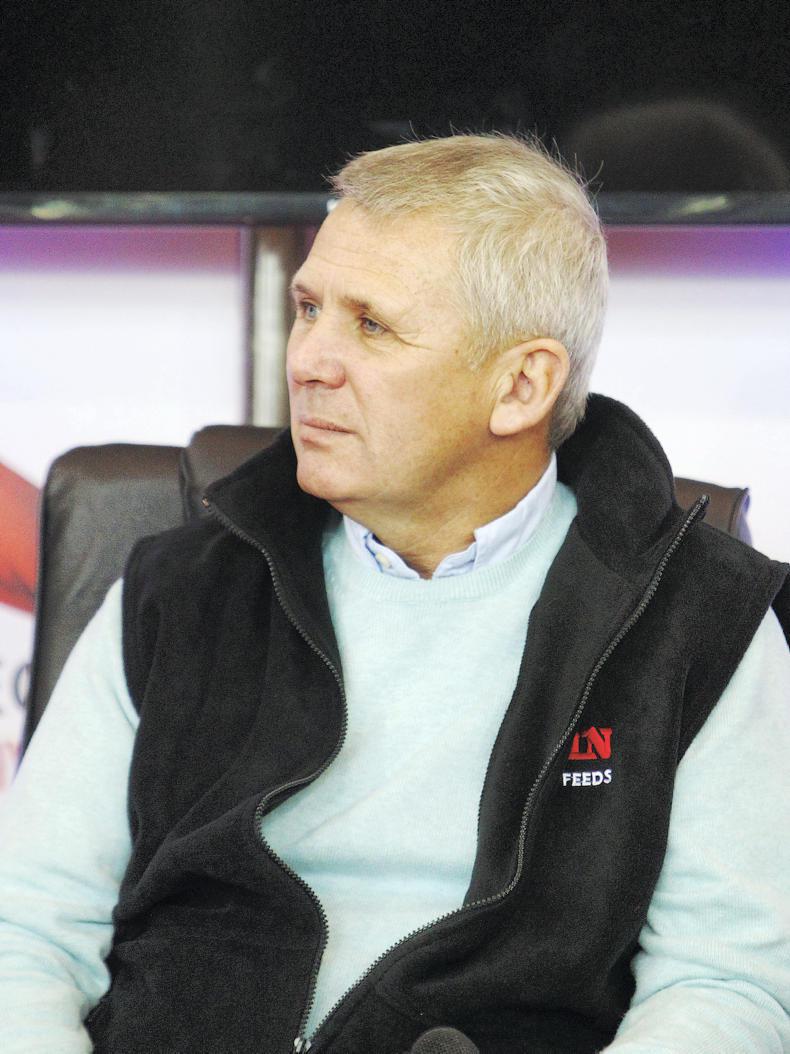 Other disciplines
INTERNATIONAL: Rawlins on a roll
By Irish Field Contributor on 17 December 2019
More in Other disciplines
Sport horse Field +
WEST OF THE SHANNON: Vinnie Duffy - 'Sound man, Vinnie'
Sport horse Field +
AROUND THE COUNTRY: Ireland to host European Polocrosse Championships
Sport horse Field +
FEATURE: Val O'Connell - a true master in his field
Classifieds
Place ad
Get full unlimited access to our content and archive.
Subscribe to The Irish Field
Unlimited access to The Irish Field via your computer, mobile device, tablet or newspaper delivered to your door.
Subscribe now +
Already a subscriber? Sign in