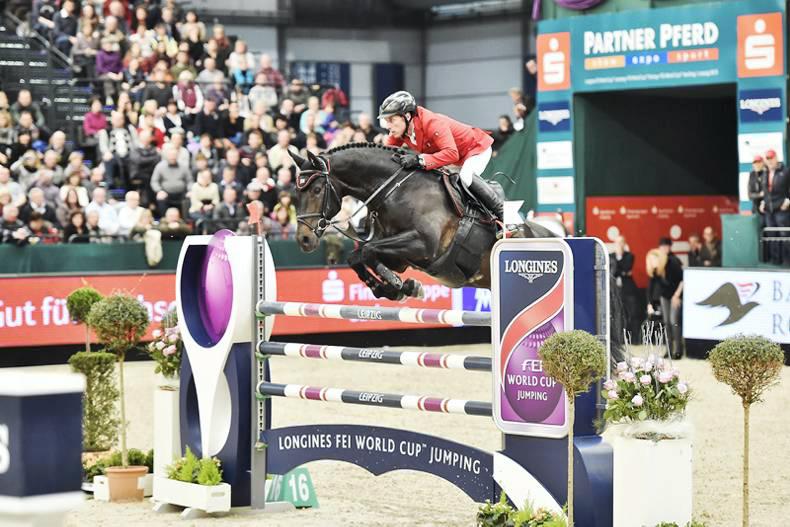 GERMAN’Ys Hans-Dieter Dreher and the stallion, Embassy ll, produced an exhibition of spectacular jumping to win the ninth leg of the Longines FEI World Cup league series on home ground at Leipzig, Germany.

The 14-year-old horse was on top form when clinching victory from last-to-go spot in the five-way jump-off against the clock. And the spectators went wild at the end of a super-tough afternoon of sport during which Frank Rothenberger’s first-round track tested the mettle of the very best.