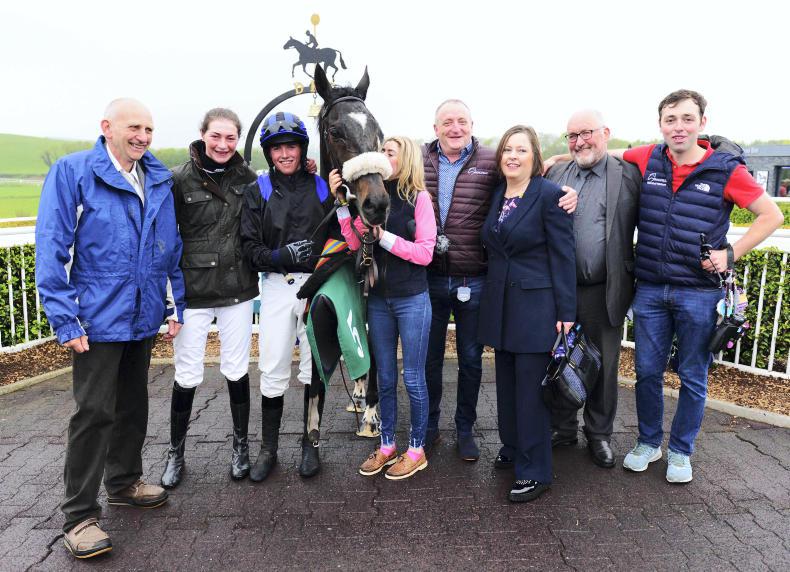 WHILE various horses were warming up for Royal Ascot at the Curragh, Batts Rock may well have completed his own preparations with victory in the Molson Coors Maiden Hurdle.

The 124-rated gelding had been placed on five of his previous six outings over timber and justified his position as the 2/5 favourite for this two and a quarter-mile contest. The six-year-old’s jumping wasn’t all that fluent but when Davy Russell asked him to assert in the closing stages he responded well to pull half a dozen lengths clear of Ificudiwud.