Just one final step...
You must confirm your email address by clicking on the link we’ve sent to your email address.
You are only one short step away from reading 5 free Field+ articles.
Double for Rachael Blackmore at Roscommon

Double for Rachael Blackmore at Roscommon
By Daragh Ó Conchúir on 24 June 2020
Following a recent listed win on the flat, the jockey returned to the National Hunt sector and struck with Telmesomethinggirl and Email Rose, both trained by Henry De Bromhead

RACHAEL Blackmore followed up her listed win on the flat last week with a double at Roscommon for her boss Henry de Bromhead in her more natural National Hunt habitat.

Blackmore was sporting the Kenny Alexander colours she has enjoyed so much success in with Honeysuckle when weighing out for the Tulsk Mares Maiden Hurdle (Division 1) and from the drop of the flag, she and Telmesomethinggirl never spotted another rival.

The pair jumped fluently and scooted clear after the turn in to score by 14 lengths from Moll Dote.

The Killenaule pilot had to work much harder in the www.roscommonracecourse.ie Maiden for colts and geldings, conjuring another rally from Email Rose (11/8f) when headed after the last by Onlyhuman to emerge triumphant by a neck.

Sneaky Getaway (5/4f) was a four-time winner for Emmet Mullins in bumpers and on the flat prior to making his debut over hurdles and was very impressive in getting off the mark, lobbing along in front under Brian Hayes and having far too many gears for the opposition.

Paul Nolan can be pleased with an astute bit of placing, making use of Quamino’s rating almost two stone inferior to his chase mark to claim the Knockcroghery Handicap Hurdle.

Another pillar-to-post victor, the 2/1 second favourite dictated the pace from the front under Bryan Cooper, who had more than enough kept in hand to hold off rallying favourite Mutadaffeq in what could serve as a nice Galway Plate warm-up if the German-bred seven-year-old gets into it.

Point-to-point king Colin Bowe secured his second triumph since jump racing’s resumption on the track thanks to Sweet Home Chicago (18/1), who travelled smoothly and was navigated into the lead approaching the penultimate flight by Sean O’Keeffe before easing away from Kilkishen.

David Mullins executed the plan perfectly and they finished four and a half lengths ahead of She Tops The Lot.

The concluding Irish Stallion Farms EBF (Ladies Pro/Am) Mares Race went to Beret Rouge (7/4) in bloodless fashion, Jody Townend inching the Willie Mullins-trained charge into contention half a mile out and pulling inexorably clear in the manner of a talented individual. 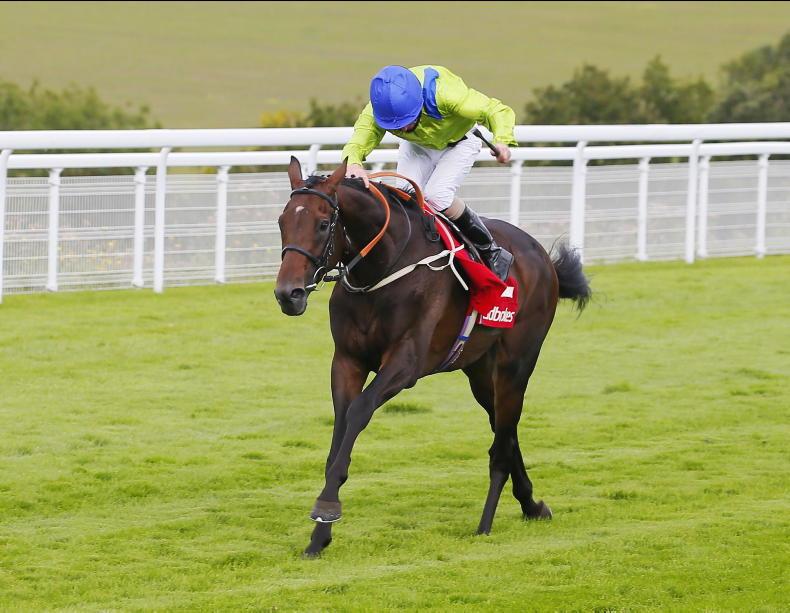 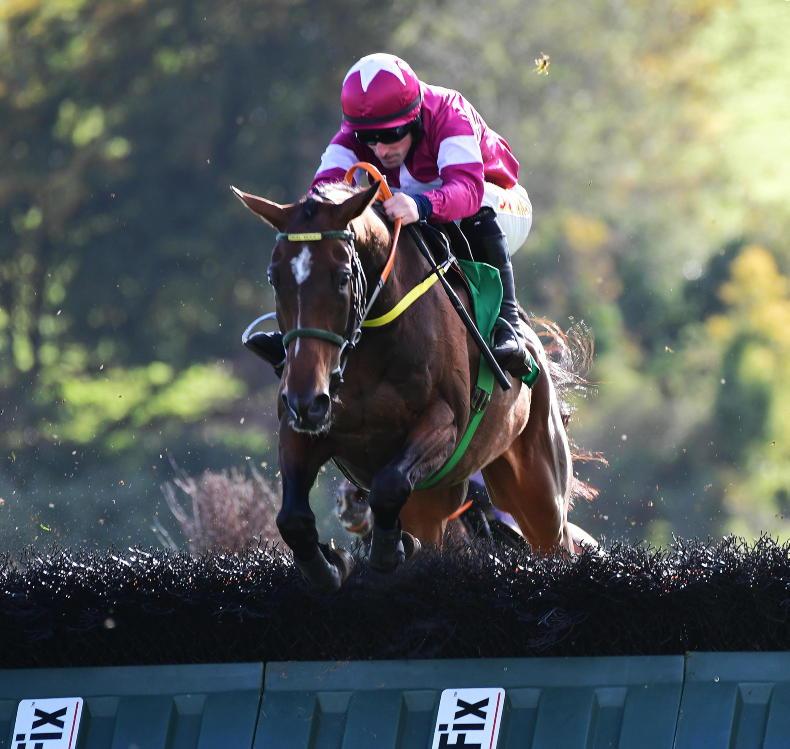 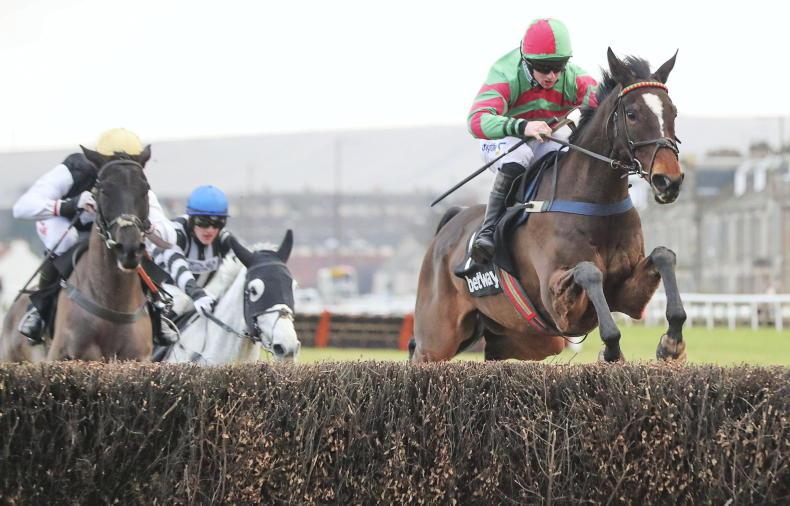 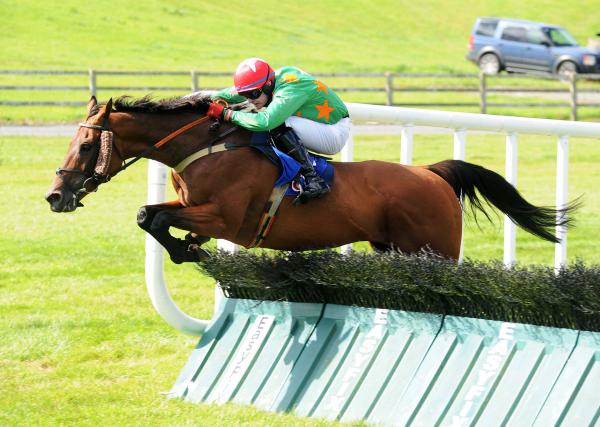