Sole Power's victory was a highlight at Meydan, Mubtaahij was electric in the UAE Derby, while the two French horses, Solow and Dolniya, were impressive 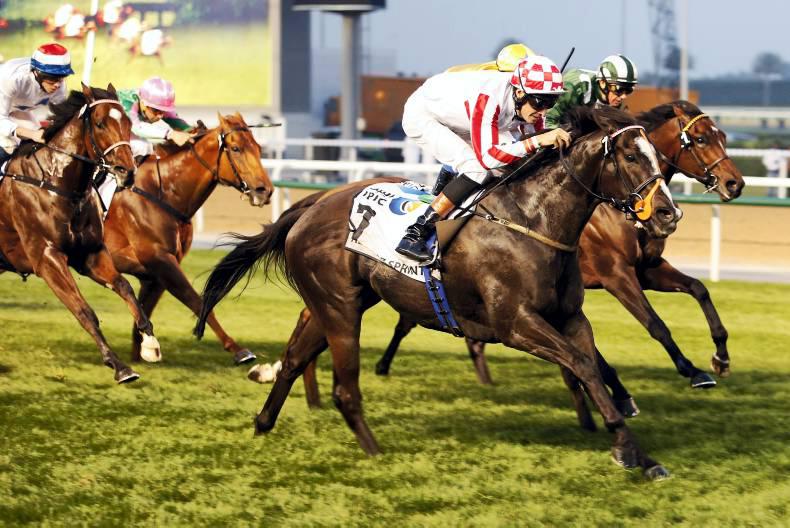 IT was a pity that the headline race got a less than satisfactory result, because there were some top class performances earlier in the evening that would have been worthy of top billing.

From a parochial perspective, victory for Sole Power in the Al Quoz Sprint was the obvious highlight. The only Irish-trained horse racing on the night, the Powers’ horse was trained to the minute for the race by Eddie Lynam and he was ridden to perfection by Richard Hughes. It was just reward for a horse who had shaped as if Meydan just didn’t suit him. He was racing at the track for the ninth time, and he was winning for the first. 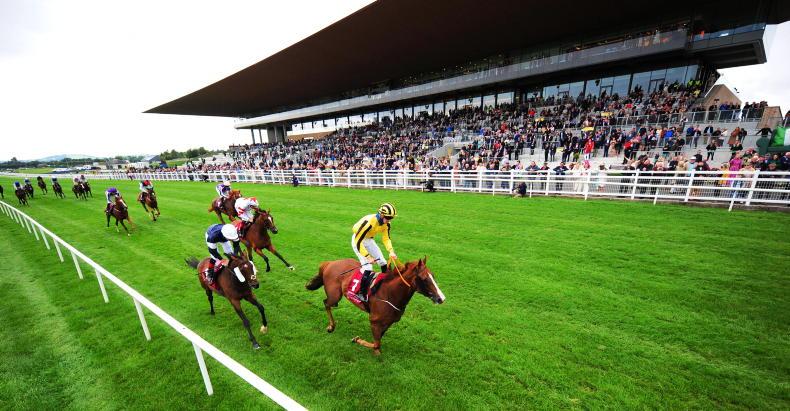 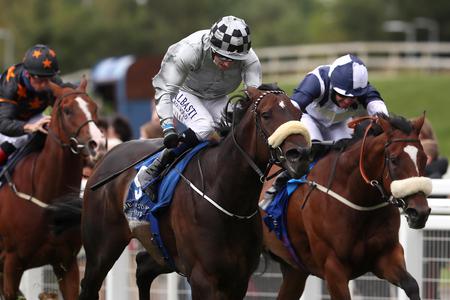