Title: DONN McCLEAN: Slattery and Orr drama goes down to the wire 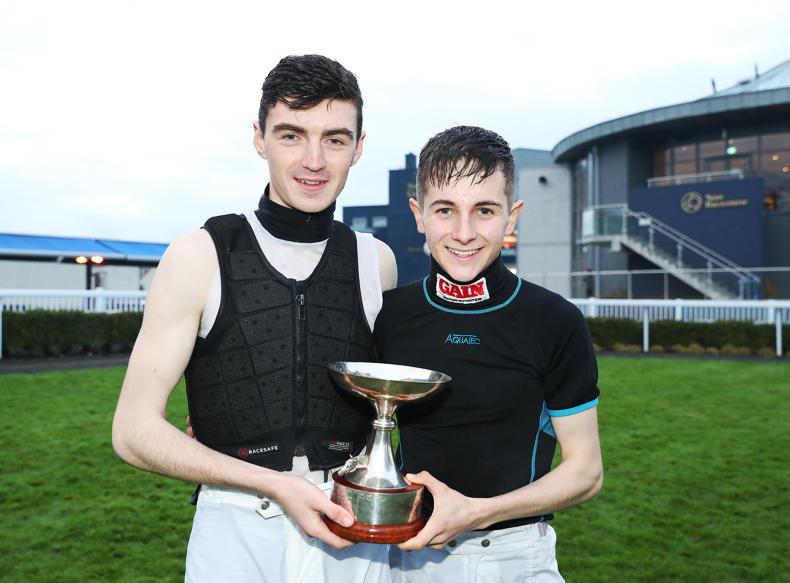 THE drama in the 2019 apprentices’ championship went all the way to the end. Andrew Slattery was two ahead of Oisin Orr going into Naas on Sunday, 43-41, and he had four rides on the day. The SPs of his four rides suggested that his expected number of winners for the day was 0.39.

Oisin Orr had six rides which, at SPs, had an expected value of 0.69 winners. It was a big ask, to ride two more winners than Andrew Slattery would ride on the day, but he did it. 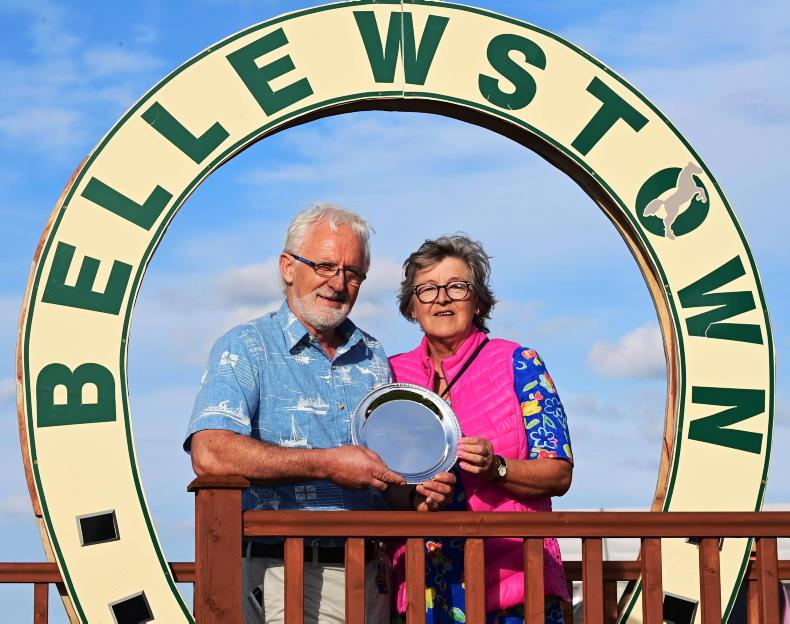 Sophie Mellett
THE OWNER: Mary Harney
Owner-breeder Mary Harney talks to Sophie Mellett about her family's connection to the game and the brilliant days out they have shared together at the racecourse 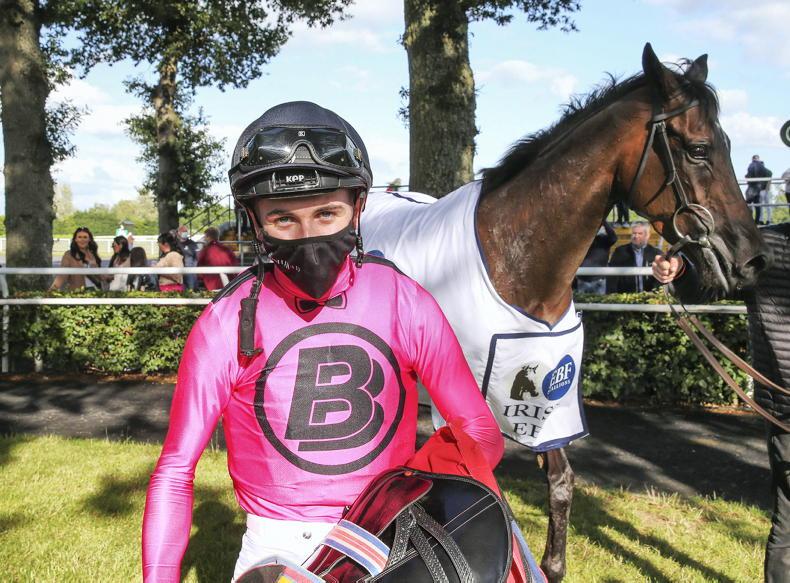 Bargain of the week: Slattery works the oracle with Solene Lilyette
Leo Powell sees a Moyglare Stud cast-off bloom into a stakes winner 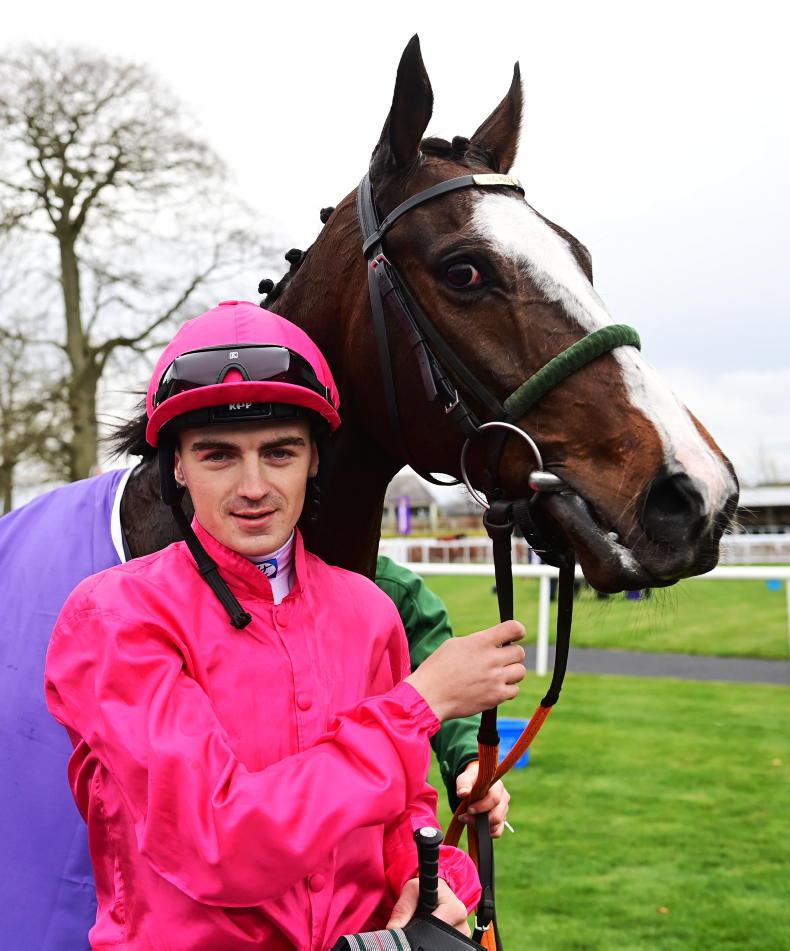 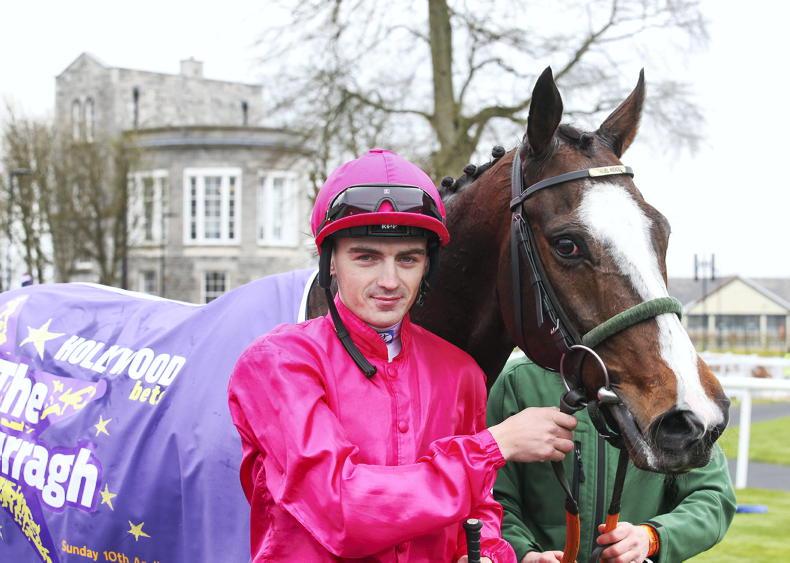