Title: DIRECT FROM THE ACADEMY: Sean Davis grabs the spoils 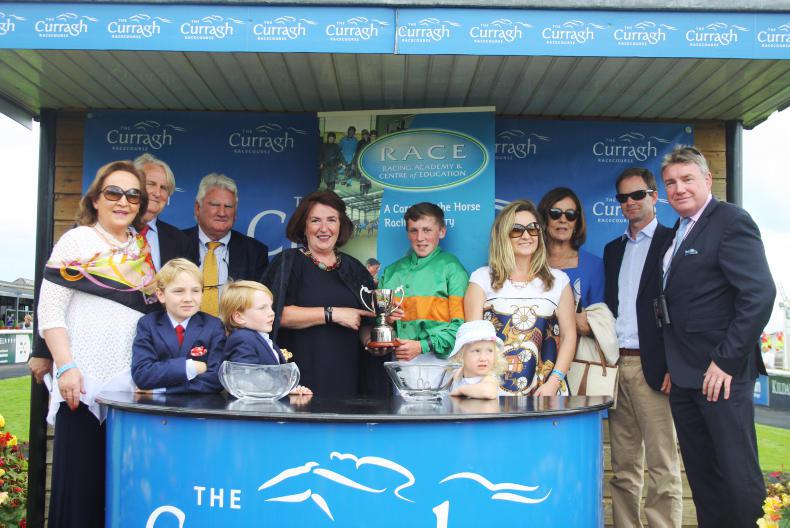 THE late Derek O’Sullivan pioneered links with the Japanese racing industry back in the early 1980s, long before this became an established route for industry players.

It was nice to see the O’Sullivan family out in force at the Curragh last Sunday to mark the ninth renewal of the featured apprentice race that bears his name.