Just one final step...
You must confirm your email address by clicking on the link we’ve sent to your email address.
You are only one short step away from reading 5 free Field+ articles.
Dermot Weld expecting 'imminent' verdict on Harzand and Fascinating Rock

Dermot Weld expecting 'imminent' verdict on Harzand and Fascinating Rock
By Irish Field Contributor on 18 October 2016
Will the Group 1 stars remain in training for another year or will they be retired to stud?

DERMOT Weld has revealed a decision on the futures of stable stars Harzand and Fascinating Rock is "imminent".

Dual Derby hero Harzand finished down the field in the Prix de l'Arc de Triomphe on his latest appearance, and Weld decided against letting Fascinating Rock defend his crown in the Champion Stakes at Ascot on Saturday on account of unsuitable ground.

With the season coming to an end, connections of both horses must decide whether they will stay in training next season or be retired to stud.

Weld said: " There is no news at the moment. No decision has been made on the future of either horse, but I would say a decision is imminent."

Harzand has received an entry in the Japan Cup. 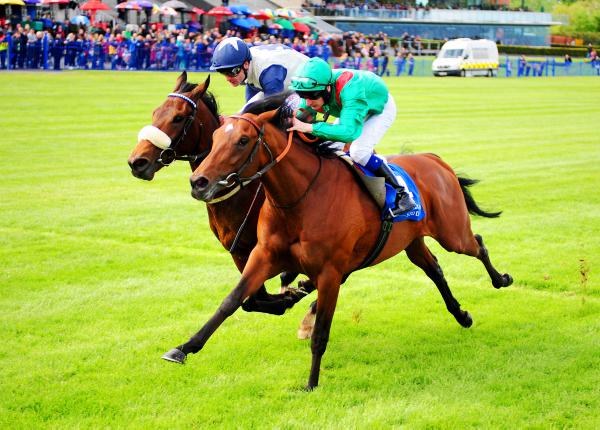 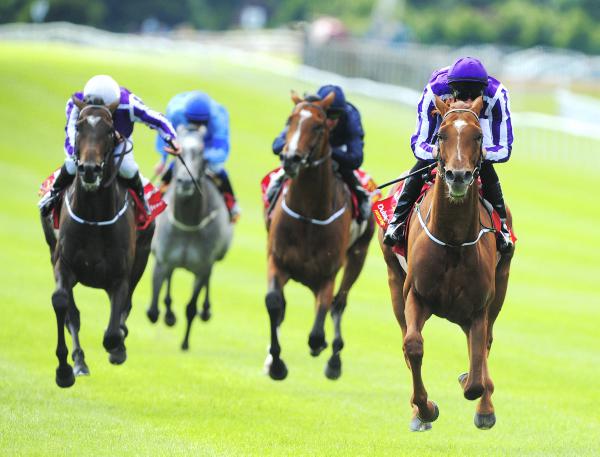 Racing News
Time Will Tell: Where next for Australia?
By Nick Mordin on 02 July 2014
Field + 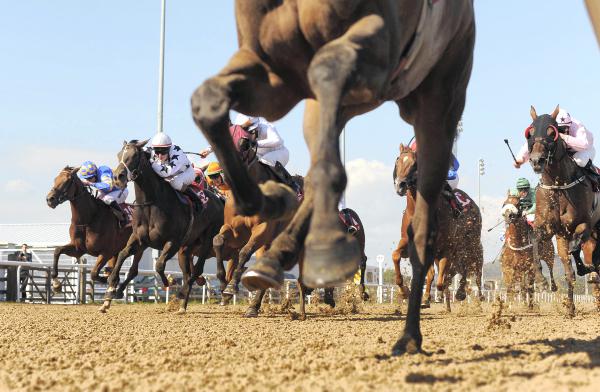