Just one final step...
You must confirm your email address by clicking on the link we’ve sent to your email address.
You are only one short step away from reading 5 free Field+ articles.
DERBY NEWS: Telecaster team biding time before Derby call

DERBY NEWS: Telecaster team biding time before Derby call
By Irish Field Contributor on 21 May 2019
The Dante winner needs to be supplemented at a cost of £85,000 while Surfman, Madhmoon and Bangkok remain on target

Connections of Telecaster will leave it until the last possible moment before deciding whether to stump up the £85,000 supplementary fee for the Investec Derby.

Taken out of the race in March before he had run, he emerged as possibly the best British-trained contender when beating Too Darn Hot in the Dante Stakes at York last week.

The Hughie Morrison-trained colt is by a Derby winner in New Approach and out of an Oaks second in Shirocco Star, who Morrison also trained.

“We had a very hard race last week at York,” said Morrison. “There are only 16 days between that and the Derby and you have to be realistic about horses recovering and we will only find out the week after when the adrenaline comes out of the system.

“We are perfectly happy with him and he is doing everything you would like him to do after a race. We will bide our time until the latest possible point.

“If the horse did run, I would not be able to put my hand on my heart and say that he has fully recovered. It would be wrong of me to say that. “As a three-year-old, he is definitely the best I’ve trained. There are other options to come. We get free entry into the Irish Derby and the Grand Prix de Paris, so we have to put that in the melting pot as well.”

One who is already in the race but not a definite runner is Roger Varian’s Surfman, who was third in the Dante.

“He has come out the race well, but we don’t have to make any decisions about him participating in the Derby until Thursday morning next week,” said Varian, who intimated his horse may have been closer had the race been run differently.

“I’d love to have a crack – who wouldn’t – but it is about doing what is right for the horse.

“He will be a great horse going forward and he is a genuine Group 1 performer. Whether he is a horse to chance your hand in the Derby – stood here today – I don’t know.”

Away from Ballydoyle, the only other Irish contender is Kevin Prendergast’s 2000 Guineas fourth Madhmoon.

“He is doing very well and we are very happy with him. We felt the draw (in the Guineas) might be OK, but listening to the jockeys after the race, it was not a good draw,” said the veteran handler.

“He won twice at a mile as a two-year-old and that was a good indication for horse that wants a longer trip than a mile at least. Hopefully he will get the extra half-mile.

“He is very straightforward and is always a fresh horse. Everything he does well and is very generous. He will have a couple of three-parts spins and that is about it.”

John Gosden looks like running two in the shape of Private Secretary and Humanitarian.

“We will leave a couple of colts in the Derby and we are not frightened of doing that,” said Gosden.

“One is Private Secretary, who won in good style at Sandown on that trials day and I couldn’t be more pleased with how the horse has done from the race and he comes from a good staying family.

“I might leave in a horse called Humanitarian. He went and won nicely at Salisbury last week. We will leave them in and have a look. You have to be bold sometimes.”

Frankie Dettori looks like partnering Private Secretary, but is aware of the task he faces.

“John said he has improved a lot. He won the famous race that Jack Hobbs did. He is rated 92 and on official ratings, he has 20lb to find to be competitive,” said Dettori.

Andrew Balding is excited about running Bangkok, who beat Telecaster when that one made his debut at Doncaster.

Balding said: “He is a horse we have always liked and he probably didn’t achieve what he should have done last year. But the way he wintered and how he began to relax in his work at home, we were getting pretty excited in March and obviously the maiden he won has worked out pretty well.

“He beat Telecaster, although he was having his first ever race, and there was clear daylight back to the third horse.

“His work improved again and he did it well at Sandown. We had Elm Park in the race and he was very good, and he and this colt would be the two best colts I’ve had during my training career.” 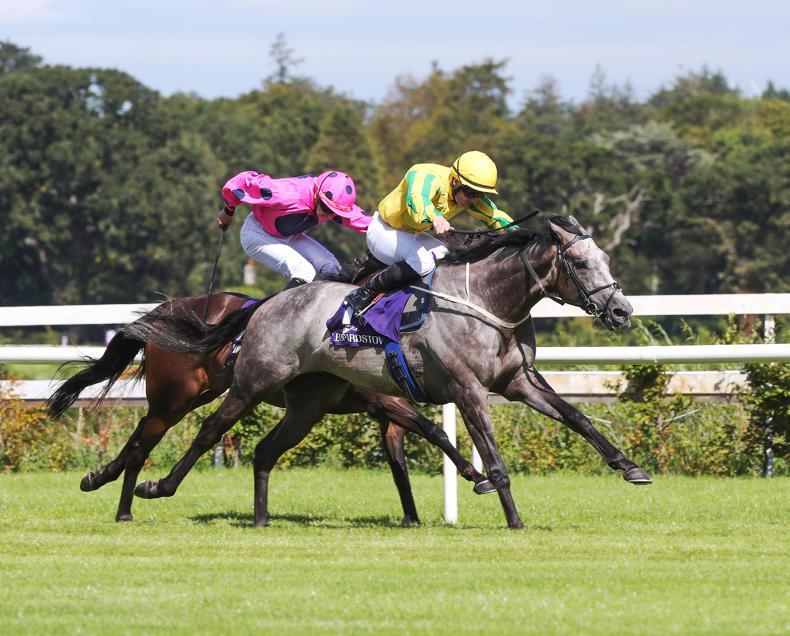 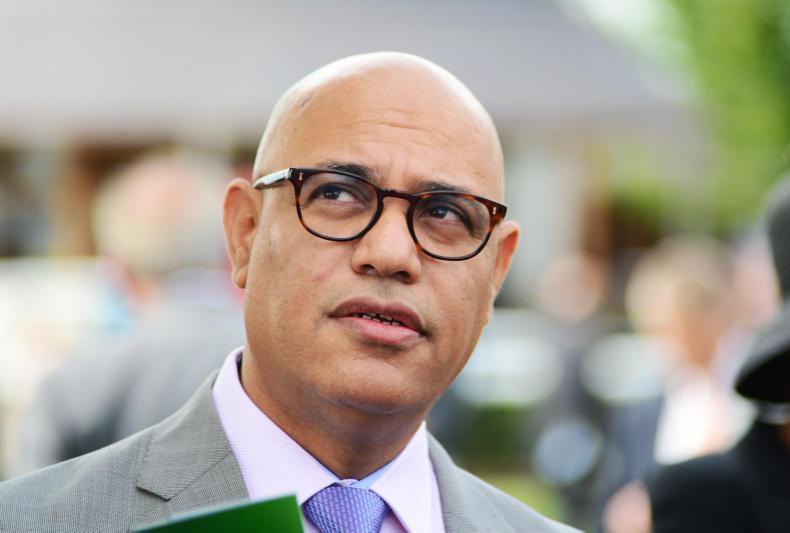 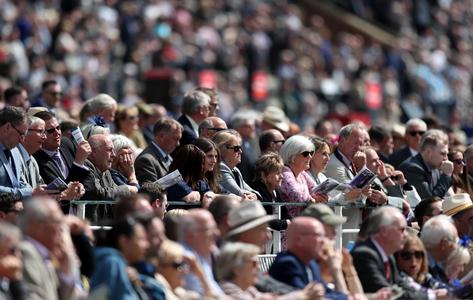