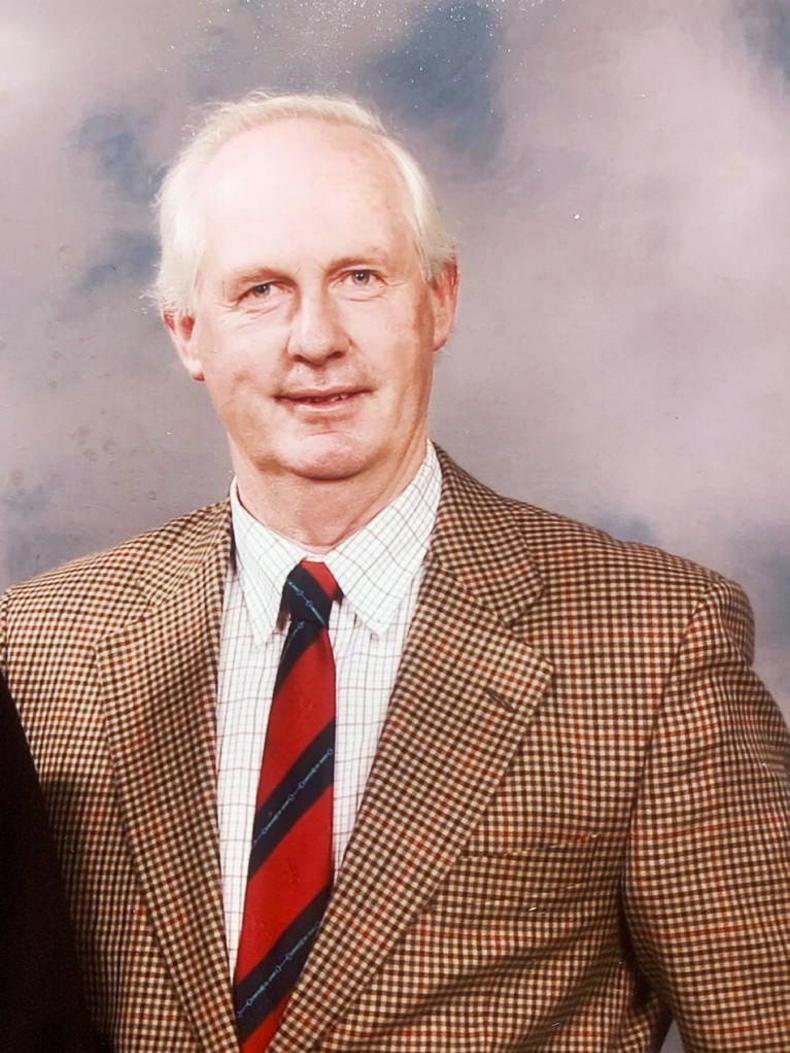 MICHAEL Mullins of Ballinacurra Stud, Dromin, Kilmallock, Co Limerick, died on May 31st after an eight-month battle with cancer.

He was a well-known breeder of flat horses for most of his life. In his early years he went mostly to Tattersalls in Newmarket with yearlings. In more recent times, with the help of his sons David and George and his cousin Dinny McCarthy, he sold foals in Goffs with great success.

He enjoyed and took pride, along with his sons, when those foals turned into two- and three-year-old winners.

Michael had a keen interest in going racing with his wife Joan, and he especially enjoyed the Harvest Festival in Listowel every September.

He enjoyed the simple but important things in life; his family, home, horses, and his many friends all over Ireland.

He will be sadly missed, and is survived, by his wife Joan and his two sons, David and George.