Just one final step...
You must confirm your email address by clicking on the link we’ve sent to your email address.
You are only one short step away from reading 5 free Field+ articles.
David Simcock to train 200,000gns Dubawi colt

The two-week December Sale got underway in Newmarket on Monday with a day of yearlings to kick off proceedings.

The Dubawi colt from Hazelwood Stud was the top price of the day when selling for 200,000gns to David O'Callaghan of Sun Bloodstock. The colt is out of the Group 1 Irish St Leger-winning Voleuse De Coeurs.

"We've bought out the partnership," said O'Callaghan. "She was a very good mare and he is quite similar to her in looks – he had just been held up a bit and so had not sold earlier this autumn.

"This colt is a good mover and looks as though he will need some time – that is fine, we can give him time. He goes to David Simcock."

The April-born colt was consigned by Hazelwood Bloodstock, consignor of this year's 3.6 million guineas October Book 1 top lot, also a son of Dubawi.

Anthony Stroud was the underbidder on the top lot but he did secure a son of Golden Horn for 100,000gns. The colt is out of the Selkirk mare Leaderene. The Staffordstown offering is a half-brother to Le Don De Vie, a three-time winner and rated 101.

"He is a very attractive horse," said Stroud. "He was bred by very good breeder in Kirsten Rausing. His half-brother is a well-rated horse."

Agent Alex Elliot struck late in the day to secure the Sea The Stars filly out of the listed-placed Tertullian mare Ninas Terz.

"It has been a frustrating day as we have missed on a couple, but this filly was a stand-out to me," said Elliott of The Castlebridge Consignment's Sea The Stars filly.

The Sunderland Holdings bred filly is out of a half-sister to Pakistan Star, a dual Group 1 winner in Hong Kong.

The Tattersalls December Foal Sale starts at 10am on Wednesday. 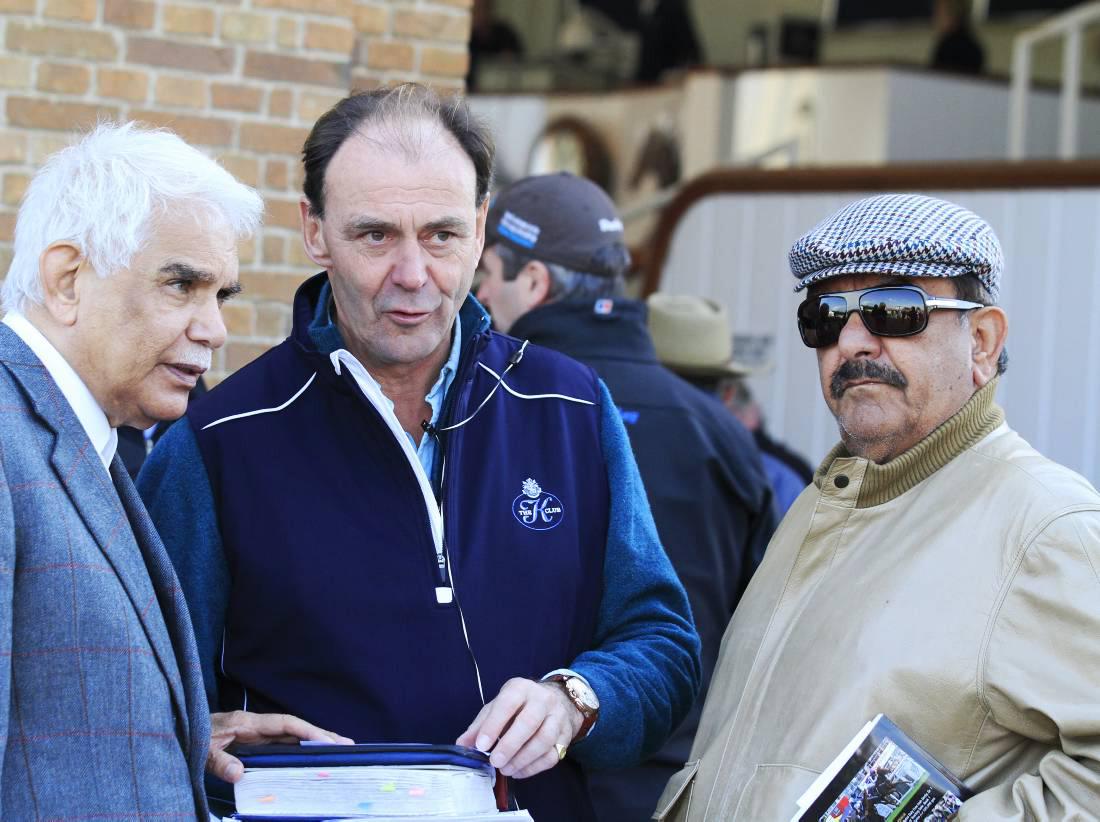 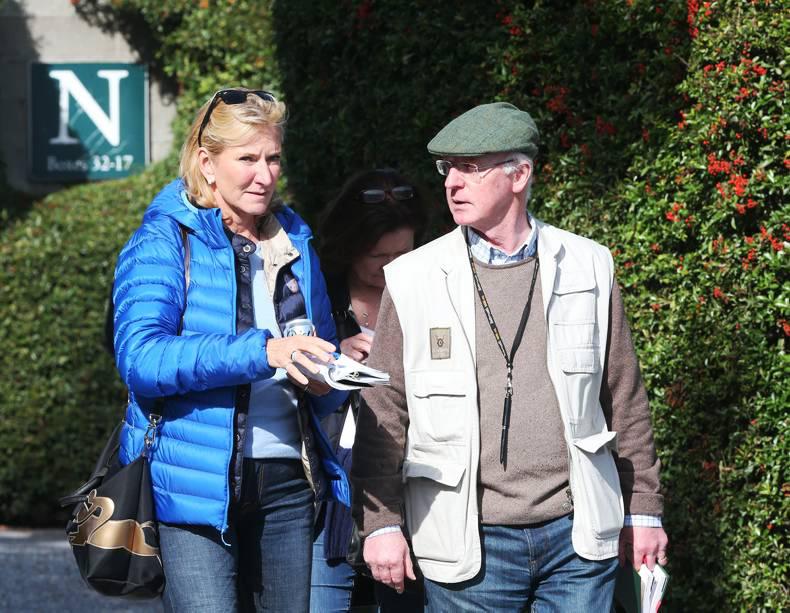 Pedigree analysis
BREEDING INSIGHTS: All set to light up Tattersalls
By Leo Powell on 28 October 2015
Field + 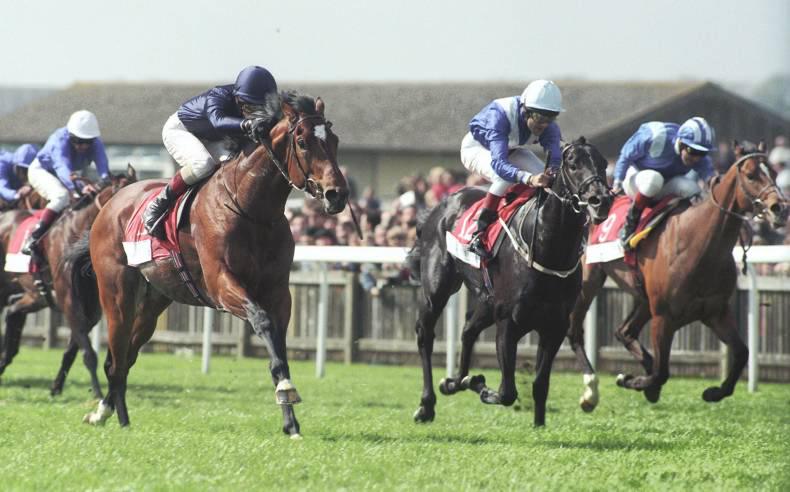