Dash Of Spice will head up a twin attack for David Elsworth on the 59th John Smith's Cup at York on Saturday.

He will be joined by the experienced Master The World in the valuable handicap, but it is the younger stablemate who will garner most of the attention.

Owned by Jeff Smith, Dash Of Spice was a hugely impressive winner at the Derby meeting before following up in clear-cut style in the Duke of Edinburgh Handicap at Royal Ascot.

The handicapper put him up from a mark of 98 to 107 after that, but he is able to race off 103 with just a 5lb penalty for his latest success.

In most ante-post lists Dash Of Spice is the only runner at a single-figure price and Elsworth is keen to see if it is worth pursuing his entry in the Juddmonte International.

"Mr Smith is an ambitious, speculative man, despite his modesty, and he has entered him in the Juddmonte International" said Elsworth.

"Even though the horse has a lump of weight to carry, this would give us an indication whether or not he's chasing rainbows."

The seven-year-old Master The World is due to carry top-weight.

"Those who know seem to underrate him a bit, I think. He's quite useful. He's not there to make the numbers up" said Elsworth.

"He's run well over a mile and a quarter. There's every indication, if it's a good gallop, he'll finish well. So he goes there with a sporting chance." 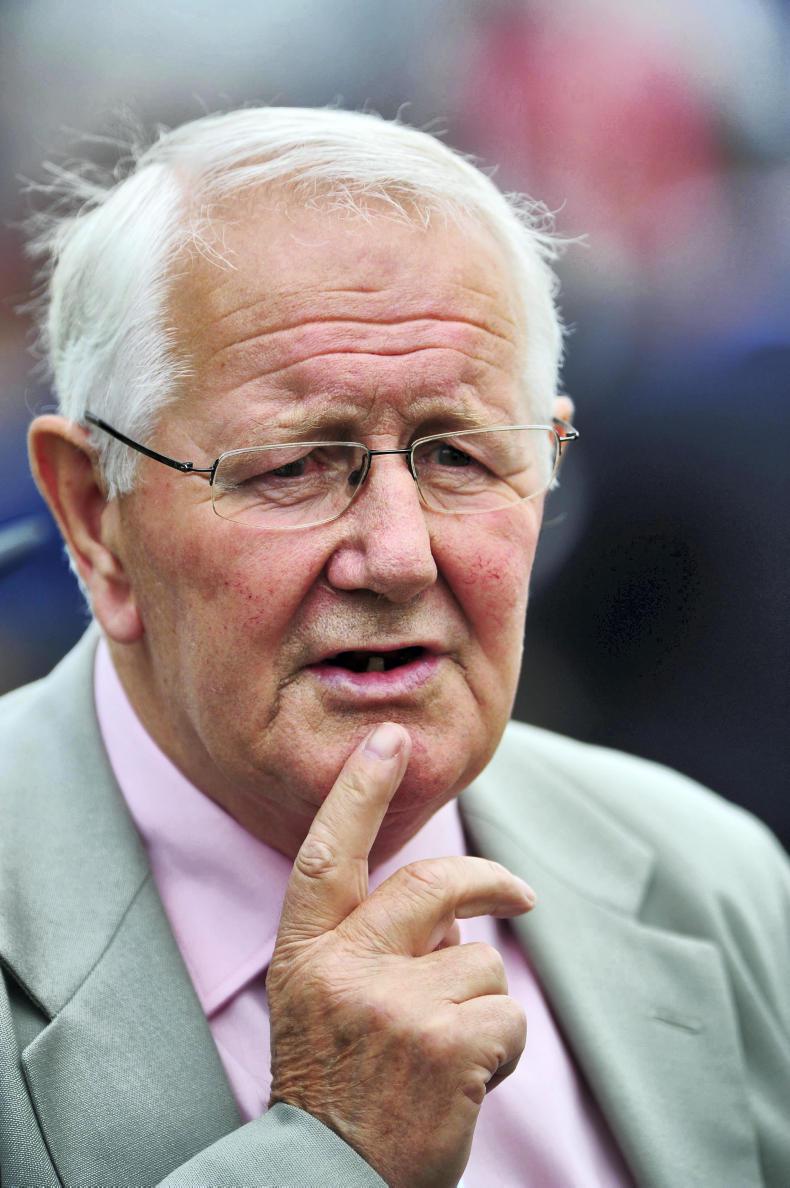 Royal Ascot
ROYAL ASCOT: Dash Of Spice too hot for the layers
By Ian Carnaby on 22 June 2018
More in Latest News
News FREE
Pinatubo team brimming with confidence
News FREE
Nine races likely at Kempton on Tuesday
News FREE
RTÉ to show eight racemeetings live in June
Classifieds
Place ad
Get full unlimited access to our content and archive.
Subscribe to The Irish Field
Unlimited access to The Irish Field via your computer, mobile device, tablet or newspaper delivered to your door.
Subscribe now +
Already a subscriber? Sign in