Title: CURRAGH ON TV: Tip top performances despite the weather 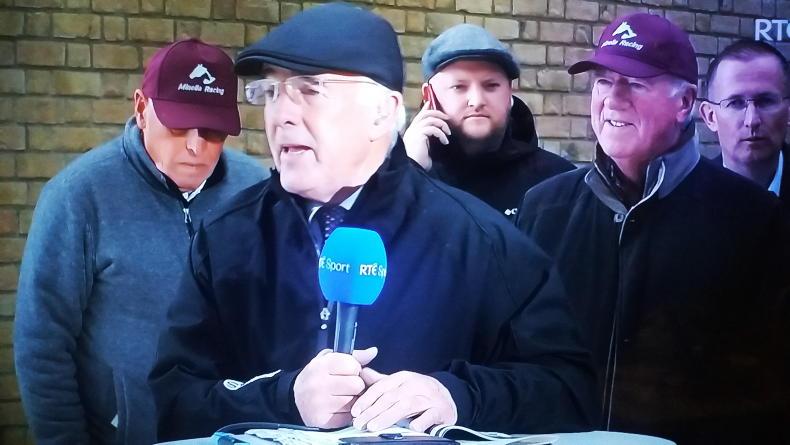 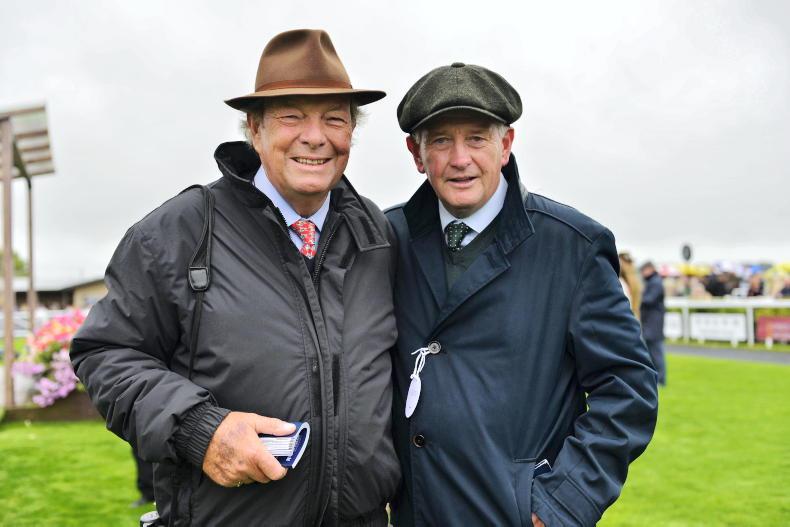 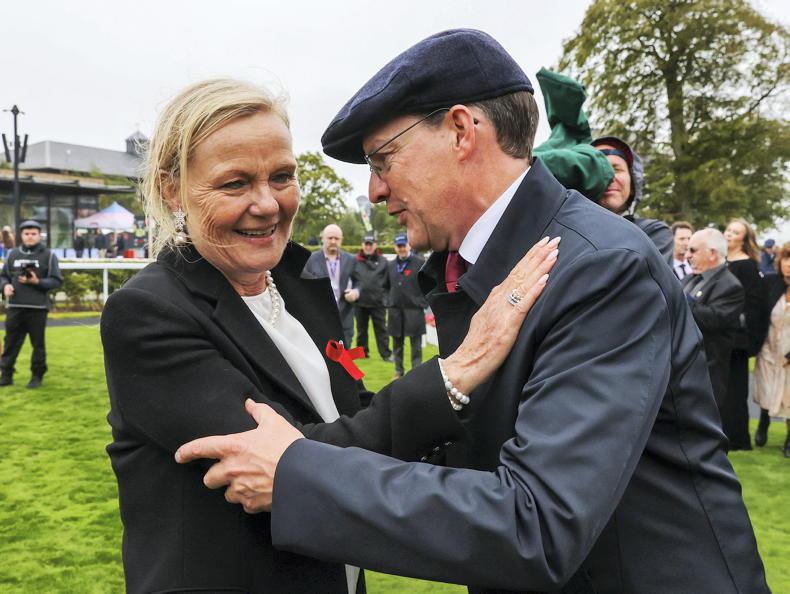 For those who elected to watch from home on an action-packed day over three countries, they had Jane, Ted, Fran, and Emmett at the helm, trying their best to stay dry.

Above The Curve did her best to measure up to Katie Walsh on Supasundae, all 17hh of her as Joseph O’Brien revealed post-race.

She showed the Giant’s Causeway family characteristics to hold off Insinuendo in the Blandford. On Racing TV Ruby remarked: “I don’t think if they were to get to Newbridge, she was going to get by.”

The rain presumably forced the podiums positions to move down under cover to the entrance to the stand but it was a particularly annoying position with racegoers continually moving by in the background and distracting you from what the presenters were saying. Someone suddenly copping on they were on TV or the opposite, lingering there just to be on TV!

A group of Minella Racing supporters made a point of standing in the background as Ted Walsh gave his opinions.Maybe John has the name Minella Mafia set aside for this year?!

The racing was as good as the weather was bad. Highfield Princess provided a win for Britain via Tipperary. Chris Hayes was as cool as you like on Tahiyra.

He said in the after-race interview with Katie: “She’s a little sweetheart, she has her little quirks, and she’s a funny character. She went to drop the shoulder going down and get rid of me. The half-sister wasn’t a very big, robust filly and neither is this one but they are both very, very good.”

Acording to Ted, she’s “the real Ally Daly.” I’ve heard the phrase before, but had to check it’s meaning - it’s a standard of excellence from an Irish 19th century description based on the quality of the dairy products of an Alice Daly!

Kyprios was strong in the market for the Leger. Even on this softer ground he made no mistake, professional as ever.

Ryan Moore, landing the big race for the second day, was appreciative. “He’s such a pleasure to ride. He’s little bit lazy but there’s so much there, every time you ask him, he’ll find a little bit more for you. A very special stayer. He just does what he does.”

In an insight into Johnny Murtagh’s yard we saw the trainer whizzing around taking care of horses and humans at home and out on the gallops, praising the facilities as the best in the world. “If you can’t train winners, don’t blame the Curragh!” It all ended well when Murtagh could go off singing in the rain as he trained the first three home in the final Northfields Handicap.

It was a shame all the preparation that went into the Kids Zone didn’t get as much use as it would on a fair day. The Curragh needs to catch a break from the weather gods, but the rain didn’t spoil a great day’s racing. 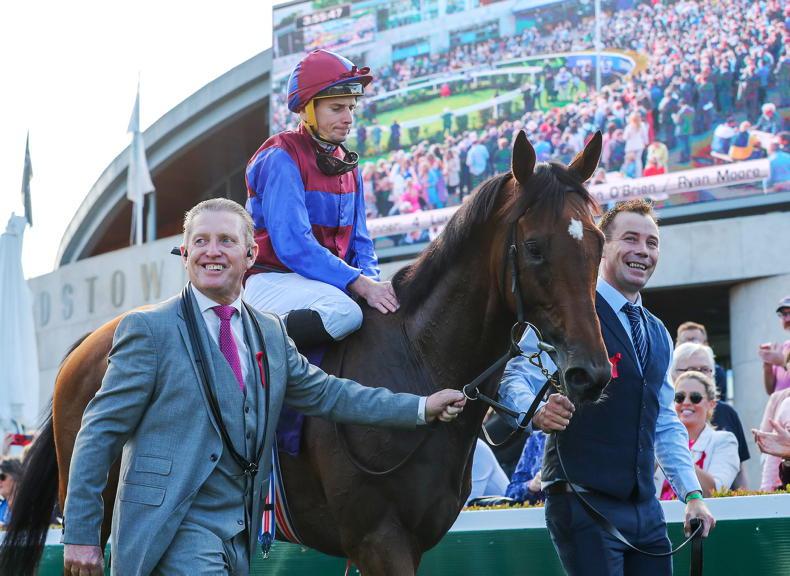 Anne Marie Duff
LEOPARDSTOWN IN COLOUR: 'He’s taken it all with a smile on his face'
Anne Marie Duff and Mark Costello reflect on day one of Irish Champions Weekend at Leopardstown 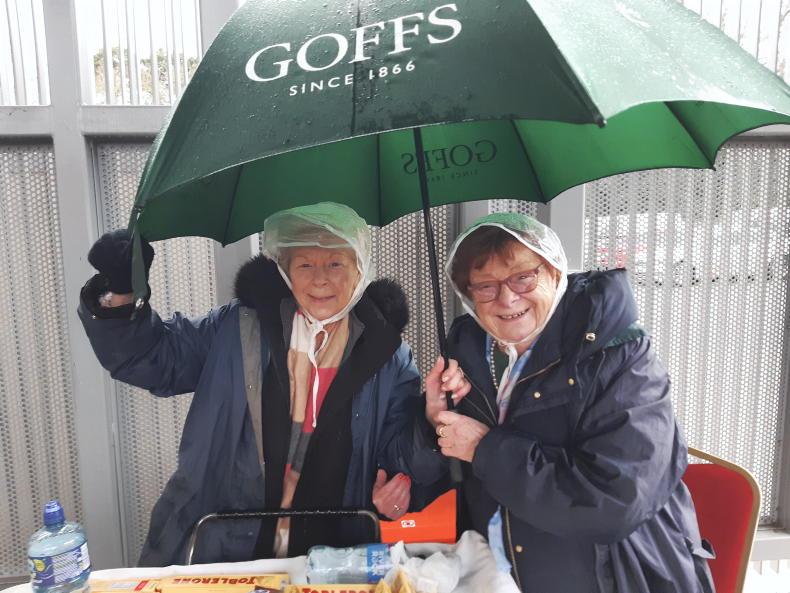 Anne Marie Duff
LEOPARDSTOWN DRF: Goodbye mask, hello Willie
Shaking hands was also back in fashion and there was no sign of Covid anxiety in the deep queues at the bars.