A second classic winner the late Gilltown Stud stallion and his second Group 1 winner of 2015, Covert Love comes from a famous family of classic stars and Group 1 winners 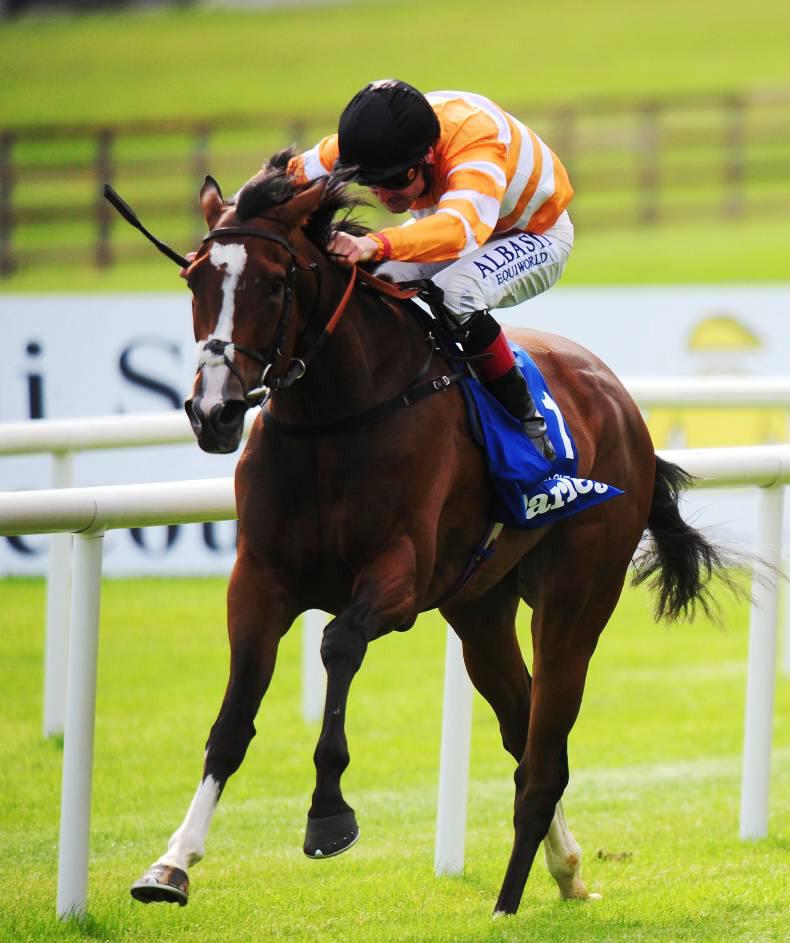 Covert Love - related to horses such as Grey Swallow and Designs On Rome Photo HEALYRACING.IE

IT is remarkable how often it happens that some of a stallion’s best results do not appear until after he is no longer available to breeders.

We have seen it a few times this year, and two Group 1 classic winners for Duke Of Marmalade (by Danehill) have been among the main examples in 2015, but that now South Africa-based horse is not the only such stallion to record a Group 1 double this season. 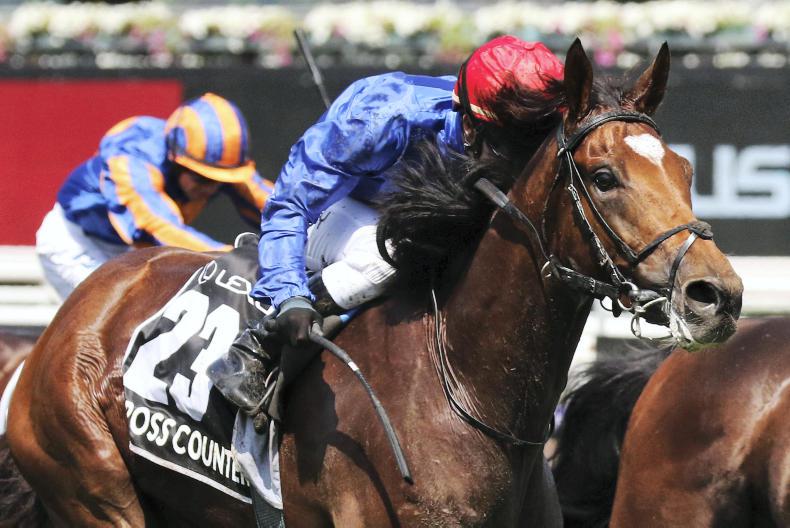 PEDIGREE ANALYSIS: Group 1 winners for Azamour, Nathaniel and Teofilo
There was also a 10th top-level scorer for Mastercraftsman, and a new juvenile stakes winner for Dark Angel among highlights of a busy few days in international flat racing 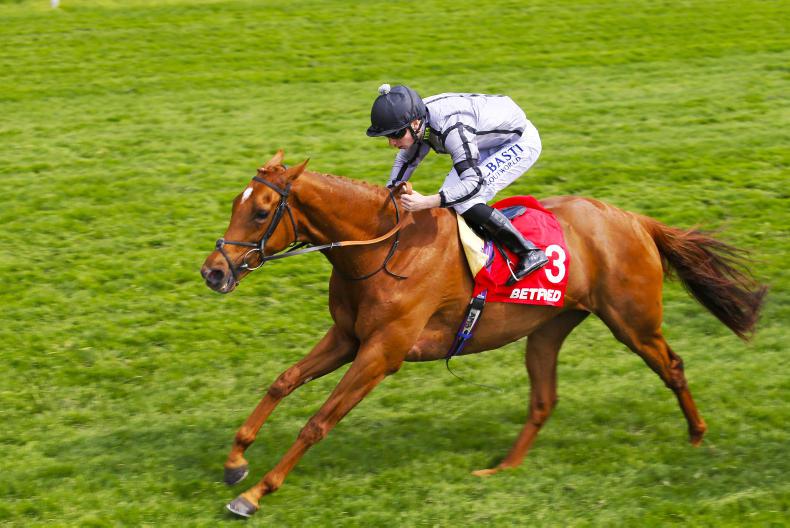 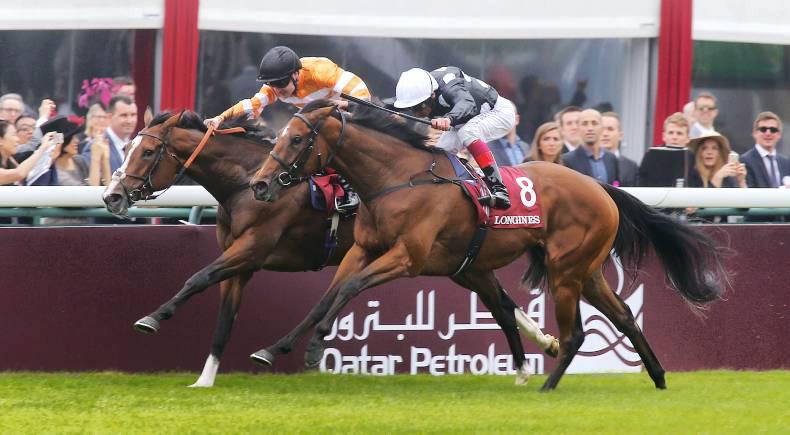