Just one final step...
You must confirm your email address by clicking on the link we’ve sent to your email address.
You are only one short step away from reading 5 free Field+ articles.
Cougar touched off as Sovereign delivers in Doha

COUGAR Mountain had to settle for second behind Sovereign Debt in a thrilling finish to the Irish Thoroughbred Marketing Cup at Al Rayyan Racecourse, Doha in Qatar.

The Aidan O'Brien-trained runner was compromised from stall 15 of the 16 runners and while Donnacha O'Brien dropped him in in a bid to improve his chances, he only had one rival behind him in the early stages.

He stayed on strongly, but the post came too soon and he was half a length behind the strong-galloping Sovereign Debt at the line.

Connections of Cougar Mountain were happy with the run and did not want to put the defeat solely down to the draw.

"He ran a good race and Donnacha was happy enough with him."

Alex Greaves, wife of winning trainer Dandy Nicholls, said of Sovereign Debt: He's been just done so many times I thought it was going to happen again, so it's really nice for him to get one somewhere abroad.

"He looked tremendous. He's improved so much since he got here on Sunday, but he did have a bit of a rough flight. They were delayed, but the sun has done him a bit of good."

The winner will now follow a familiar route back home in Britain and try to qualify for the All-Weather Championships at Lingfield on Good Friday, having finished second in the mile event for the last two years.

Sovereign Debt will head there via the Lady Wulfruna Stakes at Wolverhampton, in which he was just touched off last season and won the year before.

"He'll go for the All-Weather Championships, but needs one more run to qualify so he'll probably go back to Wolverhampton first," said Greaves. 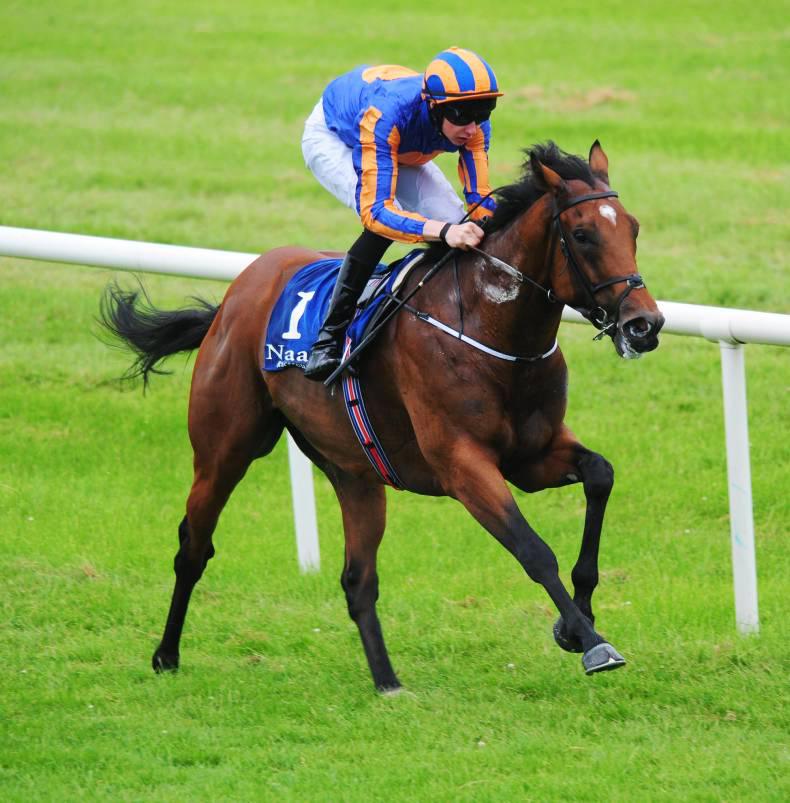 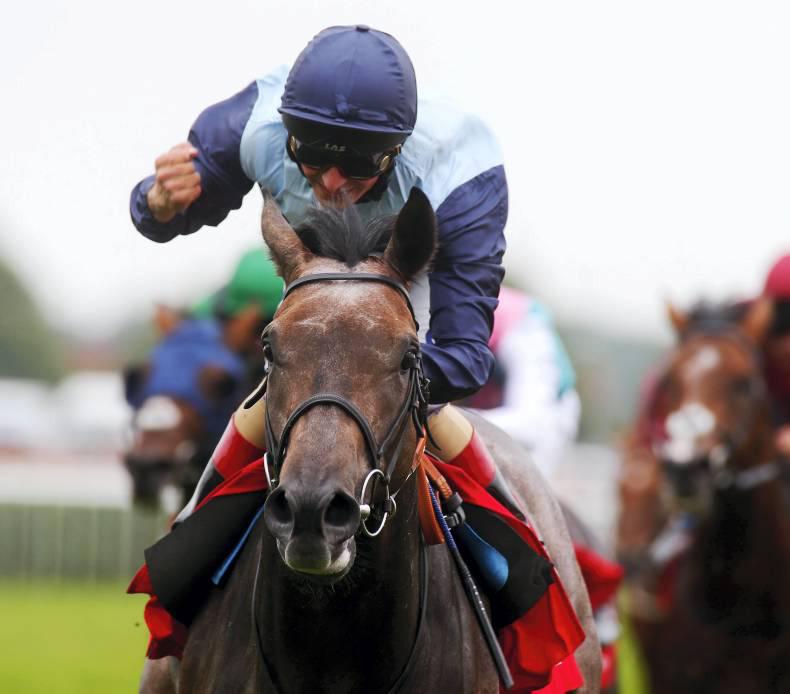 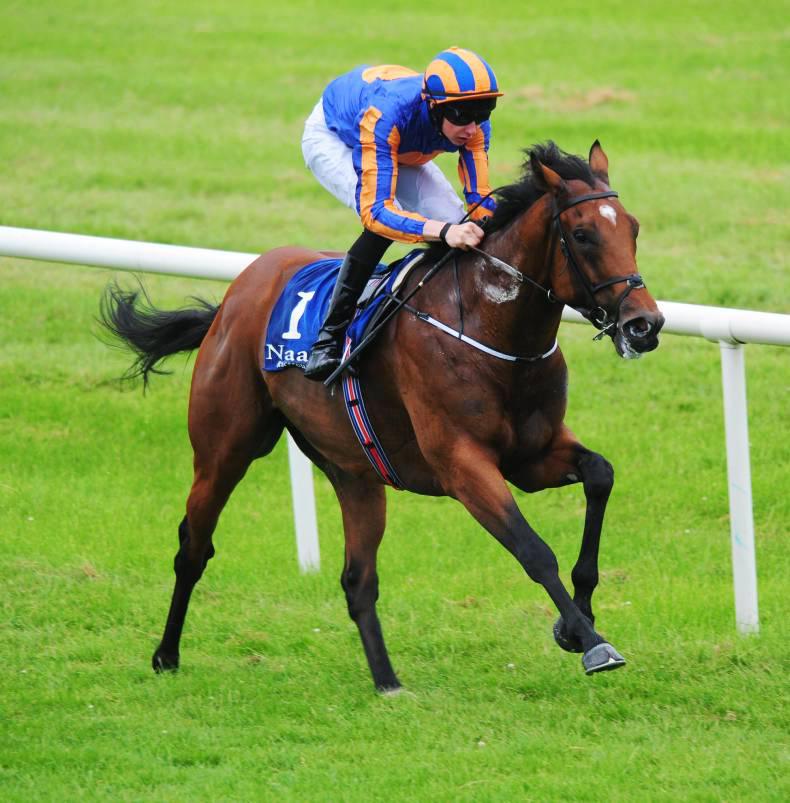