Just one final step...
You must confirm your email address by clicking on the link we’ve sent to your email address.
You are only one short step away from reading 5 free Field+ articles.
Cornascriebe Glenpatrick sets new Go For Gold sale record at €160,000

Cornascriebe Glenpatrick sets new Go For Gold sale record at €160,000
By Caitriona Murphy on 17 November 2016
Catch up with all the news from the Goresbridge Go For Gold sale at Barnadown tonight, including who bought the six-year-old sale-topper

CORNASCRIEBE Glenpatrick set a new record price for the Goresbridge Go For Gold sale tonight by selling for a massive €160,000.

The six-year-old Womanizer gelding sold for almost double the price of the 2015 top-priced lot, Gorsehill Pearl, who sold for €85,000.

Cornascriebe Glenpatrick was a late addition to the sale and was being sold to dissolve a partnership, having racked up impressive performances in his career to date.

Described as a potential four-star horse, the Glenpatrick Stables-owned gelding was one of just three horses selected to represent Ireland in the CCI* for six-year-olds at Le Lion d'Amgers, where he finished 11th under Harold Megahey and was placed in the top 10 in his last three international outings.

The gelding is destined for a new home in Britain after being snapped up by Ellie Guy, who has form when it comes to buying in Ireland, being the owner of the Irish-breds Ard Cluedo, Gortglas Earl Grey and Baile Dare.

Clare Abbott’s Rio 2016 and WEG 2014 partner Euro Prince opened the bidding at Barnadown and the 13-year-old Irish Sport Horse was being offered for sale by his owner/breeders John and Cormac McKay.

The Lougheries Quiet Man gelding was bid up to €140,000 but this was not enough to tempt his Northern Ireland owners and he remained unsold.

The second highest price of the night was paid for Lot 1, Rory Costigan’s seven-year-old Loughnavatta Cedar, the regular mount of Olympic Camilla Speirs.

The Luidam bay was knocked down for €70,000 by Wexford-based Rafael Sanctuary, who was the sale’s most prolific buyer.

Two three-year-old horses broke the €30,000 barrier, the first of which was Lot 40, M Walters’ three-year-old by Gemini CL, one of two clone stallions of the legendary Gem Twist. Britain’s Oliver Townend was the successful bidder on this lot, whose dam competed at CIC** level.

Selling for €32,000 was Lot 49, MBF Take Two, sold by Brian Flynn and Meabh Bolger. The Olympic Lux gelding is a full brother to Brian Cassidy’s 1.40m show jumper and was bought by Kraig Joseph.

All prices are provisional until confirmed by Goresbridge Horse Sales 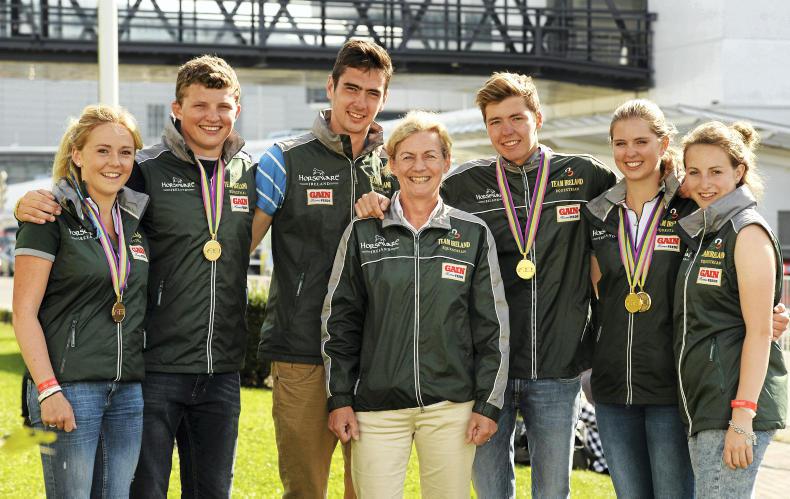 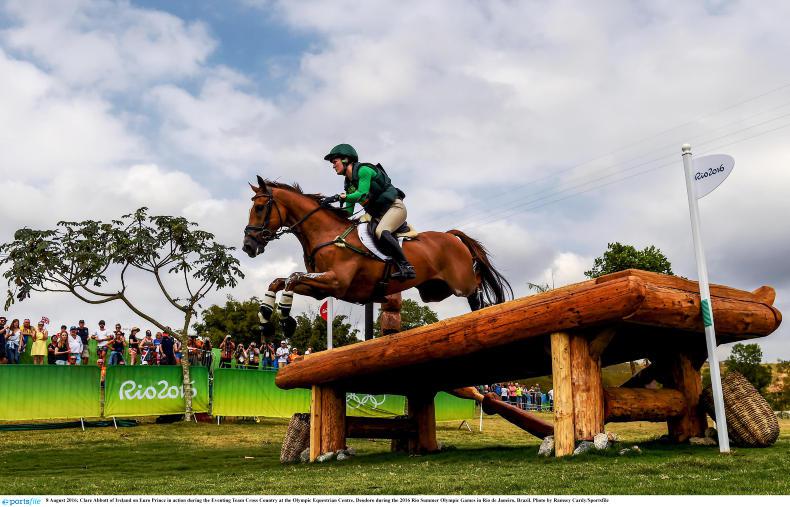 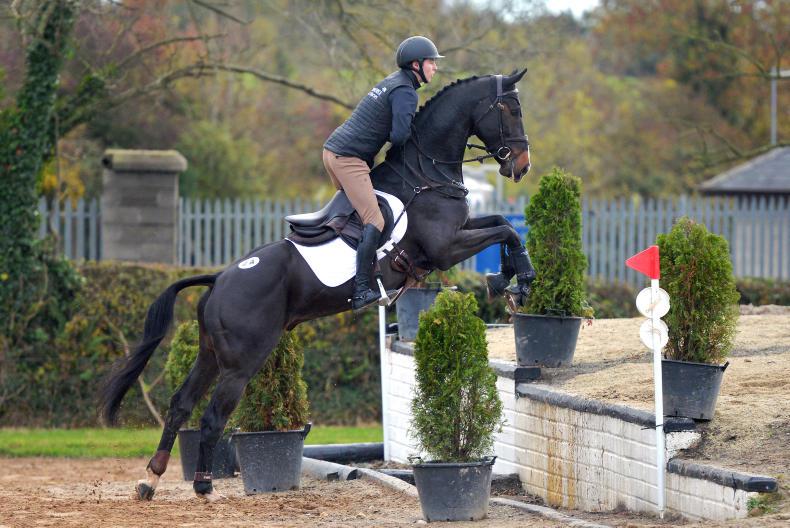