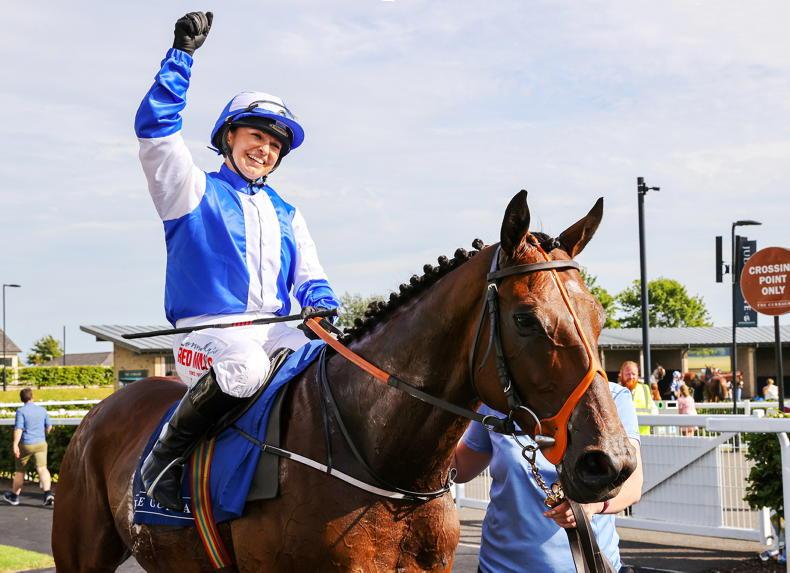 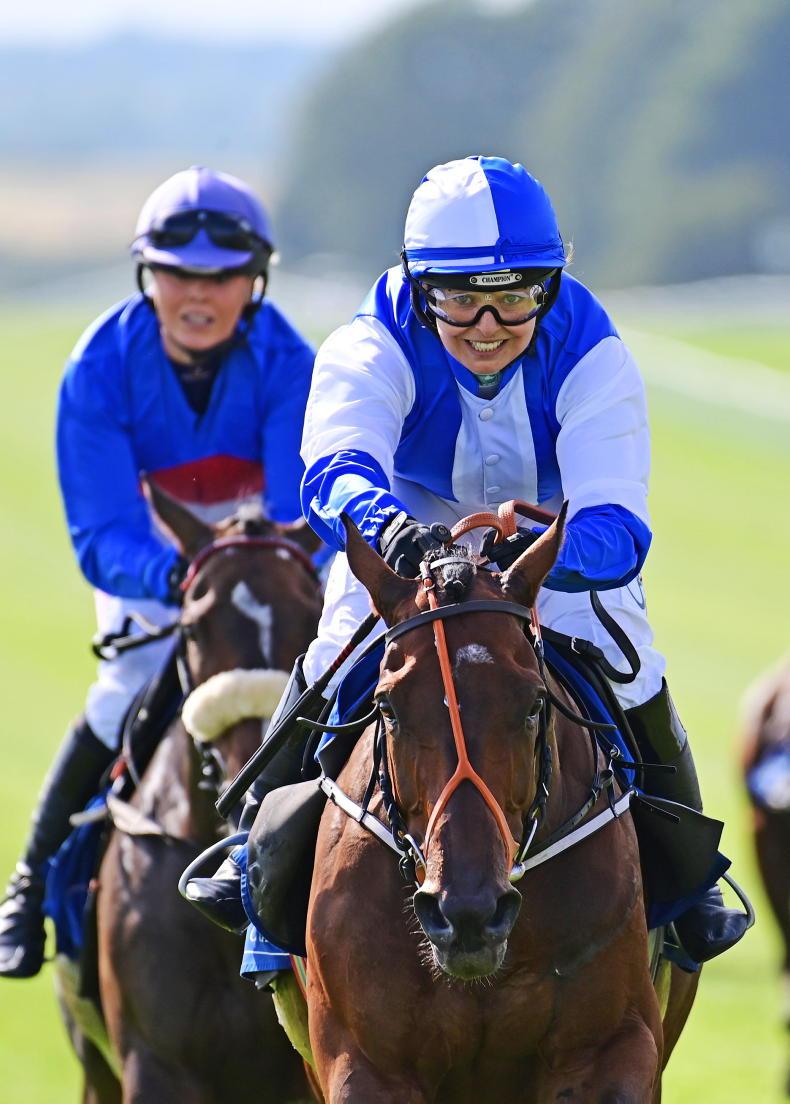 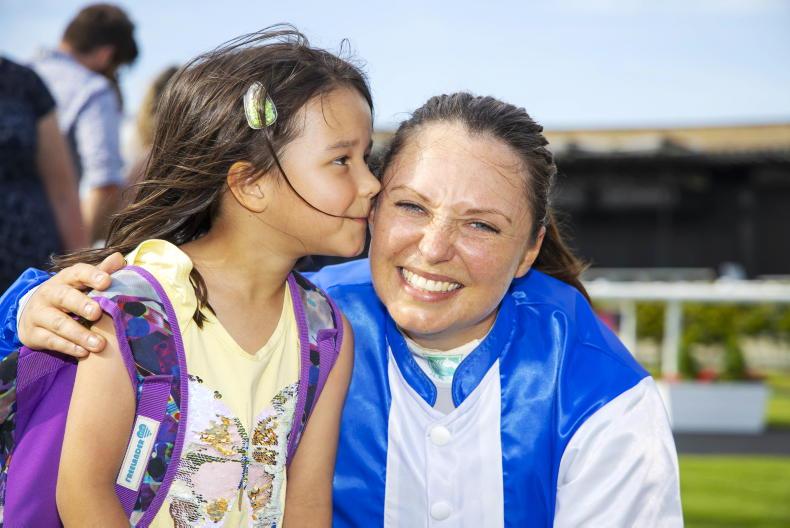 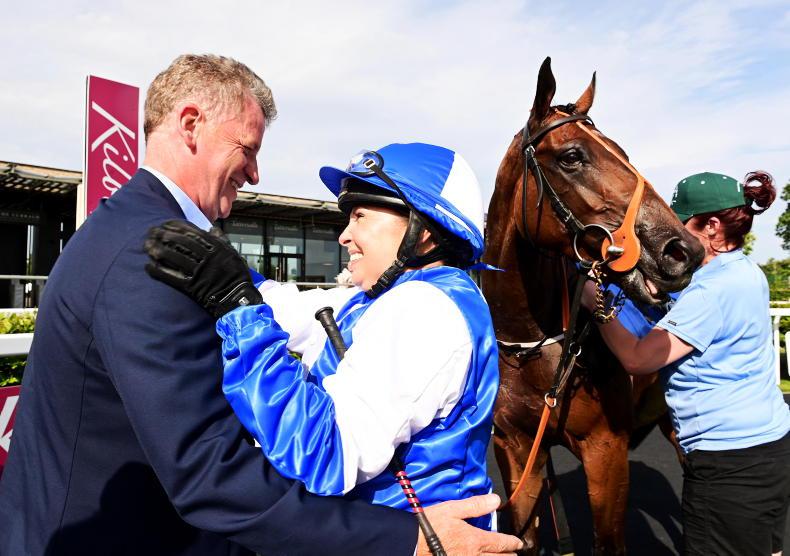 WHAT a race, what a challenge and what a fairy tale result for Jane Davis!

Many of you will be familiar with the Corinthian Challenge by now, it’s a three-race series open to amateurs who want to fundraise in a unique way for Irish Injured Jockeys.

Fourteen riders are taking in the challenge of a lifetime this year. They will ride in a series of races at the Curragh, Gowran and Leopardstown and their results are calculated on a points system.

Each race allocates points to the first four home, with 10 points for a winner, seven for a second, five for third position and three for fourth.

So each race has a result and then the overall series will have a Corinthian Challenge Champion based on accumulated points throughout the series so it’s really exciting indeed.

The opening race of the series took place at the Curragh last Sunday. In idyllic conditions, under clear blue skies, the challengers each experienced a day in the life of a jockey.

Some were more nervous than others naturally and the camaraderie between the riders was remarkable in the build up to the race as they helped one another prepare.

They left the parade ring to the sound of chanting and cheering from their many supporters. Each rider got to experience the exhalation of riding in a real horse race at the iconic classic track and the elation was clear on their happy faces coming back in.

As with all races, there can only be one winner and Sunday was Jane’s day! Jane Davis, originally from Goatstown in Dublin, now lives in Gowran, Co Kilkenny.

Jane is no stranger to the industry having worked in horse racing all her professional life, from Horse Racing Ireland to Racecourse Management and now in her current role as Marketing Manager at Red Mills.

Jane was quick to thank everyone who has supported her and her fundraising efforts for Irish Injured Jockeys so far, commenting: “I am simply blown away by all the goodwill, kindness and support. It’s such a great cause and I’m just so grateful.”

She rode Takarengo, trained by Tom Mullins and owned by Mrs Rita Byrne. In what can only be described as a dream run, Jane lead from the front all the way to the line.

She even had time for a sneaky look over her shoulder before she went for home in fine style.

After the race, she said: “Oh my God, that was amazing! It was like nothing I’ve ever experienced before in my whole entire life! I’d recommend anyone to sign up for this challenge, that was incredible!”

After Race 1 Jane has 10 points, with Darren Harrison on seven points for his second place aboard The Truant, Laura Bennett with five for finishing third on Whatcouldhavebeen and Stan Begley three points for finishing fourth on Bambeano. All 14 riders have two more races to look forward to.

“I am delighted for Jane today, she is undoubtedly a very worthy winner, and well done to all the riders who took part. The great news is you still have two more exciting races to look forward to in the series at Gowran Park and Leopardstown.

“All the tracks are hugely supportive and do a great job hosting our races.”

Each rider cites a different reason for their participation, for some it simply offers the chance to experience the life of a professional jockey horse-racing at some of Ireland’s best racecourses.

For others the reasons are personal, some challengers have close connections to those who have benefitted from the charity over the years and want to give something back.

Their commitment is substantial, in addition to training, riding out, getting race fit and staying sound throughout the four-month series, each rider has been tasked with a fundraising target of €10,000.

Donations can be assigned to an individual rider’s fundraising campaigns on the Corinthian Challenge online Just Giving platform or simply scan the QR code.

Further information about the series and how to sign up for the challenge of a lifetime in 2023 visit www.corinthianchallenge.com and follow Irish Injured Jockeys on their social media channels. 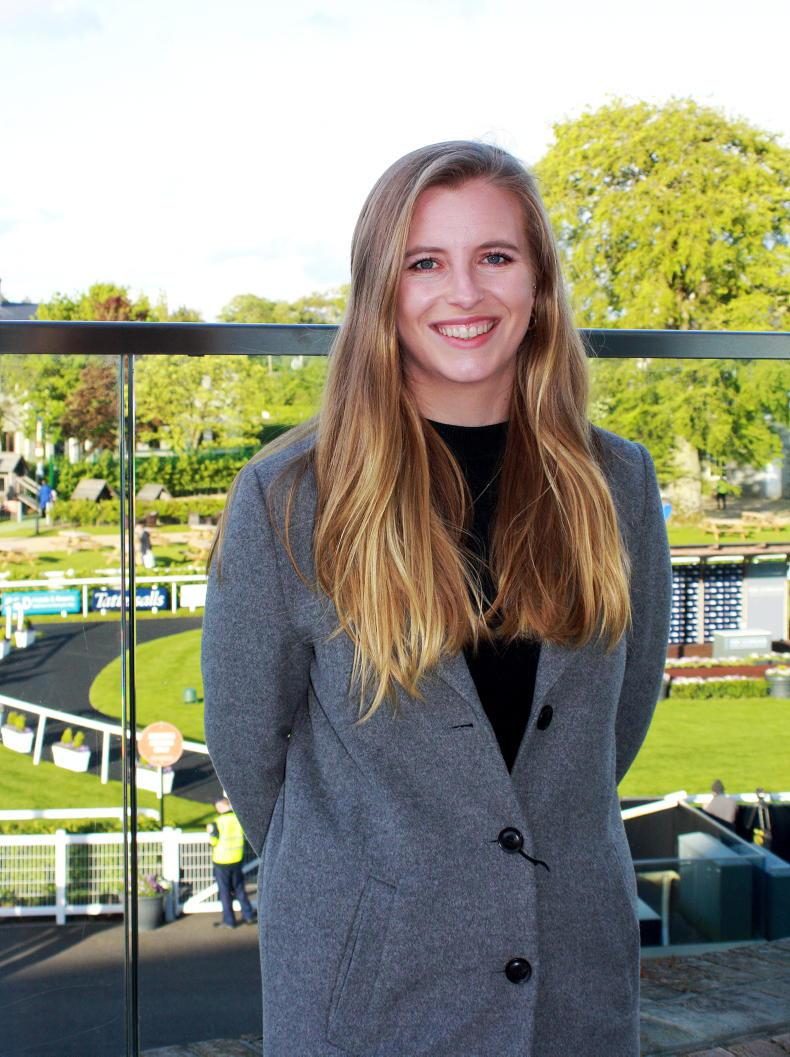 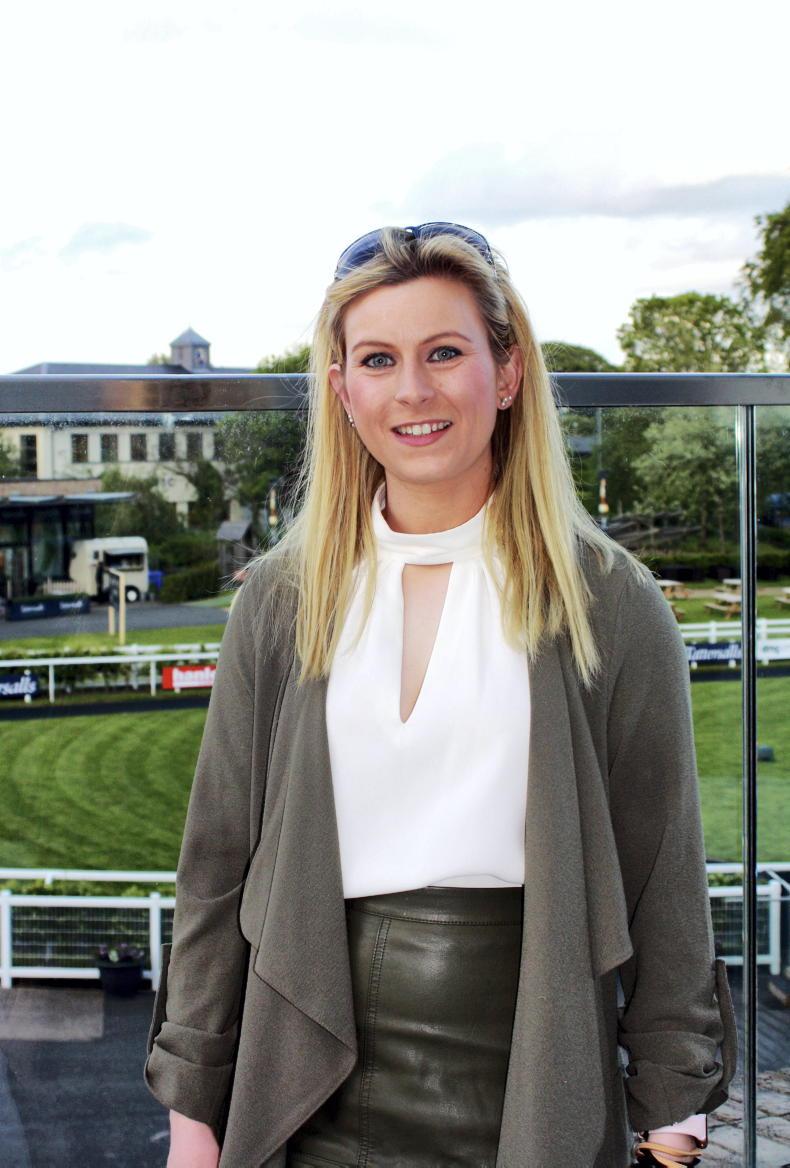 Irish Field Contributor
CORINTHIAN CHALLENGE: Emer Lawlor
Our latest rider to get the leg up in our Corinthian Challenger weekly column is Meath's Emer Lawlor 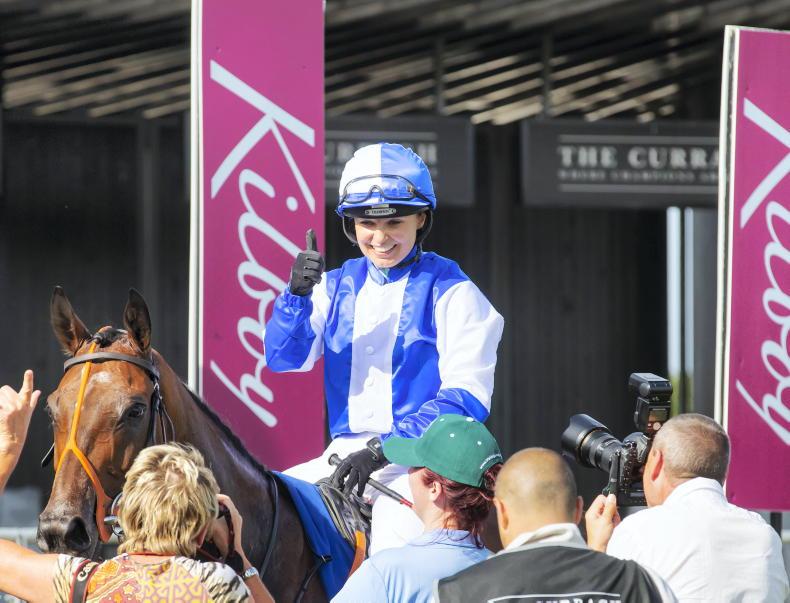 Irish Field Contributor
CORINTHIAN CHALLENGE: Jane takes to the main stage
We continue to bring you the Corinthian Challenge rider profiles and this week it's Jane Davis 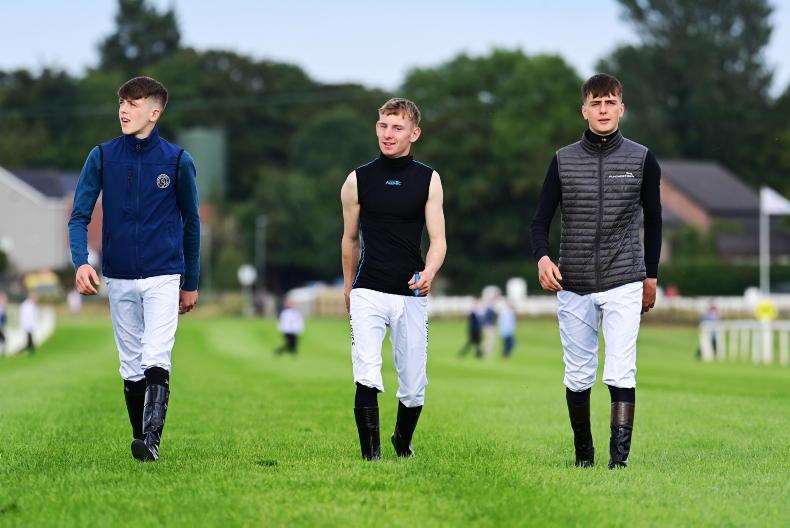 Mark Costello
NEWS: Wesley Joyce due to leave hospital next week
The teenager has made "significant progress" since suffering serious injuries in a fall at Galway just over a month ago