Title: CORINTHIAN CHALLENGE: Craig steps up to the mark 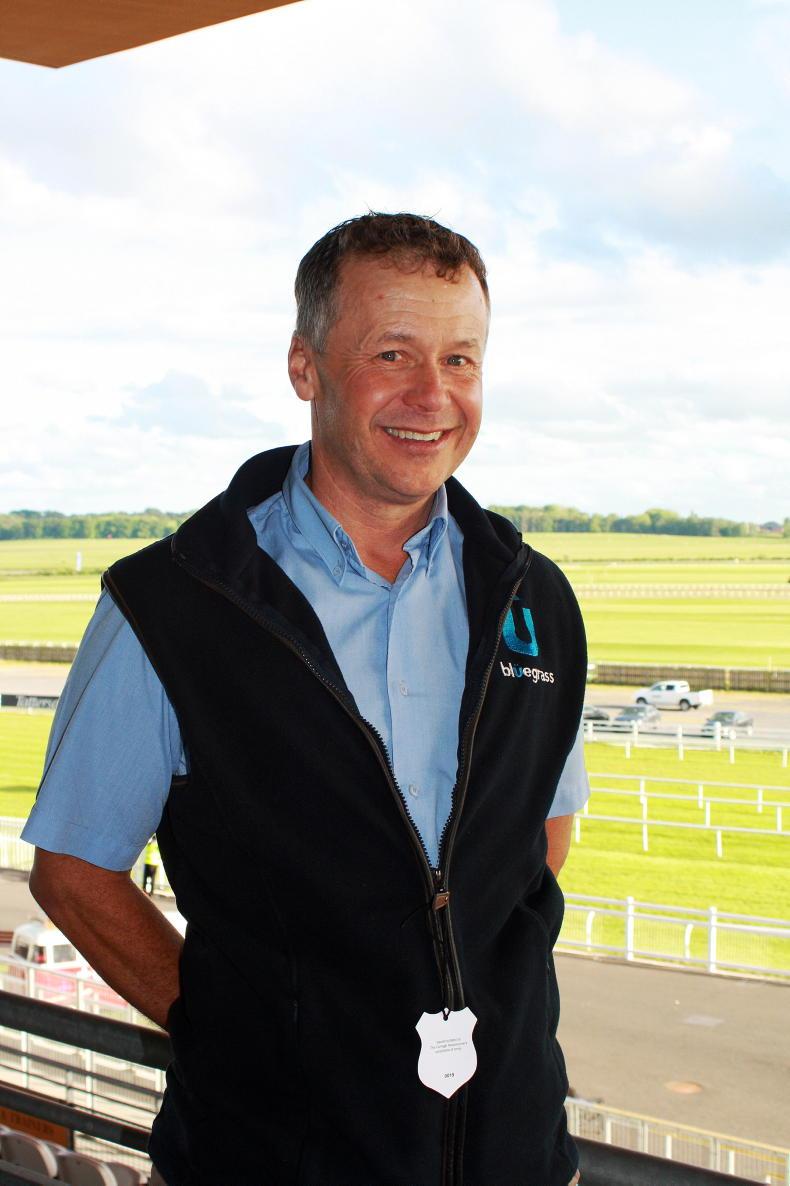 Craig Kileff is our Corinthian Challenger profile for this week

WITH the first race in the series behind them, we are thrilled to introduce another Corinthian Challenger in this weekly column dedicated to the Irish Injured Jockeys charity race series.

Although the challengers have a break until their next race in Gowran Park on September 17th, it’s very much a case of business as usual for our Corinthian Challengers.

With one leg down and two to go, it is all still to play for as riders accumulate points for placings throughout the entire challenge in a league style format.

Each week until the series concludes, The Irish Field will feature this column, giving you a unique insight into the people behind the challenge along with series news and updates.

Our fourth rider to get the leg up is Craig Kieff originally from Malawi in East Africa, Craig now resides in County Armagh.

Craig left school ‘as soon as possible’ and began working for one of the leading trainers in Zimbabwe, the late Ginger Halfpenny who in his time was also a highly rated jockey.

After some time, Craig took an opportunity to work at Herringswell Bloodstock Centre in Suffolk and from there went to work at the famous Warren Place during the era of Indian Skimmer, Old Vic, and Belmez amongst others.

Craig returned to Zimbabwe where a further two-year stint was spent working as an assistant trainer for Paul Matchett prior to returning home to run the family farm.

On the farm, they reared a large herd of beef cattle, grew tobacco, paprika and maize. With the land invasions orchestrated by Robert Mugabe, sadly Craig’s home and livelihood were taken from the family which led them to relocate to Belfast.

Craig has been working for Bluegrass Horsefeed as a Feed Consultant for the last 15 years. Bluegrass is a family run firm developed in 1998 based in Co Tyrone, they provide cutting edge equine nutrition across the length and breadth of Ireland.

Speaking about the series, Craig commented: “I have been fortunate to have been involved in racing for the last 35 years, from working in yards to being lucky enough to be part of a family syndicate to lead up a winner.

“Racing has provided me with so many great experiences, I’ve ridden in bush races in Mashonaland to leading up a winner on the July course in Newmarket.

“Jockeys are the most incredible athletes, the Irish Injured Jockeys provides a very much valued support for injured jockeys and I feel privileged to contribute in some small way to these amazing women and men who risk life and limb to help create this wonderful experience we all enjoy.

“I am currently riding out at Caroline McCaldin’s and Crawford Bros racing where I’m hoping to get some racing tips from Steven and Ben to help me during this challenge.”

Craig enjoys a bit of friendly competition having played polo-crosse all around the country. He has represented Ireland on two veteran teams, winning a tri-nations against England and Zimbabwe. Craig has also been on the Horetown team winning the A Grade Nationals.

Now the first race is done and dusted, Craig is eager to continue his training as he prepares for the Gowran Park and Leopardstown races.

We are looking forward to seeing how Craig and the rest of the challengers get on over the course of the series and wish them well with their fundraising endeavours.

To help Craig Kieff specifically on his fundraising quest for this very worthy cause simply visit www.corinthianchallenge.com and follow the links to his official Just Giving page. 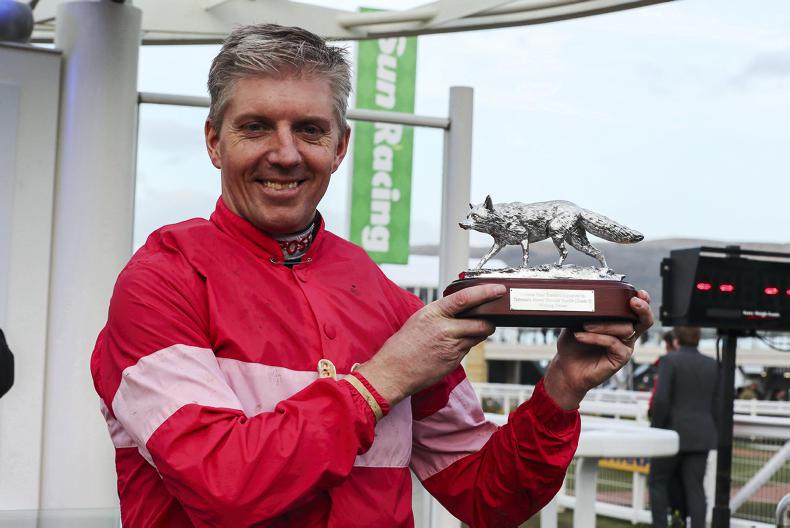 EOGHÁIN WARD: Knockanard charity race
The February 16th fixture will see a two-mile flat race end the day’s action, and the charitable effort has drawn many famous trainers and riders 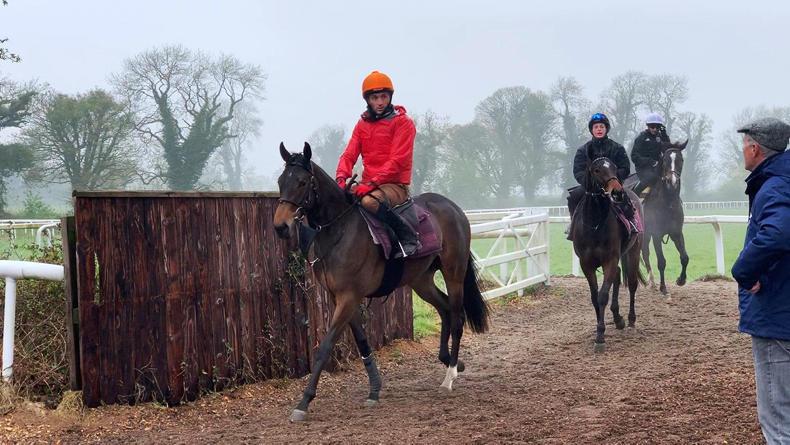 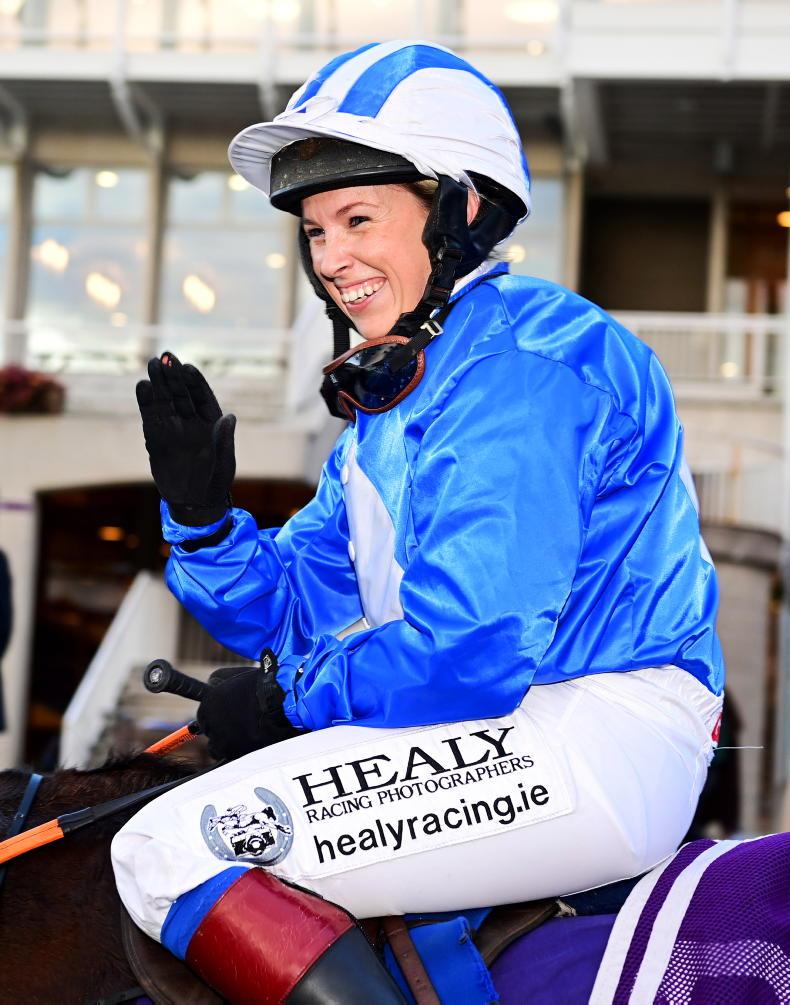 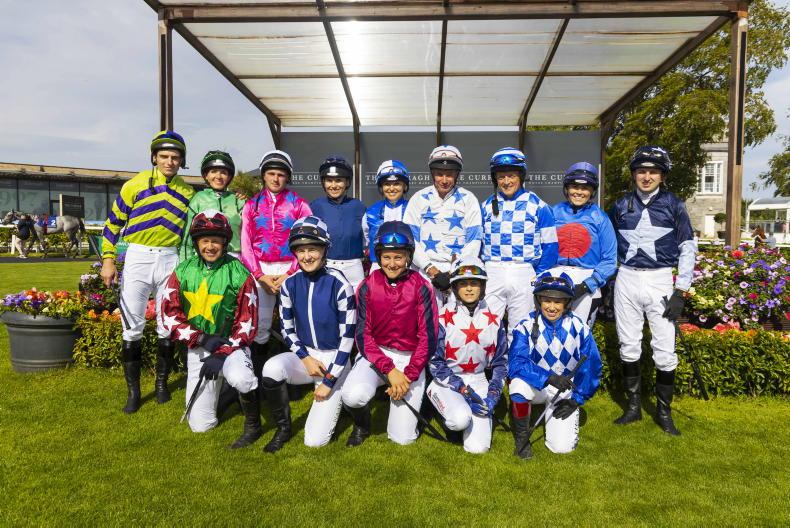 Irish Field Contributor
CORINTHIAN CHALLENGE: Neck and neck to the final furlong
In this week’s column, we look ahead to the final race of the series, as it is all to play for today at Leopardstown Racecourse