Just one final step...
You must confirm your email address by clicking on the link we’ve sent to your email address.
You are only one short step away from reading 5 free Field+ articles.
Corbet - agricultural shows face further regulations

THE prospect of larger agricultural shows having to implement crowd control measures was one of the main topics at the Irish Shows Association’s annual general meeting which took place last Saturday.

“It went very well and we had a great discussion,” said ISA president Pat Corbet, describing the first national AGM chaired by him at the mid-point of his two-year term. Limerick solicitor David Sheehan is next in line to take on the voluntary role for the 2018 show season.

While most of the country’s 130-plus agricultural shows would be exempt from obtaining an event licence, where over 5,000 people are expected to attend, one show which has already had to implement the measure was the two-day Charleville agricultural show last June. Between the license fee and ancillary costs involved in drawing up crowd control measures, such as an engineer report, the total expense could be in the region of €20,000.

“We’re not the Electric Picnic or Slane Castle. David [Sheehan] is looking into it and what is involved,” stated Corbet, who hopes that agricultural shows would be exempt from these regulations, as are some sporting events. “All the small shows could be gone because they could not afford it,” warned Corbet, whose advice, after a year which saw a number of agricultural shows being cancelled, is to keep within budgets. “Trying to keep shows going is a challenge. It’s hard to get sponsors and we depend so much on our finances and weather. It’s important that a show stay as they are and try to keep going.”

Another talking point at the AGM, attended by over 100 delegates, was a move to introduce hand washing facilities for cattle exhibitors at shows. This health and safety measure may be rolled out to apply to the entire showgrounds and a group of Northern Ireland shows has already clubbed together to provide a mobile hand sanitizer unit for their events.

“It’s not definite, it was just up for discussion,” explained Corbet, who was particularly impressed by the numbers in the native breeder classes of Connemaras and ridden Irish Draughts during his first year when he attended 36 shows. “It’s been brilliant, absolutely fantastic. A daunting experience in the beginning but between the support from show commitees, family and friends, it was really enjoyable,” said the Clonaslee man, who was accompanied by his wife Mary Rose at the weekend-long gathering at the Sligo Park Hotel.

Corbet also paid tribute to his fellow board members in his address, including ISA national secretary Michael Hughes. “What can one say about Michael Hughes? He is an unbelievable individual whose heart and soul is in the ISA. He works from daylight to dark, from 6am in the morning to midnight and has a great family,” he added. He also appealed to exhibitors to “get their paperwork in on time, both before and after the show.” 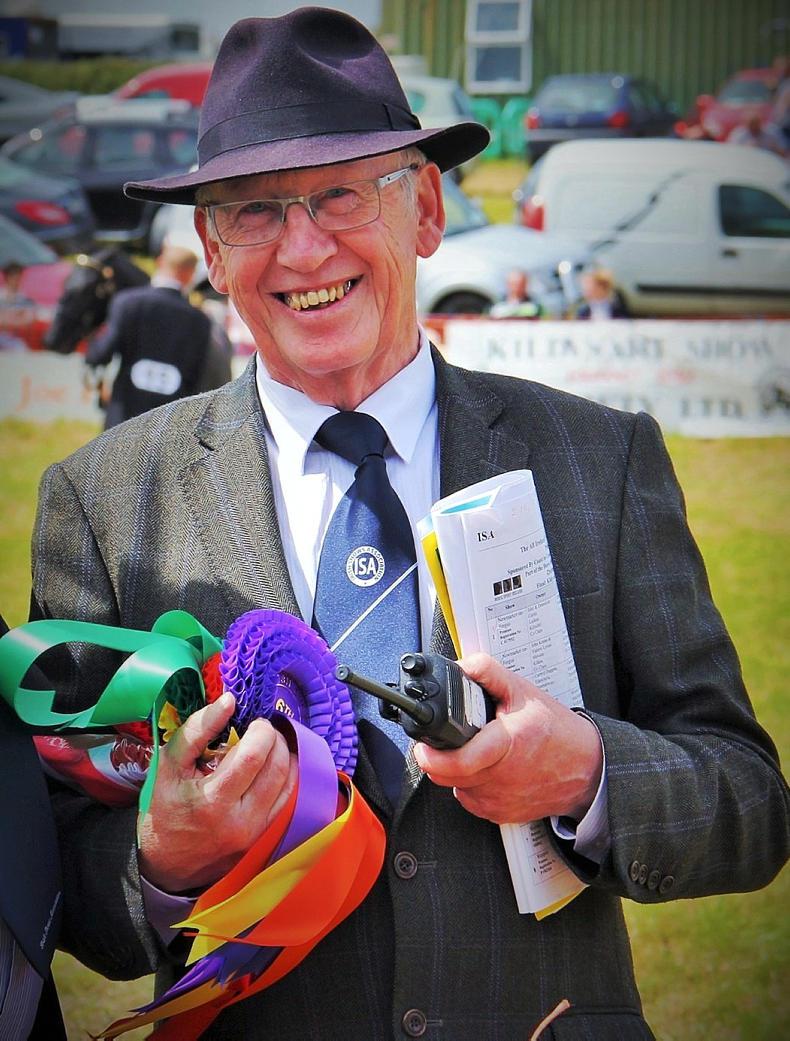 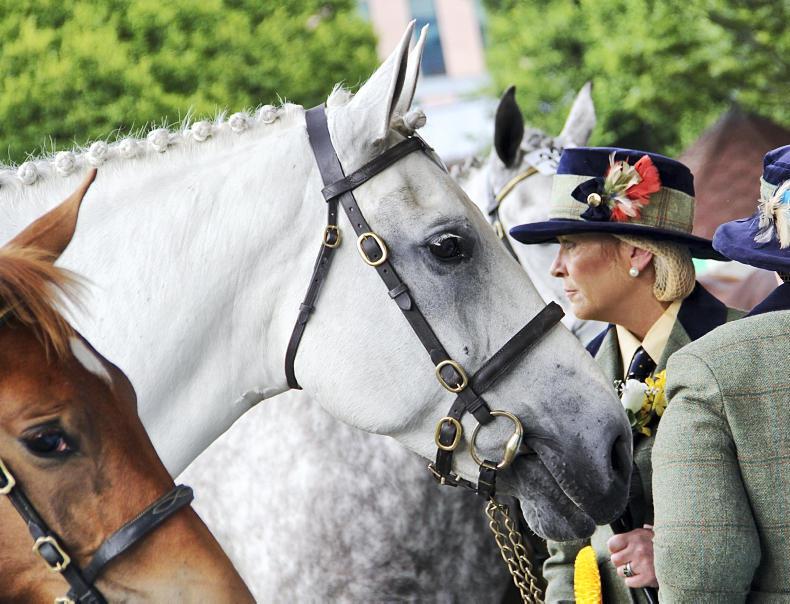 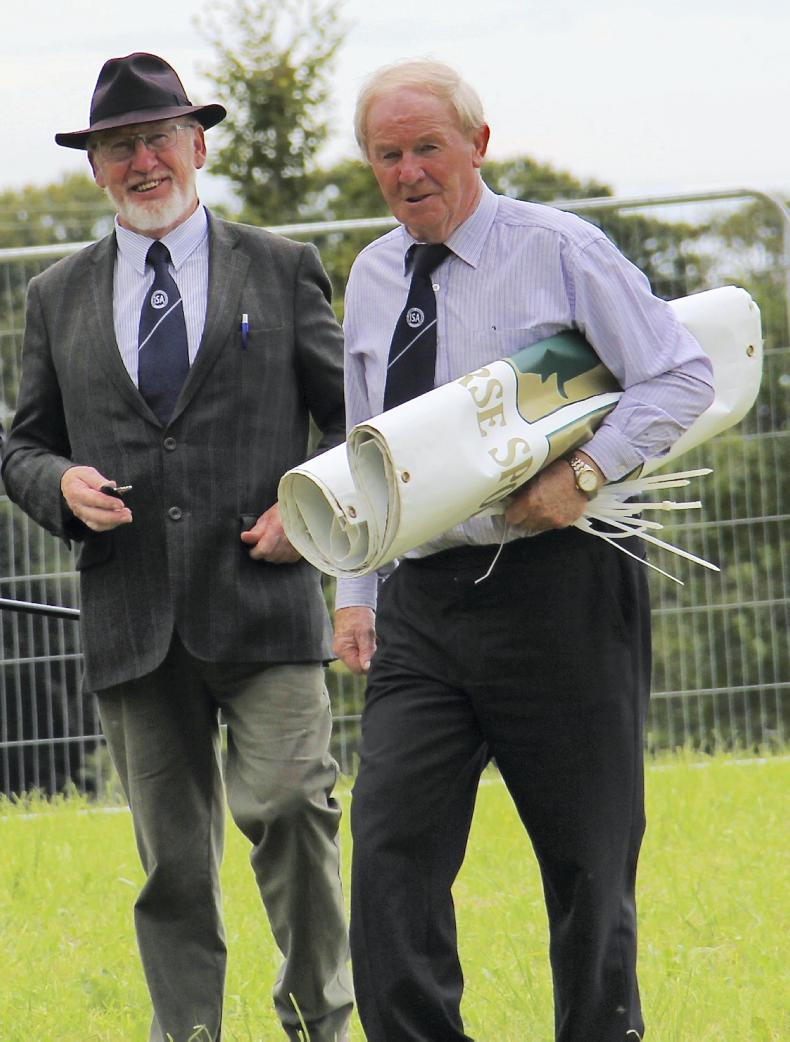