Just one final step...
You must confirm your email address by clicking on the link we’ve sent to your email address.
You are only one short step away from reading 5 free Field+ articles.
Coolmore-Godolphin clash in Pretty Polly

Aidan O’Brien is responsible for seven of the 12 remaining possibles after the confirmation stage for Friday evening's Group 1 Juddmonte Pretty Polly Stakes at the Curragh.

His main chance on Friday appears to lie with Pink Dogwood, who finished second to Anapurna in the Oaks at Epsom. She could well be suited by the drop to 10 furlongs.

The Ballydoyle trainer has left in several fillies who ran at Ascot last week, including Ribblesdale second Fleeting. Magic Wand and I Can Fly – who were both also placed at Ascot – along with Happen, Just Wonderful and Peach Tree are also in the mix.

The British-based raiders – who have a good recent record in this race, having won five of the last seven editions – comprise Charlie Appleby’s Wild Illusion and David Lanigan’s Worth Waiting this year.

Wild Illusion has already won three Group 1 races and was just beatenby a neck in the Breeders' Cup Filly & Mare Turf last November. The four-year-old Dubawi filly was a little disappointing on her seasonal reappearance when sixth of nine behind Zabeel Prince in the Prix d'Ispahan at Longchamp last month.

Dermot Weld may be represented by Search For A Song, closely related to Free Eagle, who was an impressive winner of her only race to date at Fairyhouse. 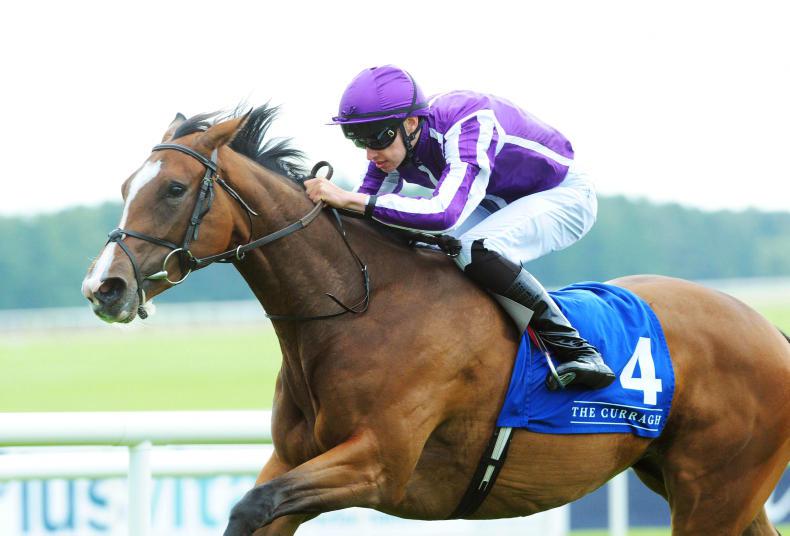 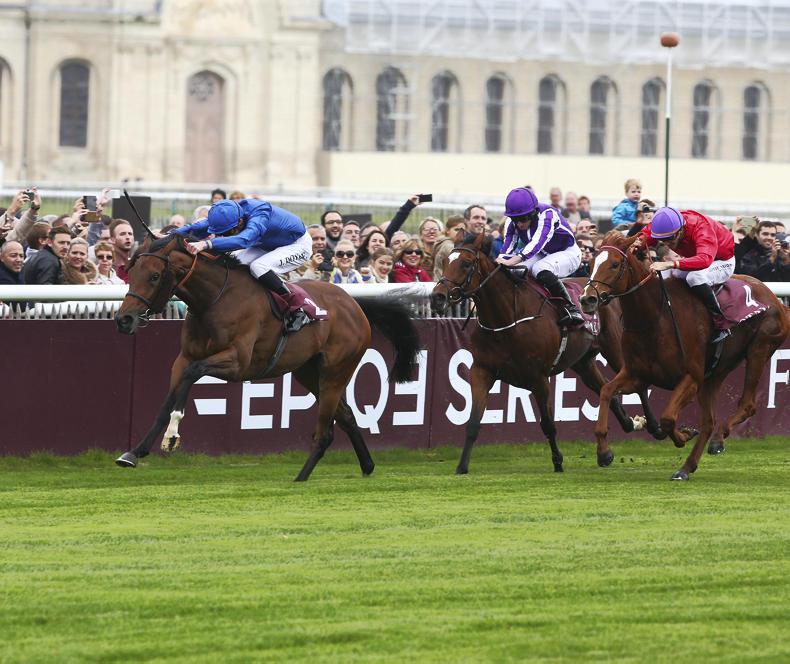 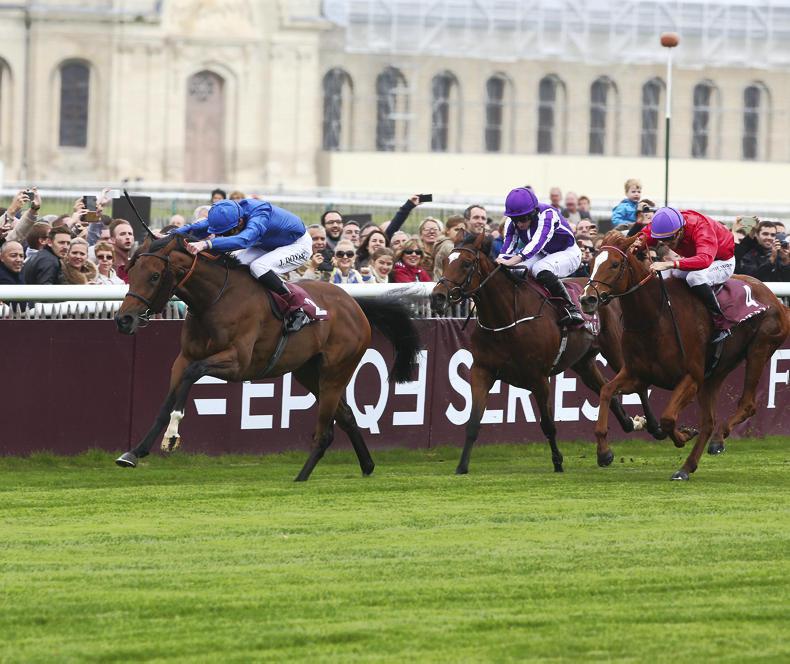 International Racing
FRANCE: No such Illusion as Appleby makes it back-to-back wins
By Desmond Stoneham on 04 October 2017
More in Latest News
News FREE
Pinatubo team brimming with confidence
News FREE
Nine races likely at Kempton on Tuesday
News FREE
RTÉ to show eight racemeetings live in June
Classifieds
Place ad
Get full unlimited access to our content and archive.
Subscribe to The Irish Field
Unlimited access to The Irish Field via your computer, mobile device, tablet or newspaper delivered to your door.
Subscribe now +
Already a subscriber? Sign in