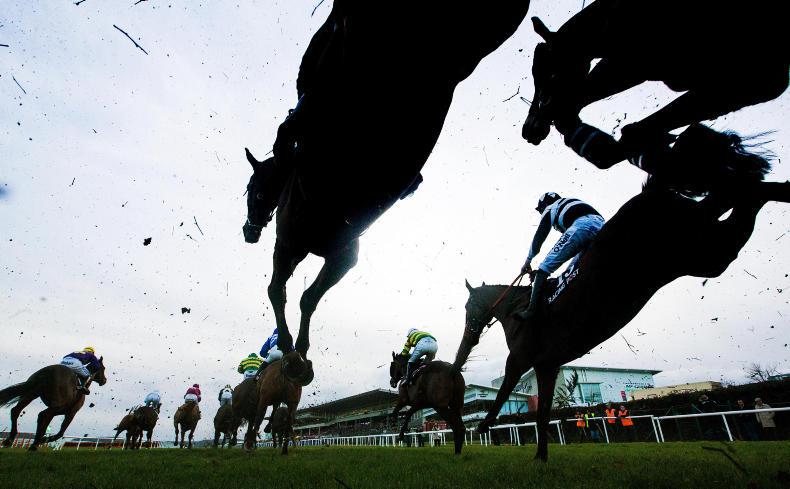 THE chief executive of the Irish Horseracing Regulatory Body - formerly the Turf Club – says that the continuing decrease in licensed trainers is worrying. Latest official figures show that there were 578 licences issued in 2017, down from a high 10 years ago of 805.

Denis Egan also expressed disappointment over an increase in the number of whip rule breaches in the past year and said that the penalty guidelines for jockeys may have to be reviewed “as the current penalties are not having the desired effect.”

The key statistics are as follows:

· Number of penalties for breaches of:

· 31 appeals were determined with 35% being successful or partially successful

· 4,094 samples were tested with 5 tests being positive

In relation to the stewards’ enquiry figures, Egan said the big increase in the breaches of the vaccination rules was due to all passports being checked on racedays. In previous years only passports that met certain criteria were checked.

The decrease in the number of starting rule breaches is as a result of greater discipline at the start, following the introduction of a recording system.

He said the increase in weighing in/out enquiries is due to new rules on overweights which were introduced.

With regard to the key licensing statistics, Egan said: “It is pleasing to see that the recent trend of falling National Hunt riders’ licences has been reversed. However, the fall in National Hunt trainers’ licences for both full and restricted licences is very worrying with double digit percentage falls being recorded in both categories.”

He said that the number of National Hunt trainers’ licences is now at its lowest level in many years. “This is an area that will have to be addressed,” he said. He noted that the situation is not getting any better and referred in particular to the difficulty there is currently in filling the trainers’ course which means that less trainers are entering the profession.

Commenting on the medical statistics, Dr Adrian McGoldrick, senior IHRB medical officer, said the improvement in the injury rates may be attributed to the introduction of the new Level 2 safety vest in January 2017. He noted that the number of visceral injury rates had reduced significantly. Concussion rates for jump racing had remained stable but there was an increase in the concussion rate for flat racing. Dr McGoldrick noted that only nine of the 38 falls in flat racing actually occurred during the race.

On Tuesday afternoon, the Irish Jockeys Association's executive secretary Andrew Coonan commented: "On the face of it, the increase in the number of whip enquiries is not significantly different from the 2015 statistics, but possibly reflects a more stringent approach being taken by the Regulatory Body.

"While it was disappointing that we had four positive drug cases in 2017, the number of such positive cases is very much in line with the figures from 2013 to 2016 and, while concern had been raised in certain quarters that a problem might exist in the weigh room, the statistics certainly do not bear this out.

"More encouraging was the fact that there were over 750 alcohol tests for riders with no positives.

"I would be concerned, however, that the number of successful appeals against penalties imposed by the local stewards has significantly dropped from a high of 61% in 2015 to 35% in 2017. One thing that could be concluded from this is that the Appeals Body is tending to uphold local stewards’ decisions to the detriment of appellants.

"The increase in issued [jump jockeys'] licences is an unusual trend, compared to the falling numbers among trainers and, indeed, the number of licences granted to flat jockeys has, in fact, decreased.

"There is no obvious reason for the increase of National Hunt licences but we have seen a few cases of riders taking out professional licenses and relinquishing these within a short period of time and reverting to qualified riders’ [amateur] status." 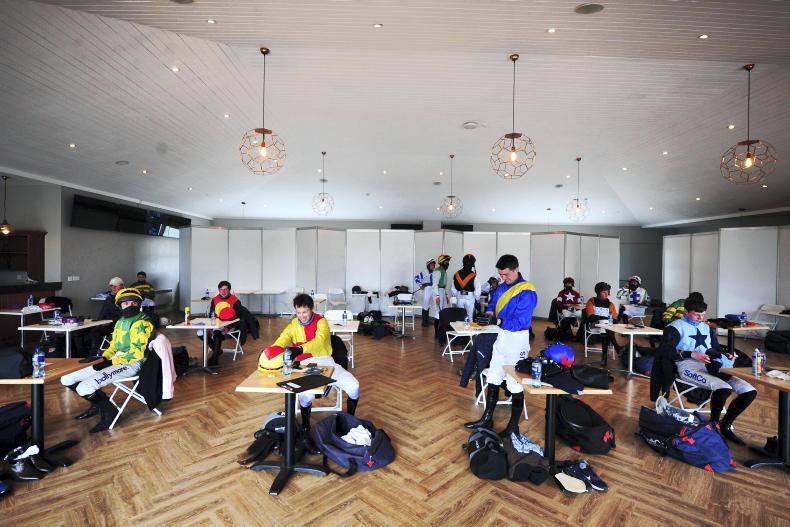 NEWS: Top jump jockeys to stand down for most of June
Only jockeys who have ridden 15 winners or less in the past year will be eligible to ride in the limited number of NH fixtures between June 7th and June 30th 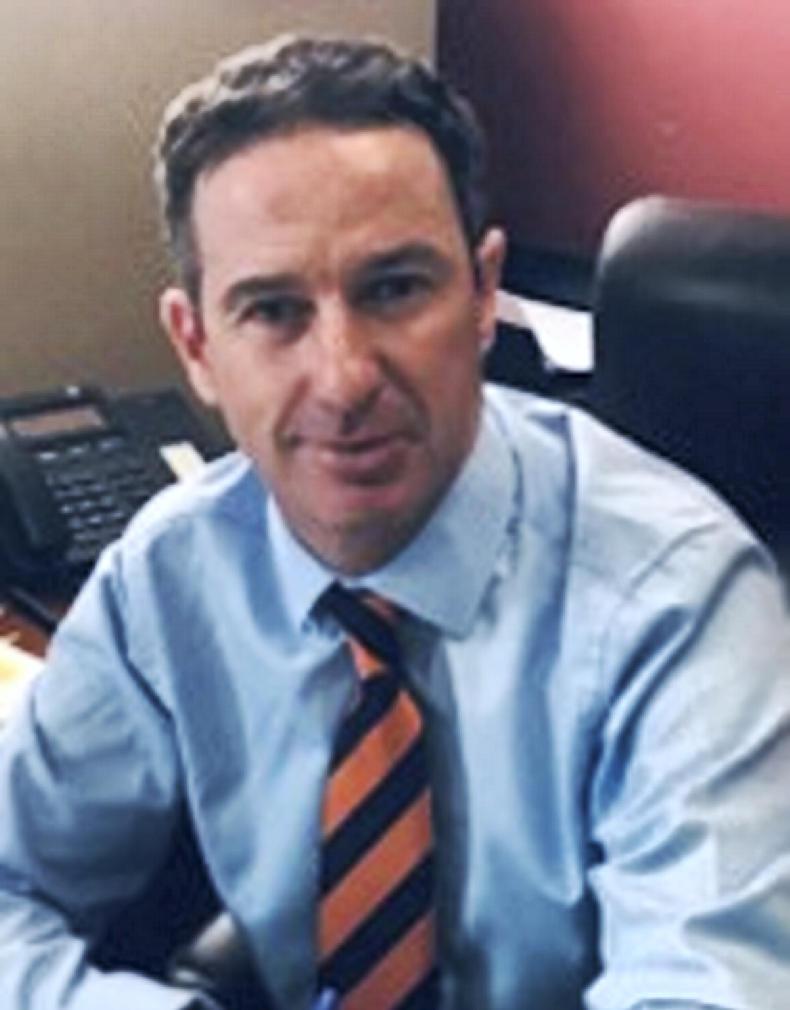 PONY TALES: Andrew has not lost the winning touch!
Solicitor and former jockey Andrew Coonan proves he still has what it takes to win 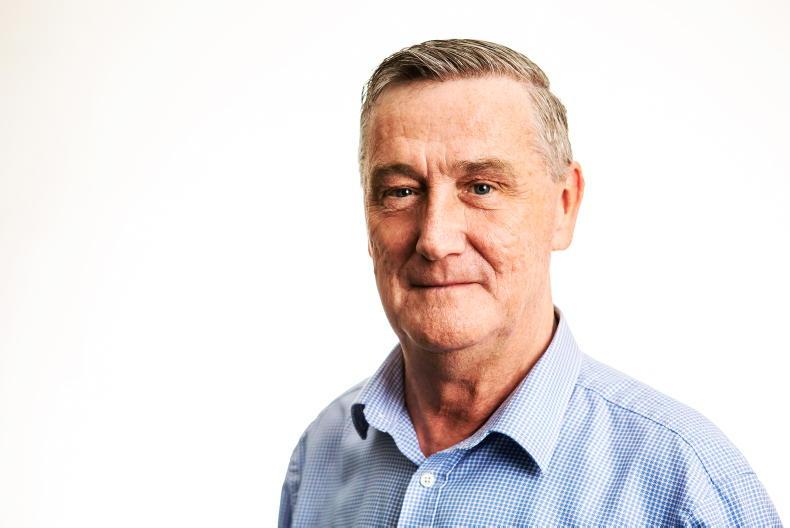 EDITORIAL: A challenging week ahead as racing is under scutiny again
Leo Powell anticipates a difficult week ahead for racing, and applauds two groups of students who graduated this week 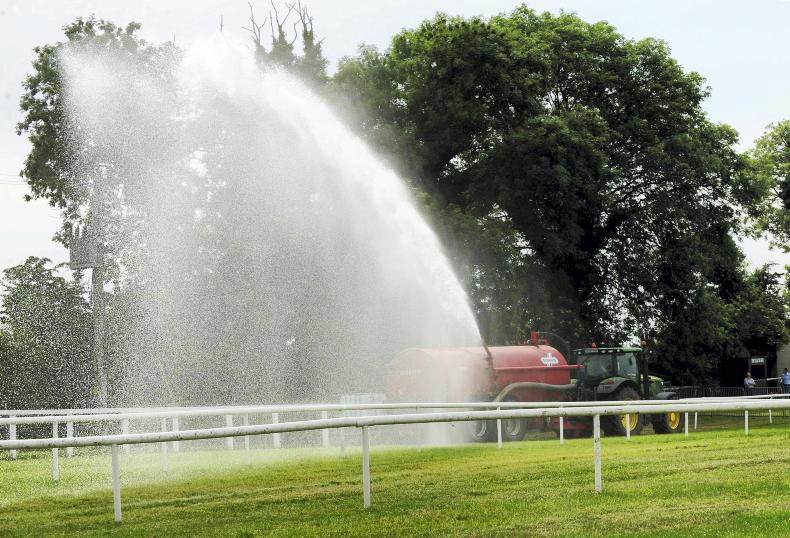 What determines 'target goings' and who is responsible?
Leo Powell gets the low-down on watering procedures and the role of the Clerk of the Course