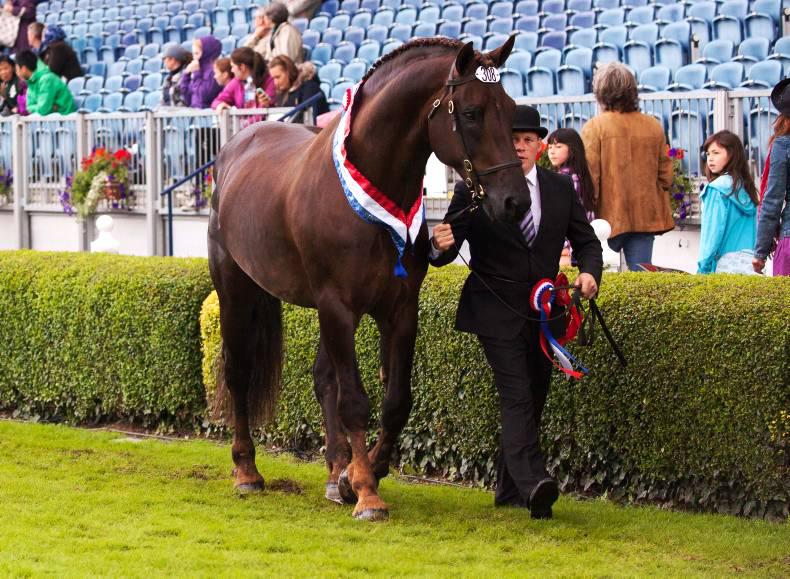 Gortfree Hero, pictured in 2014 when he was crowned Champion Irish Draught Stallion at the RDS. He was unplaced in this year's class prompting his owner to file a complaint to the RDS (Photo: Siobhan English)

THERE was mixed results at Dublin last week for the Irish Draught stallion Gortfree Hero, sire of this year’s supreme champion hunter Fort Knocks. However the stallion’s owner Sean Barker has called for an explanation from the RDS about last Friday’s class when the two-time former champion was placed at the end of this year’s line-up.

According to Andrew Gardiner, who showed the stallion at Dublin, he was told by a steward that the horse was lame and that he had been given instructions to leave the horse unplaced. 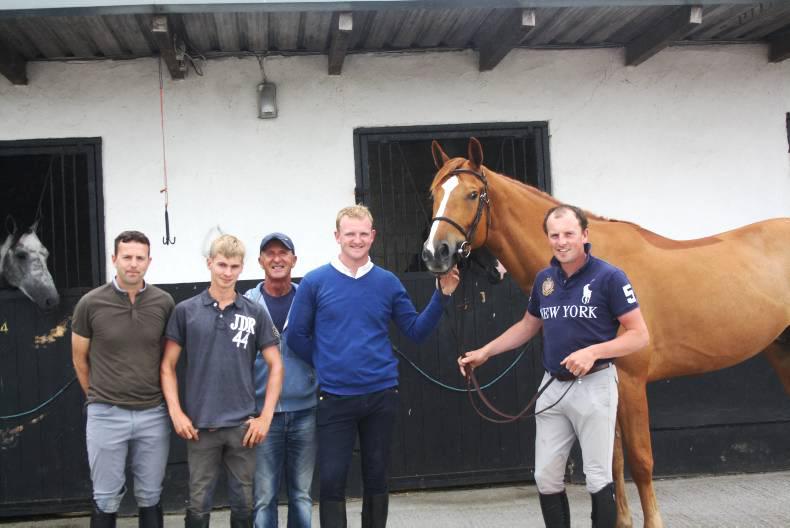 Homegrown talent: Ger O'Neill
Ger O'Neill tells Emer Bermingham how he juggles competing with breeding and producing the next generation of show jumpers at Castlefield Sporthorses 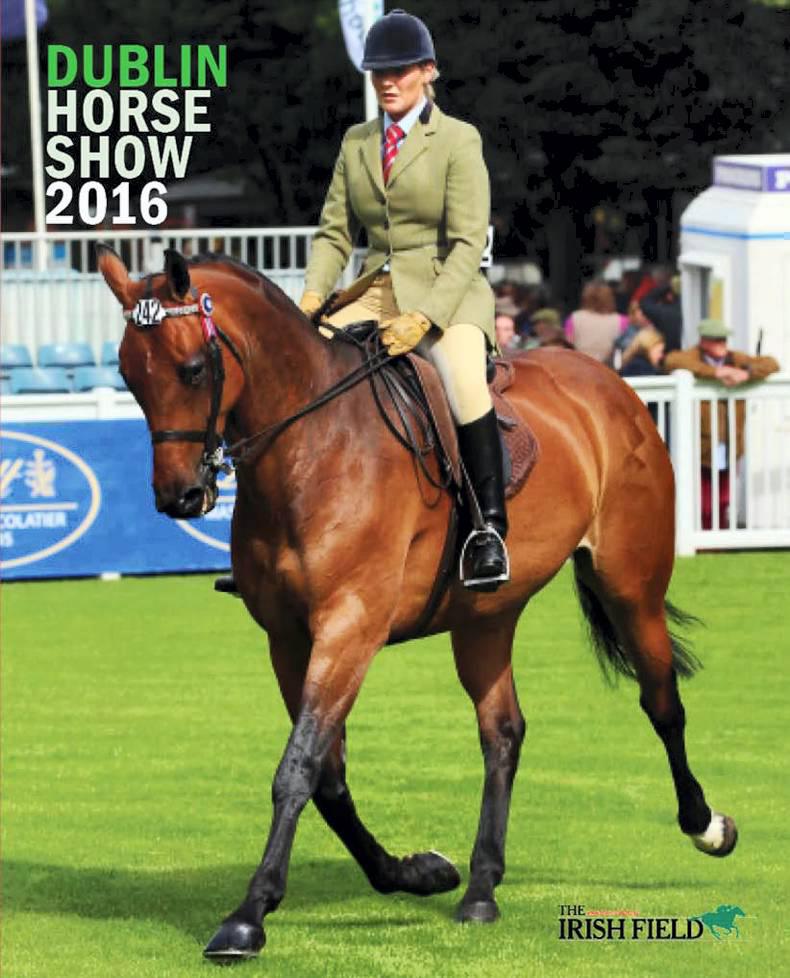 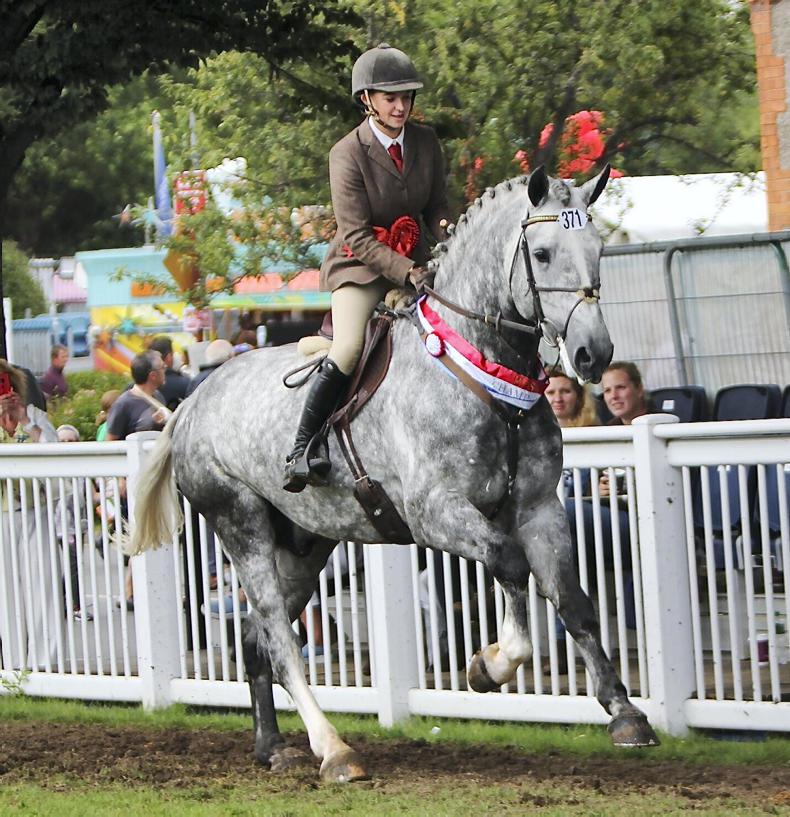 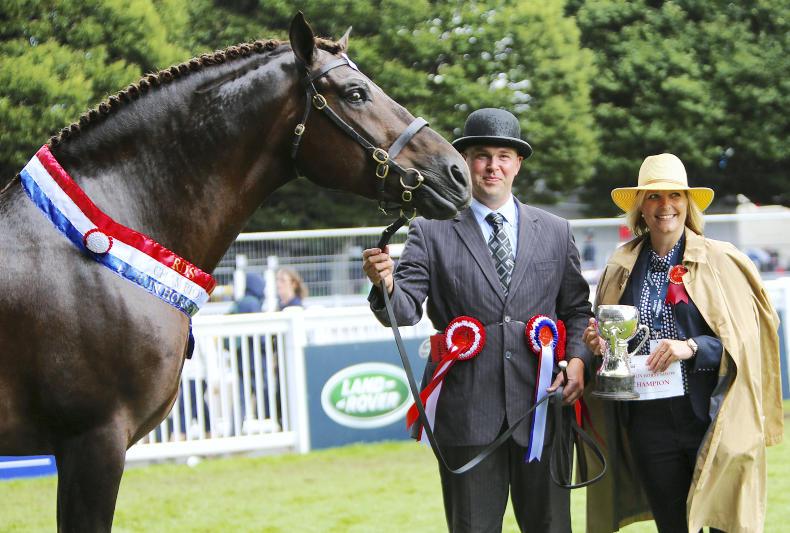