With the squeeze coming on grain and fodder due to war in Ukraine, the Irish equine industry has to maximise its grassland management this year 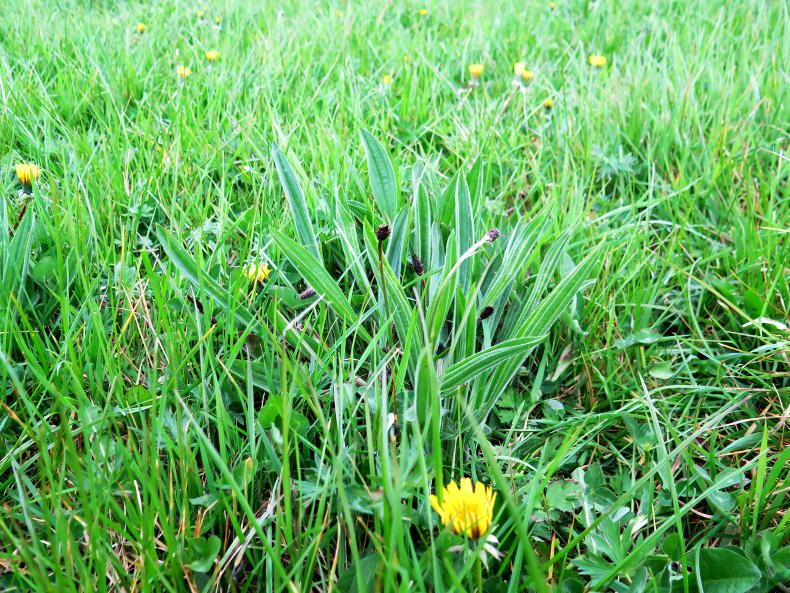 DOCTOR Green... There is nothing as beneficial to horses and ponies, mentally as well as physically, as good grassland. Grazing and turnout - keeping horses as natural as possible - is key to their well-being.

But crucially, with the squeeze coming on the key inputs of fodder, grain and fuel due to war in the key production countries of Russia and Ukraine, horse people nationwide are going to have to maximise their grassland management very carefully from now on.

Ireland is very fortunate to be able to grow grass most of the year round and paying strict attention to the management of your available grazing is going to save you money as well as allowing your operation to more carefully manage your stock of fodder and grain.

While the Department of Agriculture, Food and the Marine has stepped in with supports for our farmers to grow more grain and fodder where possible, that’s not something the average horse owner can easily undertake themselves. However, we can all more carefully manage our existing paddocks and fields through strip grazing, rotational management and steps to prevent poaching. Avail of the expert advice out there.

There was a big reaction online to Noel Lane’s story of his stolen pony turning up alive and well in Sweden and we were made aware of other similar stories by readers this week. It’s clear that more needs to be done to re-enforce the rules over the transfer of ownership of equines and making equines fully traceable from birth to death. Much has been done in recent years but the system is still not as robust as it is for livestock traceability.

Play your own part in improving the equine industry - follow the rules and don’t deal with people who don’t or won’t.