Just one final step...
You must confirm your email address by clicking on the link we’ve sent to your email address.
You are only one short step away from reading 5 free Field+ articles.
Colour changing Connemara prompts probe

SUSPICIONS that a Connemara stallion’s true colouring was tampered with at a recent stallion inspection have prompted a review by the Connemara Pony Breeders Society.

The allegation that the pony in question was dyed has resulted in a caretaker inspection panel being put in place to carry out the upcoming colt inspections for the CPBS Spring Festival.

Shortly after the January 2016 conferring of Class 1 stallion status on the pony, suspicions that its legs had been deliberately dyed came to light.

It is understood that the pony was not presented for inspection by its owners but by a third party.

The Connemara Pony Breeders Society (CPBS) is now investigating the pony’s passport markings as it is alleged the stallion was presented with uniform legs on the inspection day, despite official markings on his book being to the contrary.

Photographs of the pony, a past winner at prestigious competitions, are also being examined for comparison purposes. The photographs clearly show distinctive markings on the pony’s legs.

The issue has provoked much debate in the Irish Connemara world amid concerns that if the pony is allowed to retain his bestowed CPBS Class 1 stallion status, it could dilute the purity of the breed.

Vice president of the CPBS, Jim Mullaney, told The Irish Field: “That matter is under investigation so I cannot say anything on it. However, I can say that the Council is carrying out a review. Hopefully it will be resolved sooner rather than later. Nothing like that has happened before.

“It is being dealt with through our complaints procedures. Both sides can have their say. The review is ongoing now.”

It’s understood that the four-person inspection panel team that conducted the January inspections has been set aside for now and a caretaker panel established for other inspections.

“The inspection committee have stepped aside while the review is going on. It was decided at Council that a caretaker group would be put in place to look after the April inspections to facilitate owners who have colts that they have prepared all winter for this season,” confirmed Mullaney.

It is understood that more than 10 colts will be presented for inspection in April, while filly inspections will be held at a later date.

Meanwhile,The Irish Fieldcontacted a spokesperson for the pony at the centre of the probe, who said: “This matter is in the hands of our solicitor. We got a letter a month after the January inspection from the Society saying there was a review of the inspections.

“It does not make any sense to us at all. Our pony was not named in the letter. We do not know where we stand right now. We have heard nothing further from the Society on it.”

The spokesperson confirmed that another person, not the owners, had presented the pony for the January inspections. 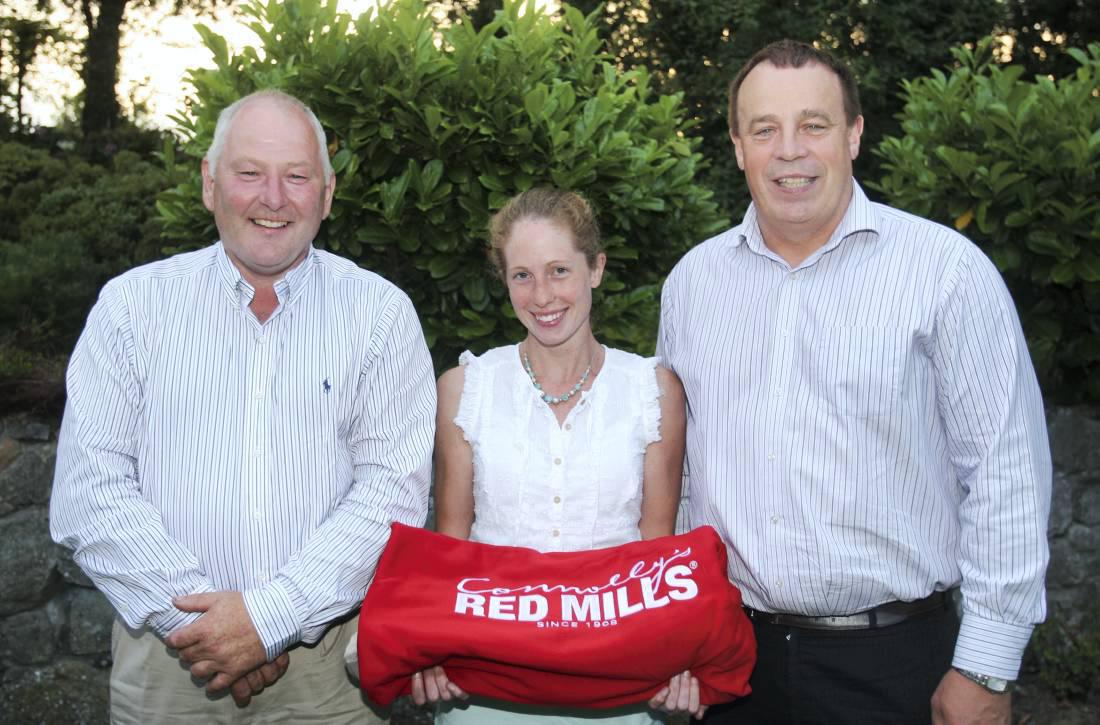 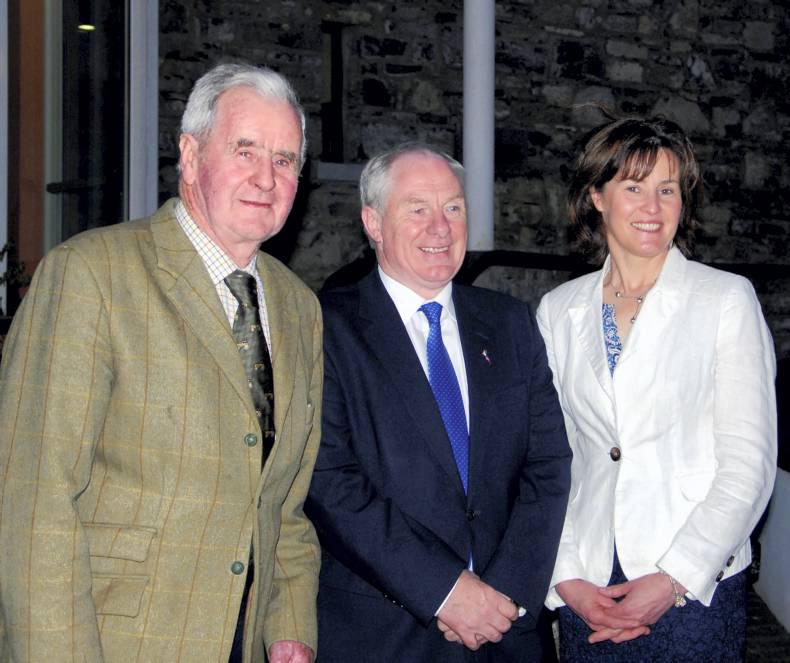 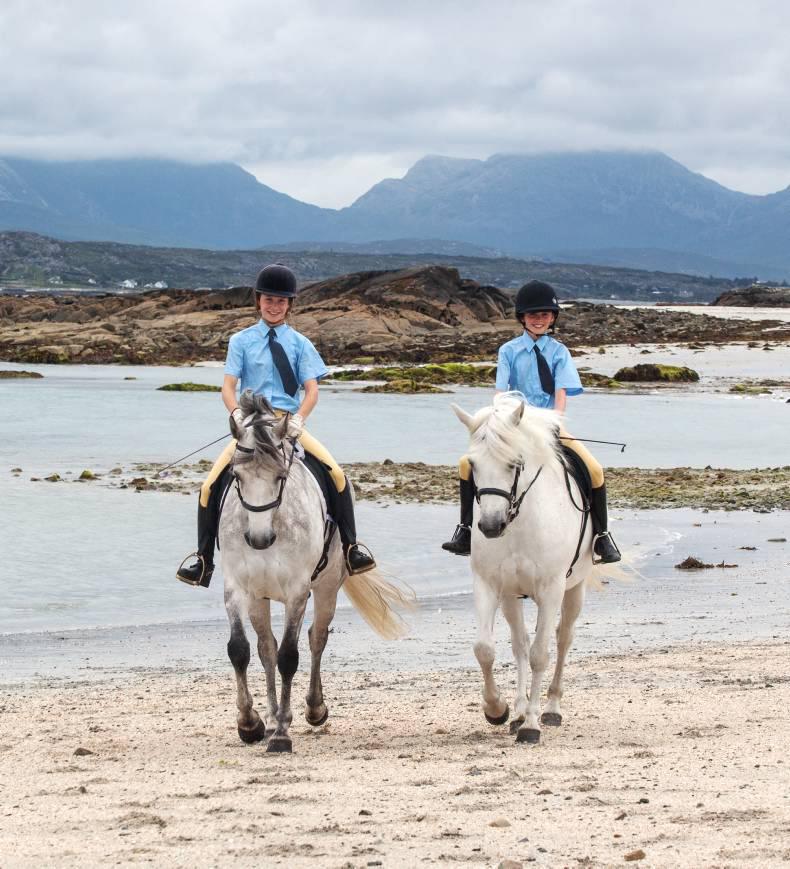