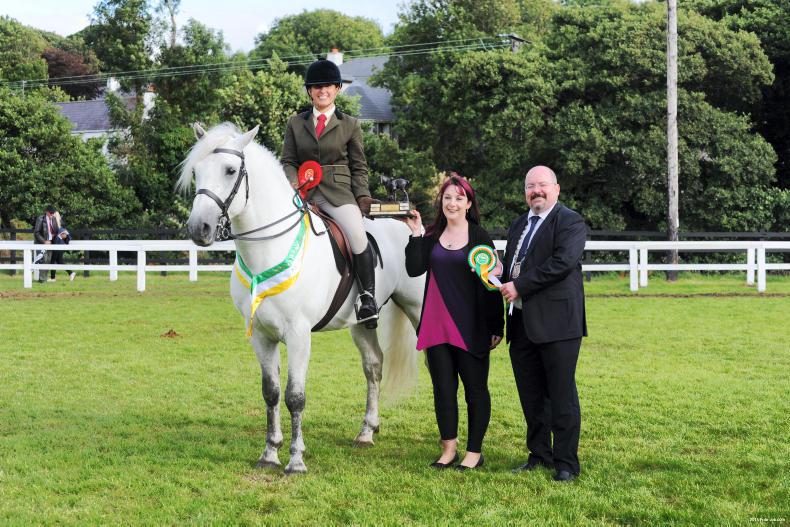 Lauren McNally was crowned ridden champions with Lankill Lad at the 2018 Connemara Pony Show. Pictured with representatives from the Connemara Chamber of Commerce. Photo Foto-Job

A COMPETITIVE day of ridden classes on Thursday afternoon at the 95th annual Connemara Pony Show concluded when Lankill Lad was called forward as the ridden champion under Lauren McNally.

Charlie and Owen Hughes’ six-year-old home-bred stallion by Dunally Lad had won the stallion class before judges Lorli Higgins and Maura Rooney and caught their eye once again in the final line-up. 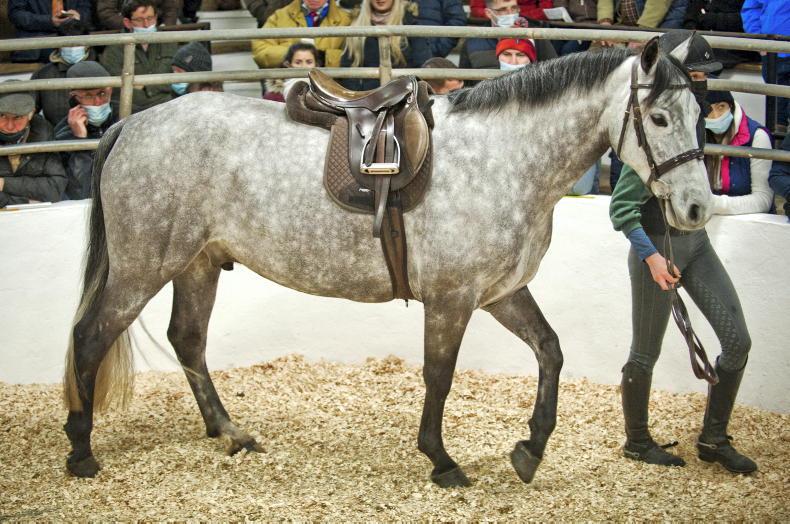 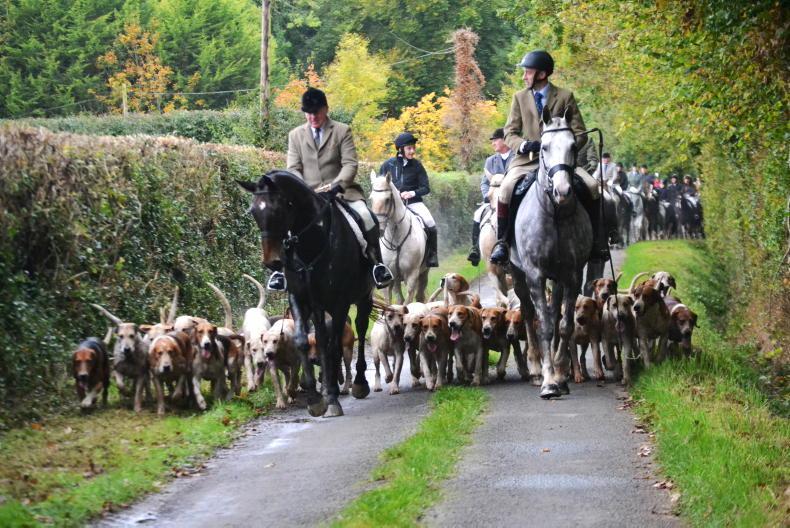 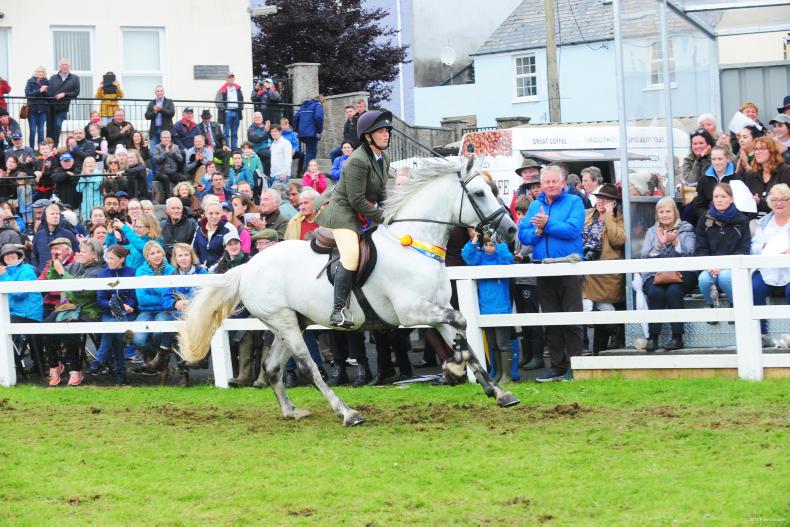 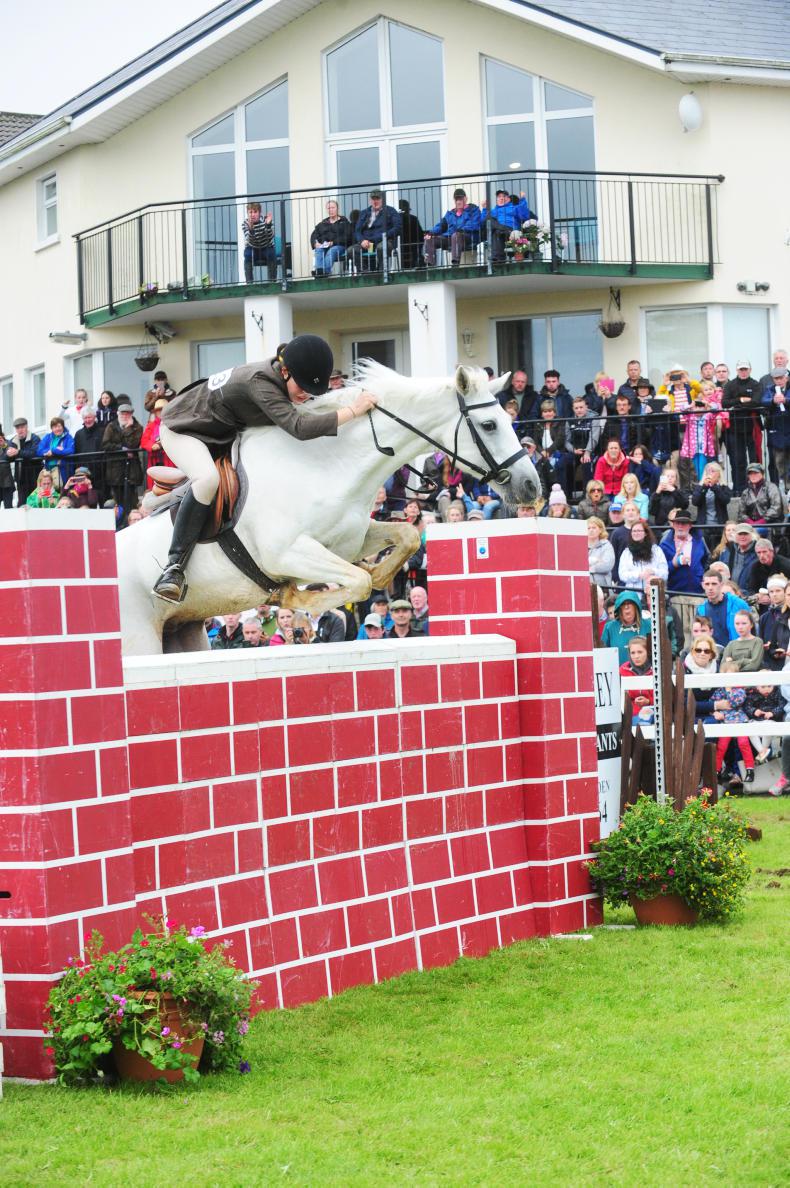