Just one final step...
You must confirm your email address by clicking on the link we’ve sent to your email address.
You are only one short step away from reading 5 free Field+ articles.
Churchill stands Sussex Stakes ground

CHURCHILL is one of six possible runners from the Aidan O'Brien stable for the Group 1 Qatar Sussex Stakes at Glorious Goodwood on Wednesday.

The dual 2000 Guineas hero is on a list of 15 horses confirmed, along with stablemates Cougar Mountain, Lancaster Bomber, Spirit Of Valor, Whitecliffsofdover and redoubtable filly Roly Poly.

Richard Fahey's star miler Ribchester was a strong-finishing third to The Gurkha 12 months ago but has been in a league of his own this season, winning the Lockinge and the Queen Anne Stakes.

He is likely to have the services of pacemaker Toscanini, while his owners Godolphin also have Saeed bin Suroor's Dream Castle and Barney Roy.

The latter, trained by Richard Hannon, was just touched off by Ulysses in the Coral-Eclipse at Sandown over 10 furlongs but had previously won the St James's Palace Stakes over this distance at Royal Ascot.

Before that, Barney Roy had only been beaten a length by Churchill in the 2000 Guineas at Newmarket but had him back in fourth at the Royal meeting.

The others in the mix are Here Comes When, Kool Kompany, Lightning Spear, French challenger Zelzal and Zonderland. 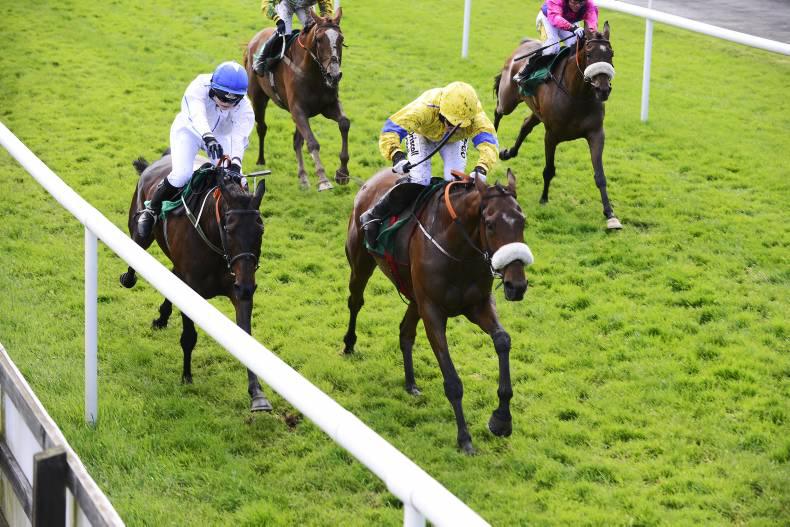 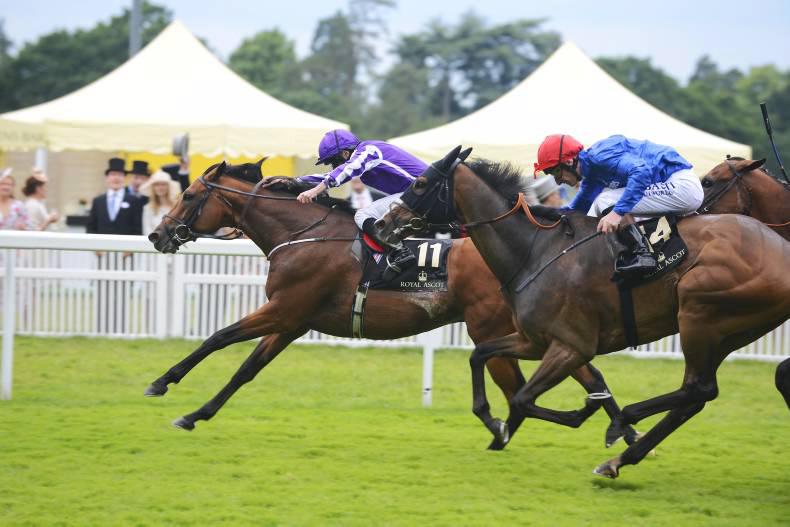 Royal Ascot
ROYAL ASCOT: Churchill and Isaac get O'Brien off to a winning start
By Ian Carnaby on 21 June 2016
Free 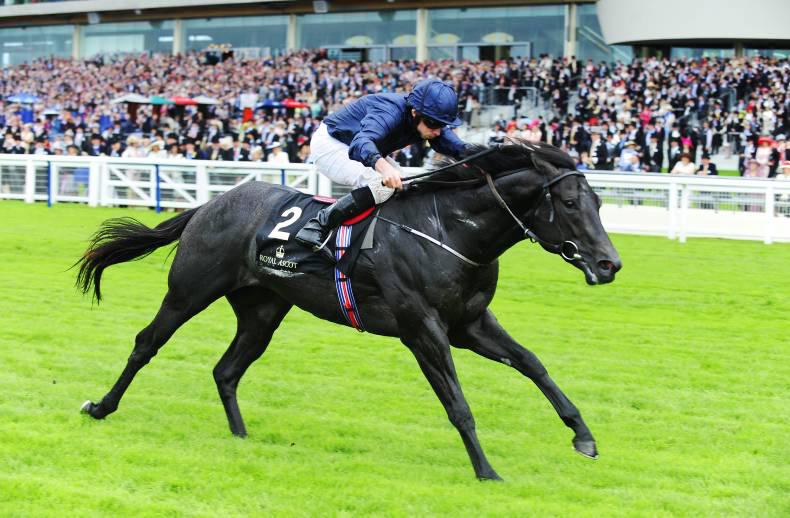