Just one final step...
You must confirm your email address by clicking on the link we’ve sent to your email address.
You are only one short step away from reading 5 free Field+ articles.
CHESTER: Aidan O'Brien double-handed in Dee Stakes

CHESTER: Aidan O'Brien double-handed in Dee Stakes
By Irish Field Contributor on 08 May 2018
Kenya and Rostropovich are the Ballydoyle representatives in the Derby trial at Chester on Thursday

Kenya and Rostropovich are Aidan O'Brien's two representatives in the Homeserve Dee Stakes at Chester on Thursday.

The Ballydoyle handler has saddled four of the last six winners of this Listed Derby trial.

No horse has managed to win this prize and follow up the Investec Derby since Sir Michael Stoute's Kris Kin completed the double in 2003, although the O'Brien-trained Cliffs Of Moher came close last season, finding only stable companion Wings Of Eagles too strong in the premier classic at Epsom.

Kenya won twice as a juvenile, including the Group 3 Killavullan Stakes at Leopardstown, and steps up in distance after finishing third behind fellow O'Brien inmate Gustav Klimt in a 2,000 Guineas Trial last month.

Stablemate Rostropovich claimed a Group 2 success last term in the Futurity Stakes and travelled to France for his seasonal reappearance, placing fourth in the Prix de Fontainebleau at Longchamp.

O'Brien's Idaho is the likely favourite for the Boodles Diamond Ormonde Stakes later in the afternoon.

Following six consecutive appearances at Group 1 level, the five-year-old is back in Group 3 company for the first time in two years on the Roodee and is well clear on official ratings. 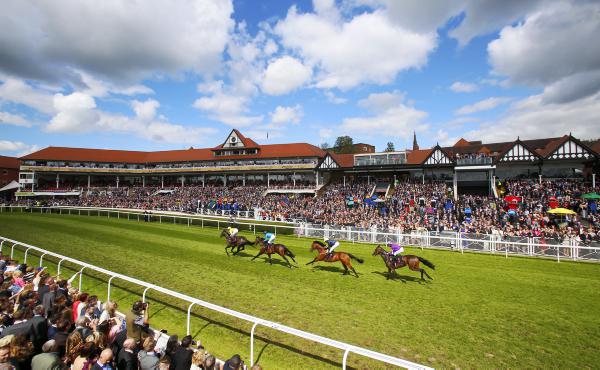 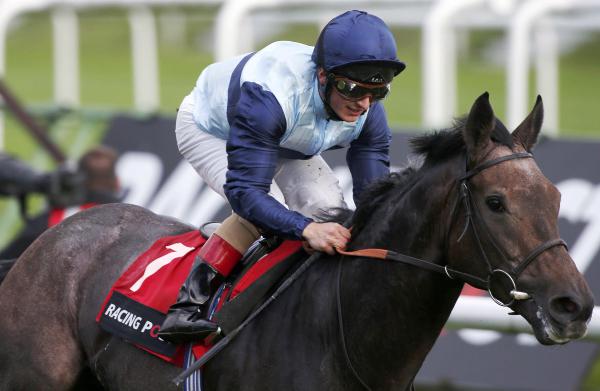