Red barn manager at Closutton, David Porter is also one of the yard's box drivers with charge of transporting the precious cargo of equine stars to Cheltenham 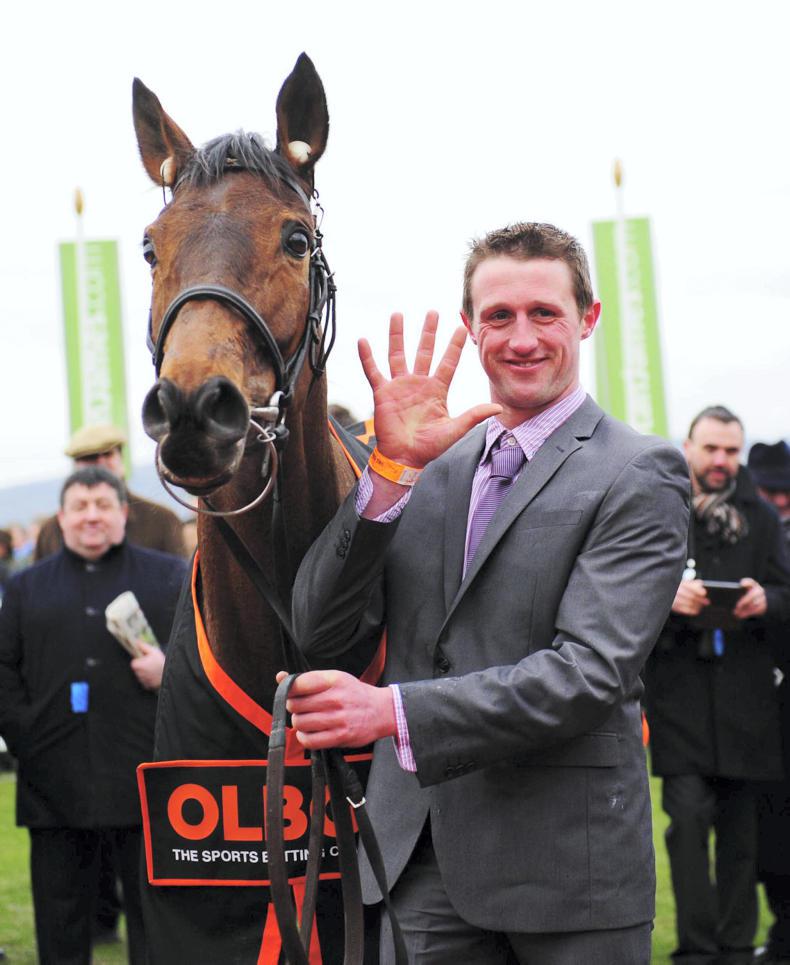 Quevega and David Porter after the fifth mares' hurdle win at Cheltenham healyracing.ie 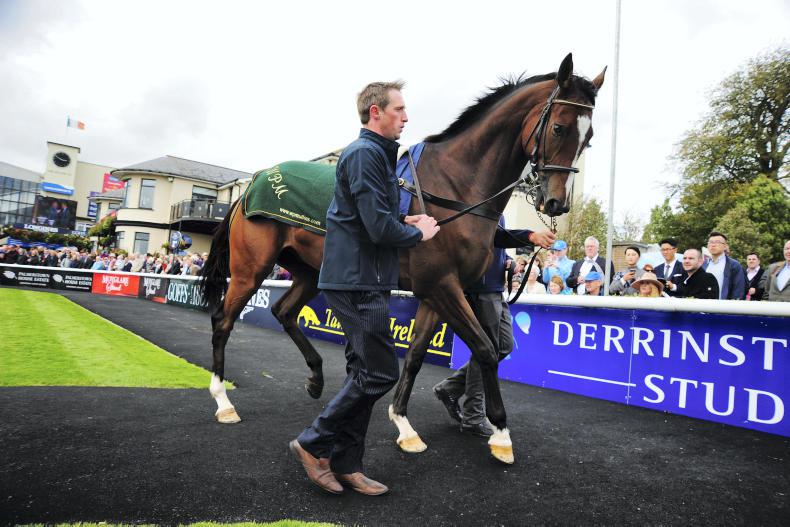 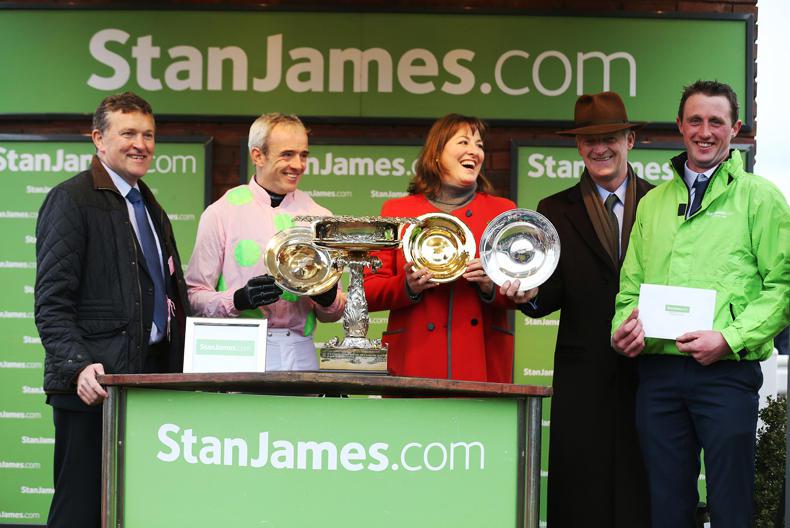 FORMER amateur David Porter is an integral part of the powerful Willie Mullins team, combining his role as one of the yard’s two truck drivers entrusted with transporting a host of horse power to and from the Cheltenham Festival with being one of the stable’s barn managers. Festival hopefuls Shaneshill and Black Hercules are in his care. There are 18 barns in total, each housing 10 horses and David, who has been with Mullins since May 2010, took over as manager of the red barn when Gail Carlisle became the trainer’s second head girl. She moved into the green barn, leaving him in charge of an abundance of talent that included multiple winners Quevega, Quel Esprit, Arvika Legionnaire, Cousin Vinny and J’y Vole.

“I was very lucky to be left in charge of such good horses,” David says. “Quel Esprit was my first big race winner in the Hennessy and Willie likes them to stay in the same barn from one season to the next when they’re settled, and even in the same stable.”